The executives had been leading Twitter's consumer and revenue operations.

•The executives had been leading Twitter's consumer and revenue operations.

•The move comes as the multi-billionaire Tesla boss moves ahead with a $44bn (£36bn) takeover of the platform. 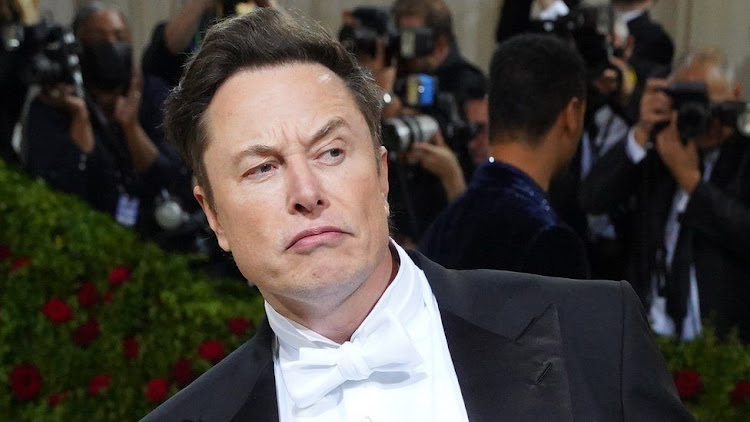 Two senior Twitter bosses are leaving the social media company in one of the biggest shake-ups since Elon Musk agreed to buy the firm.

The executives had been leading Twitter's consumer and revenue operations.

From this week, the firm has also paused most hiring, except for "business critical roles".

The move comes as the multi-billionaire Tesla boss moves ahead with a $44bn (£36bn) takeover of the platform.

"We are pulling back on non-labour costs to ensure we are being responsible and efficient," a Twitter spokesperson told the BBC.

Kayvon Beykpour, who led Twitter's consumer division, and Bruce Falck, who oversaw revenue, both tweeted on Thursday that the departures were not their decisions.

Mr Beykpour said that he is currently on paternity leave and was disappointed after being asked to leave by Mr Parag, who "wants to take the team in a different direction".

Interrupting my paternity leave to share some final @twitter-related news: I’m leaving the company after over 7 years.

Mr Falck tweeted: "I'll clarify that I too was fired by (Parag)." But he appeared to delete the tweet later. His Twitter bio now says "unemployed".

Jay Sullivan, who was leading the consumer unit during Mr Beykpour's leave, will become permanent head of the division. He will also oversee the revenue team until a new leader is appointed.

This week, Mr Musk said he would reverse former US President Donald Trump's ban from Twitter if his takeover bid was successful.

Appearing at an event on Tuesday he said: "I would reverse the permanent ban but I don't own Twitter yet so this is not a thing that will definitely happen."

On Thursday, he tweeted: "Even though I think a less divisive candidate would be better in 2024, I still think Trump should be restored to Twitter."

Mr Trump has said that he does not want to return to Twitter, but instead aims to build up his own Truth Social platform.

He was banned from Twitter permanently in January 2021 because of the "risk of further incitement of violence" following the storming of the US Capitol, the company said then.

Mr Trump has yet to declare whether he will make another run for the presidency in 2024 after losing his re-election bid in 2020.

Here is how you can turn that feature off.
Sasa
1 week ago

The restaurant, however, does not serve any alcoholic drinks and pork dishes.
Sasa
1 week ago
“WATCH: The latest videos from the Star”
by BBC NEWS None
Technology
13 May 2022 - 07:46