One scam known as "bogus boss" involves workers receiving fake emails purporting to be from their employer.

•He explained it wasn't until after the purchase had gone through he realised the email address was fake.

•One scam known as "bogus boss" involves workers receiving fake emails purporting to be from their employer. 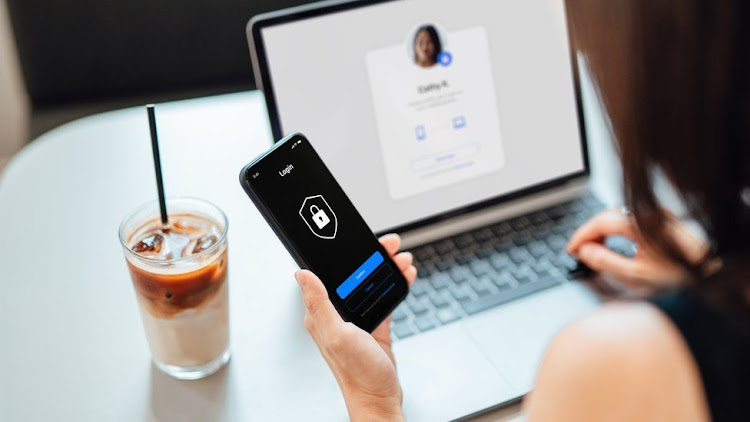 One scam known as "bogus boss" involves workers receiving fake emails purporting to be from their employer.

The website is being "massively exploited by criminals in terms of being able to scrape information," said Warwickshire Police.

Cyber protect officer James Squire said it was one of the fastest growing scams the force was seeing.

One victim, in his 20s, told BBC CWR he lost almost £1,000 after responding to fake emails and texts from someone he believed to be his boss.

"I'd started a new job so I was really keen to impress," he said, when he received the message asking him to purchase vouchers on behalf of the company.

"It's a really small company and it wasn't out of the ordinary for him to be in touch with me," he explained.

"I showed a couple of my colleagues, and they seemed to think it was normal so I did it."

He explained it wasn't until after the purchase had gone through he realised the email address was fake.

He said he was unable to get a refund from his bank's fraud department "because they were considered purchases that I had made".

"My colleagues and I go through online safety training, but I still don't know how these people got hold of my work email address and phone number," he added.

The "incredibly convincing" scam is one of the most common tactics criminals are using at the moment, said PCSO Squire.

The website is "great for business," he added but allowed the criminals access to information that make the fake emails seem "more plausible and believable".

"Unfortunately for us everybody has got an email address and phone number in order to do pretty much anything at the moment so unfortunately criminals are able to exploit that from anywhere in the world.

The criminals are relying on us to be click-happy, be that a link in an email or text message, so take five seconds or five minutes to think what you're clicking on," he added.

The BBC has approached LinkedIn.

It is also adding confidential login credentials or passwords to the range of content that may be removed.
Sasa
2 weeks ago

The wristband would control the reality glasses, allowing users to interact with a virtual world using finger movements.
Sasa
2 weeks ago

He explained it wasn't until after the purchase had gone through he realised the email address was fake.
Sasa
2 weeks ago

You win some, you lose some in EAC

Kenyan manufacturers and workers are big winners in the East African Common Market but Kenyan farmers are being undercut on price.
Opinion
2 weeks ago

The Elysee office also said Macron had reiterated that a ceasefire was needed in Ukraine.
News
3 weeks ago

The smoothie is good for your immune system, promotes better eyesight and manages diabetes.
Sasa
2 weeks ago
“WATCH: The latest videos from the Star”
by BBC NEWS None
Technology
05 May 2022 - 14:17