In an email on Thursday, staff was invited to quiz the Tesla founder and billionaire over his intentions.

•In an email on Thursday, staff was invited to quiz the Tesla founder and billionaire over his intentions.

•Musk has not specified what he wants to do as a board member, but he has intimated that he does not intend to remain passive in the role 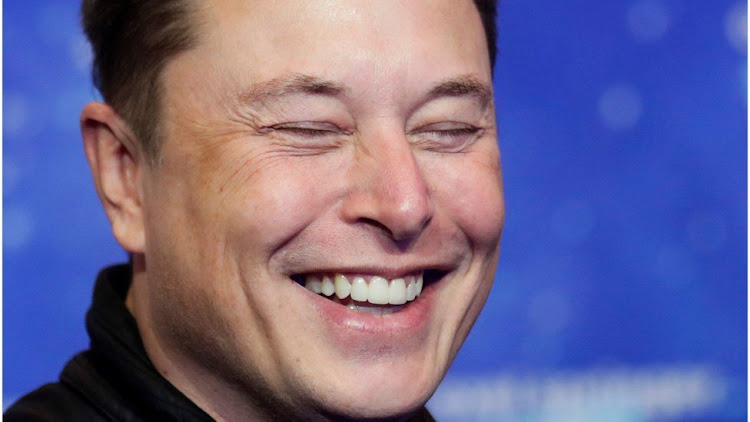 Twitter employees will have the opportunity to hear from Elon Musk about his vision for the platform in a staff question-and-answer session.

It follows Musk's purchase of 9.2% of the social media company - for $3.7bn - and his appointment to the board.

In an email on Thursday, staff were invited to quiz the Tesla founder and billionaire over his intentions.

There has been speculation over what changes Musk would like to see made to the social network.

The company-wide meeting, known as a town hall or 'all hands', are typically run by the chief executive or a senior member of the executive.

Shareholders, such as Musk, are not usually invited to such events, let alone asked to host an open session with staff, the Washington Post reported.

Many Twitter employees have felt disgruntled by the announcement earlier this week that the entrepreneur had become the largest shareholder in the company and was subsequently invited to join the board.

According to company insiders, there is anxiety over what impact he will have on the social media company's ability to moderate content in the future.

Musk has not specified what he wants to do as a board member, but he has intimated that he does not intend to remain passive in the role - with a recent tweet pointing to "significant improvements to Twitter in coming months".

Looking forward to working with Parag & Twitter board to make significant improvements to Twitter in coming months!

On Thursday, Musk tweeted an image from 2018 of him smoking cannabis on the Joe Rogan podcast on Spotify, stating the next board meeting was "going to be lit".

A week before the technology magnate disclosed his newly-purchased stake in Twitter, he asked his 80 million followers whether the platform adhered to the principle of free speech. The majority voted 'no.'

Some employees, who asked not to be named for fear of retribution, point to Musk's history of using Twitter to attack critics.

Announcing the AMA, or 'ask me anything' session, in an email sent on Thursday, Twitter CEO Parag Agrawal wrote: "We say that Twitter is what's happening and what people are talking about right now.

"Often, we [at] Twitter are what's happening and what people are talking about. That has certainly been the case this week.

"Following our board announcement, many of you have had different types of questions about Elon Musk, and I want to welcome you to ask those questions to him."

Twitter later confirmed to the BBC that the meeting will take place, but no details were given about when it would take place or the format.

The cameras are 90% cheaper than sensors and can be easily installed in fleets of passenger cars.
Sasa
2 months ago

A waiting list of nearly 1.5 million people are unable to use it.
News
2 months ago

Truth Social looks a lot like Twitter, a platform that banned Mr Trump.
Sasa
2 months ago
by BBC NEWS None
Technology
09 April 2022 - 10:56