Why farmers are embracing drones

They significantly reduce the time and costs involved in spraying crops

• Drones are much sought for inspections, mapping, spraying of crops and filming 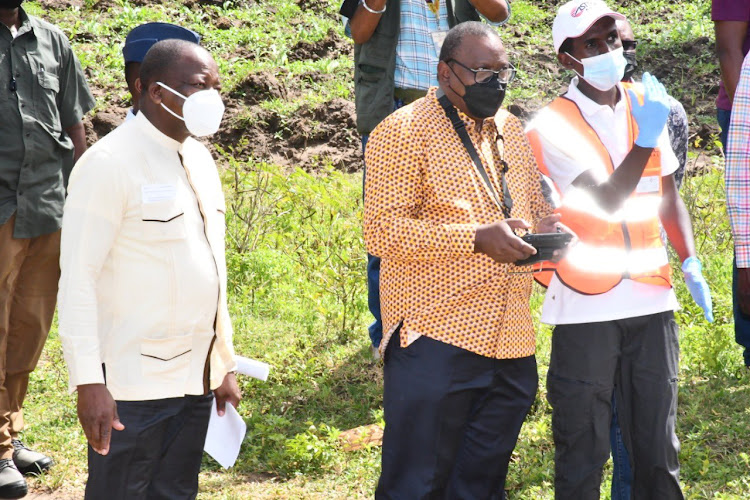 In July last year, President Uhuru Kenyatta unveiled Kenya-Cuba Malaria Vector Control in Kilifi and witnessed a demonstration of the use of drones for mapping and outdoor spraying of malaria breeding sites.

He flew the drone, which is capable of spraying anti-malarial larvicides on 150 acres daily, a task that would take 10 days when done manually.

Speaking during the event, Health CS Mutahi Kagwe said drones will help in accessing hard-to-reach areas and cover expansive breeding sites, such as Kano plains in Kisumu and Mwea Irrigation scheme in Kirinyaga.

“We are now focused on larviciding so we kill the mosquitos before they breed. The drones are able to identify breeding sites and generate maps to guide action,” Kagwe said.

Astral Aerial Solutions helped demonstrate the use of drones for mosquito breeding sites.

Geoffrey Nyaga, the chief operations officer at Astral Aerial Solutions, says drones help in appropriating chemicals to spray and use the correct quantities.

In agriculture, mapping drones are used to detect healthy and unhealthy crops.

“Usually, when you see a plant is dying, it’s too late. We provide data to the farmers in areas where the crops are not doing okay. When you know how healthy your farm is, you can predict yield, pests and diseases,” he says.

Drones can also be used in the mapping of railways, roads, constructions sites and general surveying.

Nyaga says Astral has used drones to spray thousands of acres of farms across the country for farmers needing the services.

“We offer spraying with relatively same costs as manual spraying, but the advantage of drones is that it's 16 times faster than traditional means and about five times faster than a tractor,” he says, adding that drones are more accurate and reduce chemical waste.

When it rains, it gets challenging for tractors inside the farms in areas with clay soil. He says tractors also destroy grown-up maize when spraying.

“There is a huge uptake of drones among farmers because they are able to understand all the inconsistencies and losses they were making and realise how drones are helping them improve yields,” he says.

Astral also in the business of selling drones.

“Demand has been on and off. A lot of people are trying to avoid tax and registration. The advantage of us is because we are a registered dealer, we are selling for you at the price we buy directly from the manufacturer and we are going to walk with you in the journey of registration process” he says.

He says Astral plans to roll out the use of drones to deliver commodities.

Astral, Kendrone and Drone Space already have some of the biggest companies in the country as clients for industrial inspections, crop spraying, mapping of facilities, high-level film production and surveys, proving that drones have diverse use. 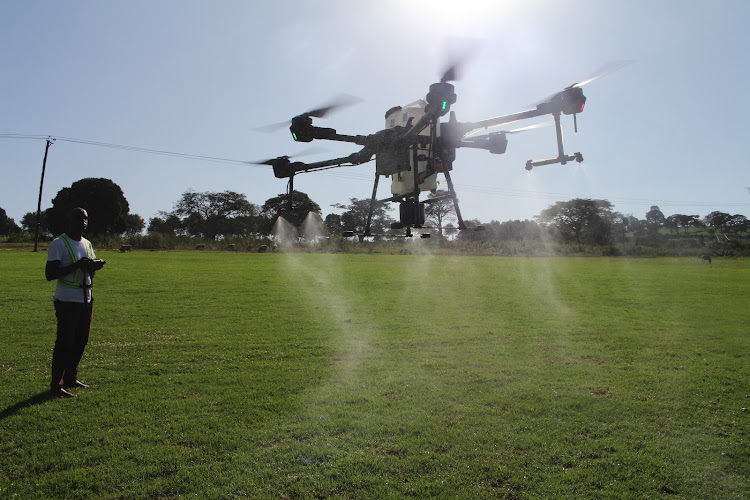