Sony has said the original Vision S can reach over 60 miles per hour under 5 seconds.

•The electric car company will be called Sony Mobility. 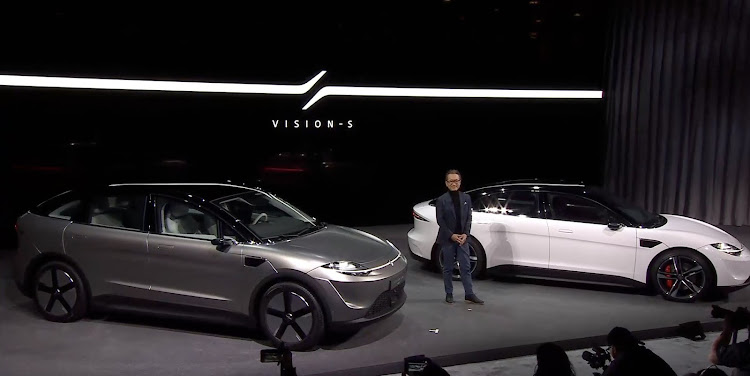 Sony's president, Kenichiro Yoshida during the launch of the car
Image: Courtesy: Sony

Sony Group Corporation has started a new company that will be exploring the electric vehicles market.

The electric car company will operate as Sony Mobility.

This was the second version of the Vision S 01, which was tested on public roads in Europe from December 2020.

The vehicle has 7 seats and it is under 5 meters long.

There is no information about its acceleration yet but Sony has said the original Vision S can reach over 60 miles per hour under 5 seconds.

"With our imaging and sensing, cloud, 5G internet connection and entertainment technologies combined with our contents mastery, we believe Sony is well-positioned as a creative entertainment company to redefine mobility," Yoshida said.

The car will have seat speakers which will wrap around passengers creating a ‘3-D sound field’, and allow game streaming via a play station console.

Sony, one of the world’s biggest entertainment companies, owns Sony entertainment as well as a prominent video and movie production franchise.