Users can only play if they have a membership plan with Netflix.

• Netflix announced it has expanded its gaming service to over 190 countries on mobile android devices.

•The app is yet to be available on iOS and android tablets. Users can only play as long as they have a membership plan with Netflix 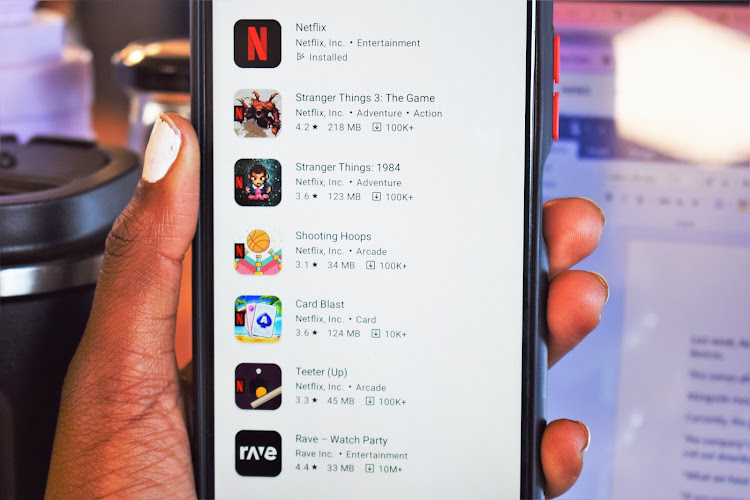 Yes, on the same device Netflix users can still game.

Last week, November 3, Netflix announced it has expanded its gaming service to over 190 countries on mobile android devices.

This comes after the company did test runs in Poland, Italy and Spain, which were deemed as successful from July after they announced their plans to enter the mobile gaming market.

Alongside movies and reality TV shows, this new category will now incorporate gamers.

Currently, the games are not monetised and are available for mobile android users.

The company’s COO and Chief Product Officer, Gregory Peters however says they have outlined plans to roll out downloadable games to iOS users in the “coming months” as well as android tablets.

“What we have done to date is about ensuring all our systems are working as we expect,” he said.

“If you want to download a game at the play store, you have to download or have a Netflix app,” he said.

This move is to increase their user base while avoiding the app stores ‘commissions or in-app purchases, which are now a hot topic between Google, Apple and independent developers.

To access the android games being offered, users will tap on new games tab in the Netflix app for android.

Users can only play as long as they have a membership plan with Netflix.

After selecting a title, users are directed to play store to install the games.

After downloading, one can play any time within the Netflix app or on the home screen of their android devices.