It has set the pace, but Samsung and Huawei are likely to respond by the end of the year

• It boasts the most advanced Pro camera systems, fastest chipset on a smartphone 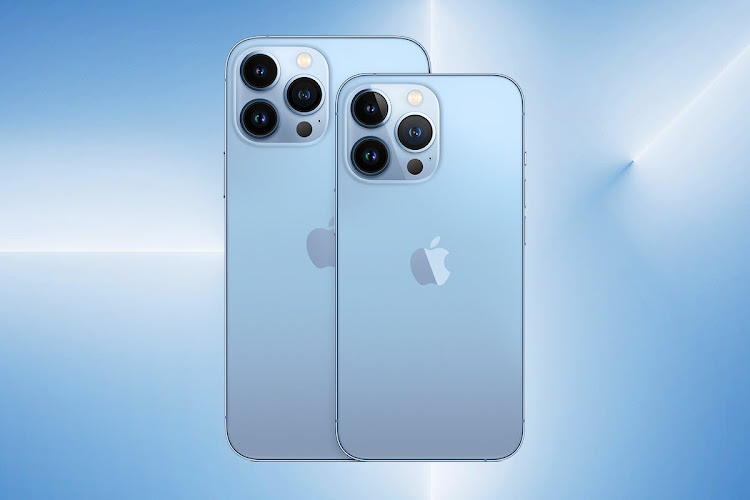 Smartphone brands like Samsung are coming up with very impressive devices that are giving Apple a run for its money. So Apple have decided to do better this time with their iPhone 13 Pro and Pro Max. This time, the name ‘Pro’ will show why it is called that.

The other Pro devices did not give me something to call it ‘Pro’. Apple released the new devices last month, with the most advanced Pro camera systems, and with A15 bionic chipset, the fastest ever on a smartphone.

Its Pro camera system gets its biggest advancement ever with its new ultrawide, wide and telephoto cameras. These capture stunning photos and video, powered by the unmatched performance of A15 bionic chipset, more powerful than the leading competition.

These technologies on this device enable impressive new photo capabilities never seen before possible on the iPhone, like, macrophotography on the ultrawide and up to 2.2x improved low performance on the new wide camera.

All the three rear cameras it has have new sensors and lenses, optimised to work seamlessly with iOS 15 and powered by the new image signal processor in A15 bionic for improved noise reduction and tone mapping. With these features, the device lines up the best camera system to date on the iPhone.

Its new ultrawide camera features a wider aperture and a new autofocus system, bringing at least 92 per cent improvement for low-light environments and producing images that are brighter and sharper for those who want to enjoy photography at night and areas where it is dark.

Users can capture sharp, stunning images where objects appear larger than life, and magnify subjects with a minimum focus distance of 2cm. The macro also extends to video, including slo-mo and time-lapse.

The telephoto camera allows the users to get closer to their subjects while recording video and achieve even more classically framed portraits, offering a 3x optical zoom for a total 6x optical zoom range on the camera system.

Photographic styles on this device allow users to bring their personal photo preferences to every image while still benefiting from Apple’s multi-frame image processing. The preset and customised preferences work across scenes and subjects, and unlike a simple filter, it intelligently applies the right adjustments to the different parts of the photo to ensure important elements like skin tones are preserved.

With advancement in its camera, chipset and new iOS, this device is ready to take on its competition once again, but we are yet to see what Samsung and Huawei have in store before the close of the year.

Nairobi county leads with mobile ownership at 68% followed by Nyeri at 65%.
News
1 year ago

Clients are forced to pay for things they do not need or substandard items
Sasa
10 months ago
Apple's new iPhone to take longer to reach customers - analysts
by Charles Okwemba
Technology
05 October 2021 - 05:00