• Growing a fan base is hard enough for aspiring influencers, monetising it even harder 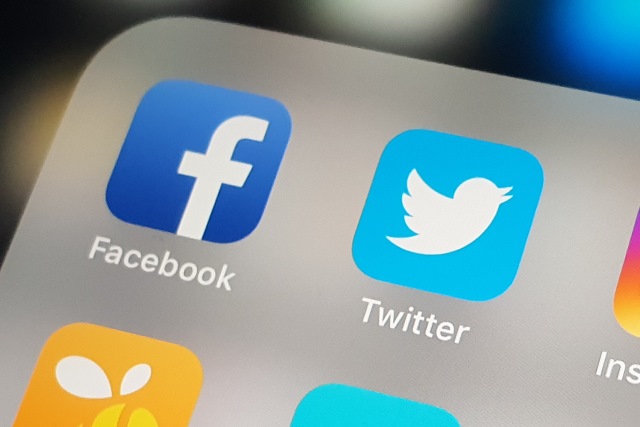 Icons of some of the popular social media apps
Image: BETANEWS

It takes a lot of hard work, effort and long-term commitment to get a large following on social media, but monetising the followers is a tough challenge to aspiring influencers.

There is intense competition among social media influencers all wanting to catch the eye of corporate marketing departments. Some influencers are targeting politicians. The reality is that having a huge following is no guarantee of making money from social media.

Earlier this month, comedian Jemutai, real name Stella Koitie, stunned Kenyans when she talked of selling her Facebook account because she needs cash to make ends meet. Jemutai has over 900,000 followers on Facebook.

US tech giants have been under pressure to introduce systems through which content creators on social media can receive cash gifts from their fans. Known as micro-tipping, the feature first appeared in China’s social media platforms, such as Weibo. In China, content providers set up subscription content that followers pay to view. Micro-tipping features allow content providers to let high-paying followers get access to exclusive content before everybody else.

Twitter is the first of the US tech giants to start testing micro-tipping on their platform. The feature, known as Tip Jar, is undergoing trials among a small group of users. The trial group includes content creators, journalists, experts and non-profit organisations. If the trials succeed, Tip Jar will be rolled out across the entire social media platform.

We influencers don't get much appreciation from brands, so I think this will be great

“Tip Jar is an easy way to support the incredible voices that make up the conversation on Twitter. This is a first step in our work to create new ways for people to receive and show support on Twitter — with money," Twitter senior product manager Esther Crawford wrote in a blog post during the launch.

Nairobi-based social media influencer Dennis Kiplimo says micro-tipping would benefit content creators. “We influencers don't get much appreciation from brands, so I think this will be great,” he says.

It may be a while before micro-tipping becomes a common feature across social media. Twitter has not said how long the trial run will last. Another difficulty, especially for users in Africa, is that the payment platforms currently linked to Twitter are all foreign online payment services, such as Paypal. Perhaps in future, micro-tipping will work with local mobile money platforms and open up vast opportunities in social media influencing.

The short time in which Tip Jar trials have run has raised privacy concerns. While social media thrives on anonymity (you can open a social media account with any name you want), online payment platforms require users to register with their real names. Linking a Twitter handle to an online payment platform means anyone sending you money can find out your real identity.

Are you under surveillance? Why people are fleeing WhatsApp
by GODFREY KIMEGA Communication Professional
Technology
24 May 2021 - 05:00