Country will fully curb carbon emissions before 2030 and become carbon neutral by 2060.

•In February, China started implementing a new set of interim rules for the management of carbon-emissions trading designed to drive down the emissions of big power users.

•Country aims at reducing energy consumption per unit of its GDP Domestic Product by 13.5 per cent and cut carbon dioxide emission by 18 percent. 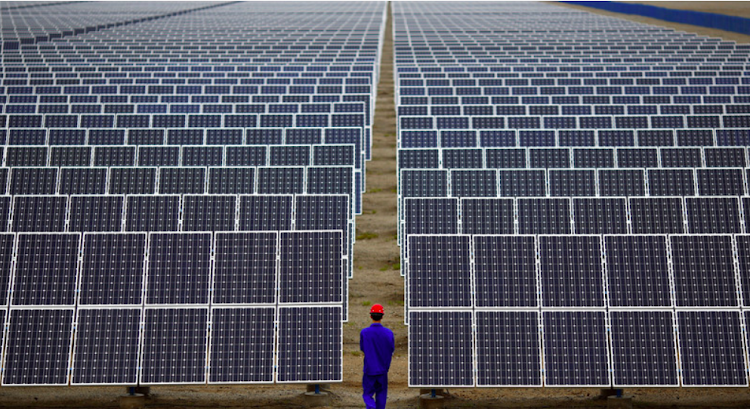 With the recent ending of China’s agenda setting two sessions, the country’s leaders are back to their respective stations to start or continue with decisions from the twin governance forums.

Under the current 14th Five Year Plan (FYP), the meeting discussed various issues ranging from the social to the political and from the economy to the environment.

The latter is always a serious issue in both national and international discourse, and China is definitely no exception. In his virtual address at the 75th United Nations General Assembly on September 22, 2020, President Xi Jinping promised that China would fully curb carbon emissions before 2030 and become carbon neutral by 2060.

Renewing his commitment to fighting climate change, the president noted that “Covid-19 reminds us that humankind should launch a green revolution.”

“Humankind can no longer afford to ignore the repeated warnings of nature and go down the beaten path of extracting resources without investing in conservation, pursuing development at the expense of protection, and exploiting resources without restoration. The Paris Agreement on climate change charts the course for the world to transition to green and low-carbon development,” said Xi. 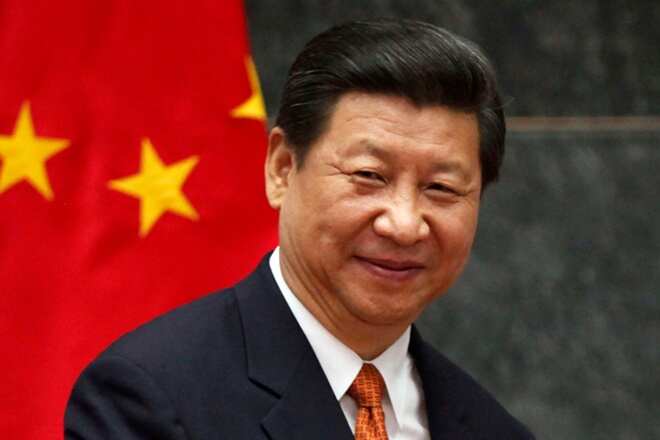 PRESIDENT XI JINPING: “Covid-19 reminds us that humankind should launch a green revolution.”

Xi promised to scale up its Intended Nationally Determined Contributions by adopting more vigorous policies and measures, and called on all countries to pursue innovative, coordinated, green and open development for all, seize the historic opportunities presented by the new round of scientific and technological revolution and industrial transformation, achieve a green recovery of the world economy in the post-Covid era and thus create a powerful force driving sustainable development.

China’s environmental and energy priorities will continue to feature prominently in every year’s Government Work Report. During the recent meeting, the government pledged to reduce energy consumption by three percent per unit of GDP.

The government also promised to draft an “action plan” to meet the 2030 targets as well as improve the country’s energy mix and ease its dependence on fossil fuels.

Experts point out that the Government Work Report supported previous policies in this sector such as expanding the catalogue of corporate tax credits for environmental protection and resource conservation, providing financial support for green and low-carbon development, and formulating instruments for reducing carbon emissions.

In her 14th FYP, China aims at reducing energy consumption per unit of its Gross Domestic Product by 13.5 percent and cut carbon dioxide emission by 18 percent.

According to a recent meeting of the Central Committee for Financial and Economic Affairs, peaking carbon emissions and achieving carbon neutrality is an extensive and profound systemic reform for the economy and society, and should be incorporated into the overall layout of building an ecological civilisation. 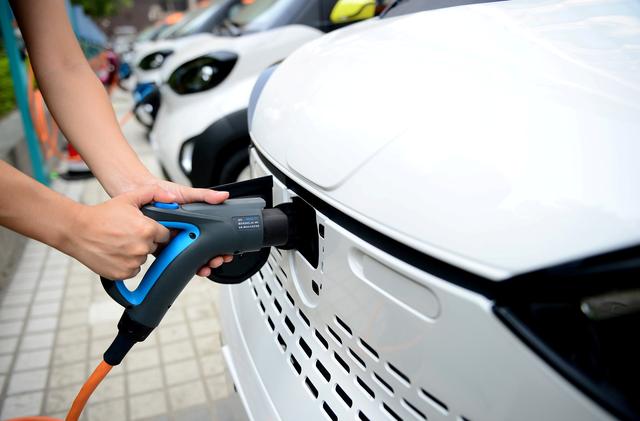 CHINA MADE: A staff member hooks up a charging cable to an electric vehicle at a charging station in Liuzhou, Guangxi Zhuang Autonomous Region, China July 31, 2017.
Image: REUTERS

An expert with the Chinese Academy of Social Sciences, Pan Jiahua, said among all the measures to be taken, the top priority is to control the use of fossil fuels. He called for increasing the use of renewable energy while building new power systems that mainly serve new energy.

"Peaking carbon emissions and achieving carbon neutrality is a tough battle, and it is also a major test of the Party's capabilities in governing the country," stated the meeting.

In February, China started implementing a new set of interim rules for the management of carbon-emissions trading designed to drive down the emissions of big power users.

Under this scheme, firms that exceed the emission caps can buy emission quotas from others with a lower carbon footprint. A total of 2,225 power firms are included in the project, with more sectors such as the steel and aluminium production sectors, will be included in future carbon trading.

∙Firms that exceed the emission caps can buy emission quotas from others with a lower carbon footprint.

∙ A total of 2,225 power firms are included in the project, with more sectors such as the steel and aluminium production sectors, will be included in future carbon trading.

According to a white paper published by Carbon Trust, an independent company with a mission to accelerate the move to a sustainable, low carbon economy, reducing emissions from energy use leads to direct operational cost savings.

And as the costs of low carbon technology are reduced through innovation and higher levels of deployment, the business case for investing in everything from renewable energy to electric vehicle fleets becomes more and more attractive.

Ultimately, fighting climate change and reducing carbon emissions is a moral issue for countries and requires good leaders to make brave decisions based on principles.

Countries like China setting science-based targets are a game-changer and inspiration for others to follow suit. Carbon Trust says this will help to normalise the approach and create a critical mass that can result to a sustainable, low carbon global economy.