Bioenergy, solar, geothermal and wind power are among the options explored 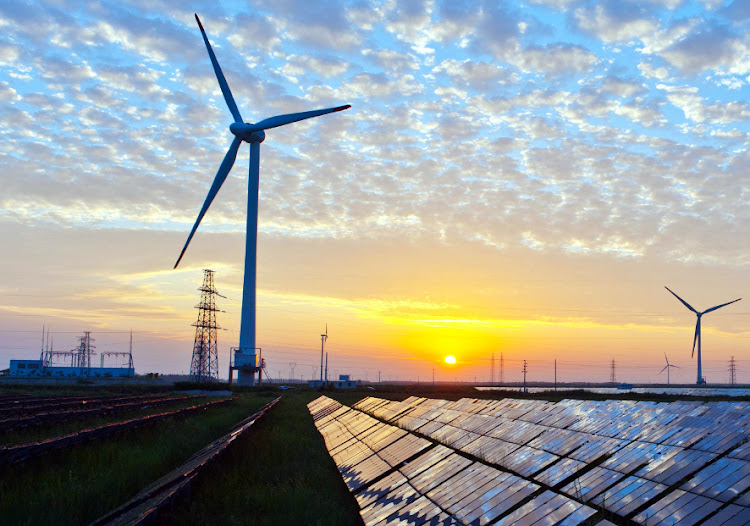 The global trend towards a focus on renewable energy was highlighted this week in media headlines from the US and Germany.

While the race to rely solely on renewable energy is heating up around the world, Kenya is hoping it can lead the charge towards renewables on the continent.

This will be no easy task, and achieving it would be a milestone in Kenyan history. The focus in Kenya thus far has been on hydroelectric power stations, wind power and geothermal power stations.

Wind power stations include the Lake Turkana Wind Power Project, said to be the largest such wind farm in Africa. Geothermal, on the other hand, include the long-established Olkaria geothermal power station, now in its fifth phase.

The country currently has a total installed large hydropower capacity of 743 megawatts (MW), and indeed, hydroelectric power is what Kenya started to exploit right from independence. But there are other sources.

Bioenergy is the energy derived from various sources of solids, liquids and gaseous biomass, including fuelwood, charcoal, ethanol, biodiesel and biogas.

In terms of population and geography, this is the energy source most widely used in Kenya.

Biomass contribution to Kenya’s final energy demand is 70 per cent and provides for more than 90 per cent of rural household energy needs. The main sources of biomass for Kenya include charcoal, wood-fuel and agricultural waste.

Mumias Sugar Company generates 35MW, of which 26MW is dispatched to the national grid.

However, opportunities within other sugar factories, estimated to be up to 300MW, have not been exploited.

Currently, biomass energy development is the focus of attention due to dwindling global resources of fossil fuels as well as environmental considerations.

However, a trend towards the excessive cutting down of trees for biofuel makes this option a major environmental threat in Kenya as elsewhere in Africa.

On solar, Kenya receives daily insolation of 4-6kWh/m2. This is usually utilised for photovoltaic (PV) systems, drying and water heating.

Some of the barriers affecting the exploitation of solar energy resource include high initial capital costs, low awareness of the potential opportunities and economic benefits offered by solar technologies, and a lack of adherence to system standards by suppliers.

To wade through some of these challenges, the government has zero-rated the import duty and removed Value Added Tax on renewable energy equipment and accessories.

Quite aside from the famous Lake Turkana Wind Power project, we also have the Ngong wind power site, for instance, operated by KenGen.

High capital cost and lack of sufficient wind regime data are some of the barriers affecting the exploitation of wind energy resources.

Moreover, potential areas for wind energy generation are far away from the grid and load-centres, requiring high capital investment for the transmission lines.

This is more so even as the country moves towards renewable energy in its bid to limit its carbon footprint and to fight climate change. 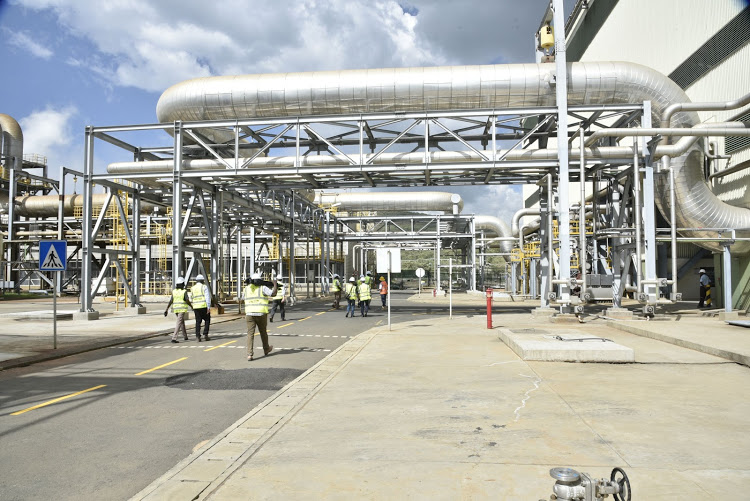 The Kenya Electricity Generating Company, KenGen, has for the past few years focused on expanding Kenya’s geothermal energy production. The company is upbeat that it can produce enough power to eventually offload excess geothermal power generated at the Olkaria area to the neighbouring countries.

Much of this has been done with the support of the Japanese government through the Japan International Cooperation Agency (Jica) in a longstanding partnership.

In an interview with the Star in 2017, the Japanese Ambassador said, “For over 36 years, Japan has always been at the forefront in working with Kenya on the Olkaria project to ensure affordable, reliable, sustainable and renewable energy. The first turbine that was commissioned by Japan in 1981 is still efficiently in operation. There is no need to make a sales pitch about the quality of infrastructure that Japan provides.”

Geothermal resources in Kenya are located mostly within the Rift Valley, with an estimated potential of between 7,000 MW and 10,000 MW spread over 14 prospective sites.

Geothermal has numerous advantages over other sources of power: it is not affected by drought and climatic variability; has the highest availability (capacity factor) at over 95 per cent; is green energy with no adverse effects on the environment; and is indigenous and readily available in Kenya, unlike most thermal energy that relies on imported fuel.

This makes geothermal a very suitable source for base-load electricity generation in the country.

“We target to get revenue from diversified sources. That is why we are innovative,” he said.

Preliminary studies indicate that Kenya has a large potential of geothermal energy of approximately 10,000MW in Rift Valley.

Coal is being exploited in some African countries, hindering progress towards climate action.
Opinion
2 years ago
by GILBERT KOECH News Reporter
Technology
24 April 2020 - 03:00