Is monogamy out of existence?

With every game, including the dating game, participants consider which is more fun to go with.

•According to Gabrielle Smith, a writer and non-monogamy educator, the solo-poly individuals simply have no desire of settling down with one or multiple partners.

• “I feel like infidelity is the main issue in monogamous relations. So why not try being polyamorous?” Daniel asked. 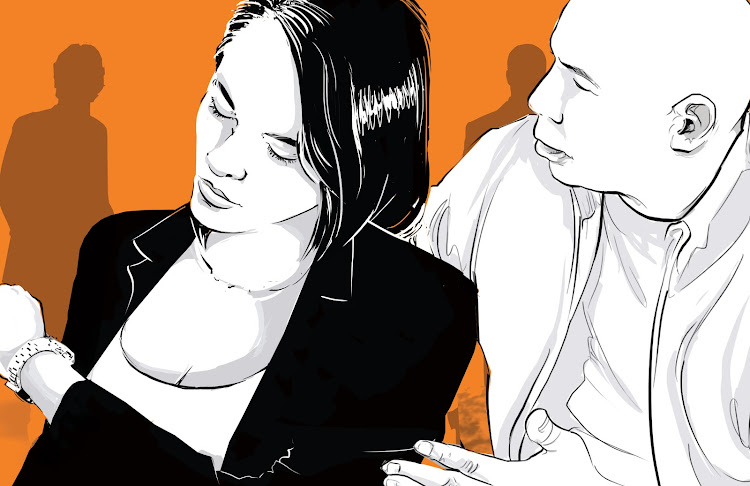 Monogamous relationships are overrated, Kayleigh Ciku, a student on one of Nairobi’s campuses, said when she was asked about her opinion on dating.

Many in society are meant to believe that monogamy is the golden standard and anything that strays from that is a sin or utterly wrong.

Thus, people who are not monogamous nor want to be are judged and often seen as having something amiss with their life.

But that has not stopped many city residents from pursuing their choice of relationships.

The urban centres have become well known for their solo-polyamorous and polyamorous residents.

The former is a situation in which someone is living a single or independent life but has many sexual partners and no intimacy shared at all.

For someone like Ciku, she does not have a primary partner.

“You know what our only con is?” she posed.

“If you don’t explain to them that you’re not exclusive, they develop feelings. That’s a whole lot of issues there.”

In a Polyamorous relationship, one is in mutual, loving relationships with multiple people. This may be outside their primary relationships if they are in one, or just as individuals.

Polyamories are willing to settle down.

In April 2019, American singer and actress Willow Smith came out as polyamory.

Speaking at the Red Table Talk with her mother, Jada Smith and Grandmother Adrienne Banfield-Norrison, she stated that polyamorous relationships present more freedom.

"With polyamory, I feel like the main foundation is the freedom to be able to create a relationship style that works for you and not just stepping into monogamy because that's what everyone around you says is the right thing to do," she said.

According to Gabrielle Smith, a writer and non-monogamy educator, solo-poly individuals simply have no desire of settling down with one or multiple partners.

Loosely translated to, “The one you’re with, is the one I’m with. Today it's your turn, the next one is mine.”

That is the nature of most of Nairobi’s monogamous relationships.

“I feel like infidelity is the main issue in monogamous relations. So why not try being polyamorous?” Daniel asked.

Joe Kort, a psychotherapist specializing in marital problems and conflicts says the issue with the most monogamous couples is that they do not fully understand the term.

He further explained that there can be either consensual monogamy or consensual non-monogamy.

While monogamy means that your partner is emotionally yours, non-monogamy borders open relationships. 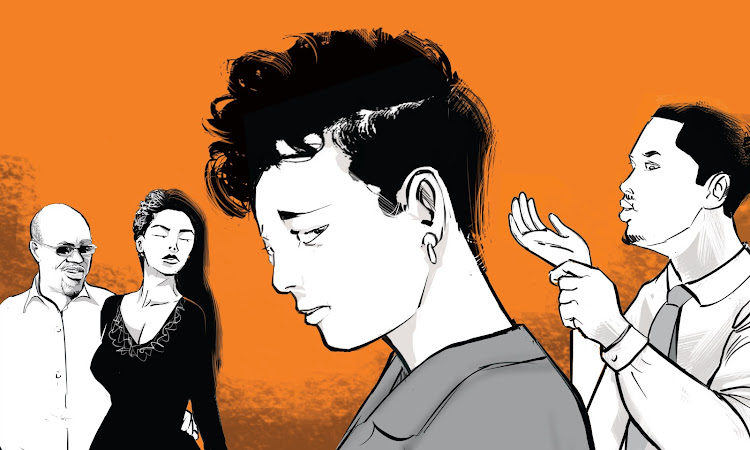 George, a 24-year-old young adult working in the fashion industry says that even though he is solo polyamory, he sometimes finds difficulty in navigating.

“Ladies expect me to be ready to settle down at my age. Most of them do not get it. I don’t want to settle down now. I don’t even have a plan of settling in the near future.”

He added that at a certain time he met a lady and was sure he was going to feel the need to settle down with her.

“She was also a solo poly. At the time, I was new in the game. She saved me,” he said with a chuckle.

Steve, a young professional said it mostly depends on how one feels about the situation.

“Personally, I can’t handle the thought of my person with another man,” he added.

Further, Steve advises that introverts should stick with monogamy because according to him, they cannot handle any other type of relationship.

“But like, Nairobi dating is tricky. If you can handle it, go for polyamorous or solo poly. I can’t handle that because you know, the territorial thing and women are complicated. One is enough.”

With every game, including the dating game, participants consider which is more fun to go with.

This is according to Moraa who says that even though her first priority will always be monogamous, Nairobi date life requires multiple choices.

“And mine is polyamorous. It is more fun. The one thing that you can get from one person you’re getting from different people,” she explained.

Kort says that society should catch up with the traditionally controversial sex and relationship topics.

"To sum up, “normal” remains in the eye of the beholder—the individual and the couple," he added.

He was photographed giving the Underworld actress his coat and "acting flirty" at an Oscars after-party.
Sasa
4 months ago

They revealed the gender of their unborn baby on YouTube
Sasa
4 months ago
WATCH: The latest videos from the Star