There is a garbage truck with your name on it

A neighbour’s death taught me an important lesson 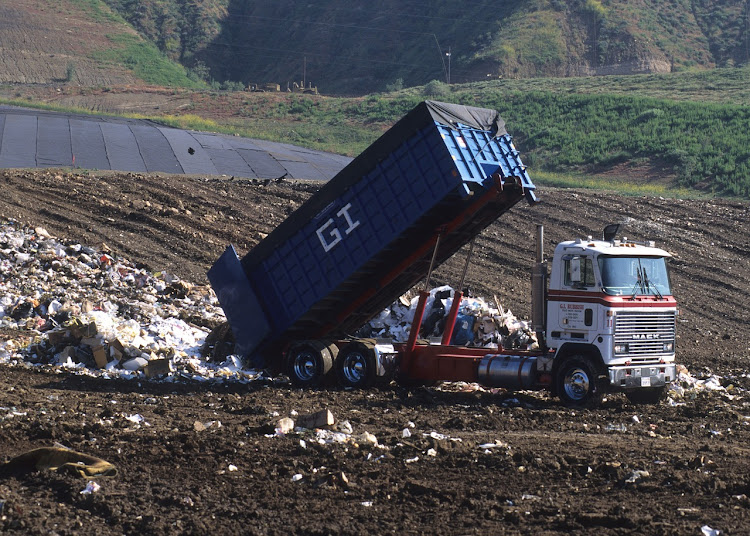 My neighbour is dead. I didn't know him. He didn't know me. But his death has been somewhat of a hard pill to swallow.

You see, I moved into my new home three months ago. It’s a beautiful home in a nice neighbourhood. Our apartment building has only three floors and seven units. To the north of the building is the main street, to the south is a tranquil stream and park. So the only neighbours are east and west adjacent.

My unit faces north, south and west. The building adjacent to us has two units. The lower unit belongs to a middle-aged single woman, and the top flat to an old man who appeared to live alone. We are close enough to each other that we can see right through each other’s living rooms thanks to the big windows and no-curtain culture.

The old man caught my attention as much as I drew his when he caught me in a compromising situation from his window. It was embarrassing to say the least, but I learnt that I must invest in curtains. A few weeks after moving in, the flashing lights of the emergency vehicles lit up our living room. Two ambulances had been dispatched to the old man’s house. However, in the morning when I saw the old man walking about his house and sitting at his table by the window as he normally does, I was relieved.

A couple of days later, the ambulances returned and I never saw the old man at the window again. I wasn’t sure he was dead. A big part of me hoped he had escaped to a tropical place to wait out the winter months as most old folks do here. But Christmas passed and there was no sign of the old man. The only way I could affirm that the old man was indeed dead was when I saw two strangers, a man and a woman flipping through documents at the same table I saw the old man sitting in every morning since I moved in.

That was it. There was no mourning, no funeral at the house, no wailing, no flow of mourners dressed in black coming to greet the bereaved. In fact, nobody stepped into that house again until this week.

A woman (I assume to be the old man’s daughter) has been coming in this week to sort out the home. I broke down seeing the old man’s clothes packed into several trash bags and put out on the curb. I didn’t know this man, but his 80-plus years on earth and all that he had accumulated was now garbage. His home and the possessions he accumulated in his lifetime were now a tedious (possibly devastating) chore for the people he left behind. His clothes, his books and some of his material possessions are at the very moment in trash bags by the curb, waiting for the garbage truck tomorrow.

Is this what we leave when we die, the agonising chore for our loved ones to sort through our material possessions? The mementos we collect, the clothes we take pride in? The trinkets we fork out large sums to purchase will one day sit on a curb in boxes and trash bags, waiting for the garbage truck to take them to the dumpsite.

I didn't know my neighbour, but I know he must have led a wonderful long life. Witnessing the way his existence is slowly being erased from the present has been devastating as I bear witness to the ugly side of life after death.

Post a comment
WATCH: The latest videos from the Star
by Nabila Hatimy Entertainment Writer
Lifestyle
21 January 2023 - 06:00
Read The E-Paper