• Must one buying an item pay a fair or reasonable price for it? 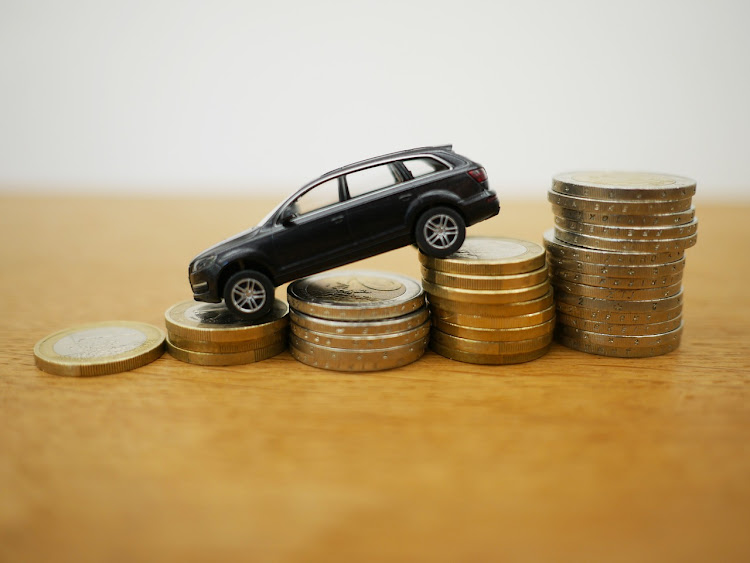 I recently encountered an interesting case involving the sale of a vehicle. The then owner of the car is a businessperson who often travels out of the country due to the nature of his work. Seeing that he would have difficulty doing the sale by himself, he got an agent to do the sale on his behalf. The agent was to receive a certain percentage of the selling price as commission.

The owner directed the agent not to sell the car for anything less than Sh800,000. If the agent got a price higher than that, he would receive his commission as well as any money above the Sh800,000. But the prospects were not looking good. No one was willing to pay that much.

It seemed apparent that the agent was starting to get impatient. Christmas was approaching and he needed money for the holidays. After many unsuccessful attempts at selling the car, the agent finally got a buyer who was willing to purchase the car for Sh730,000. Seeing that this was the closest offer to the price given, he proceeded to sell the car, in defiance to the owner's wishes.

When the owner came back to the country, he jubilantly received the news that the car had been sold. But his shock came in when he was told for how much it was sold. The excitement he had was replaced by commensurate disappointment. He demanded to immediately see the buyer.

This raises a significant legal question. Must one buying an item pay a fair or reasonable price for it? The rules regarding consideration provide an answer.

Consideration refers to the amount of money that is paid in a contract. Simply put, it's the legal term referring to the money paid when a commodity is sold. The law is not concerned with whether the money is enough or reasonable, hence the rule that consideration must not be adequate.

The only thing required is that the consideration paid must be real and of value. Thus, whether one buys something for the marker value or at a price way below the market value is insignificant. Provided they paid money and the money paid was not fake, that is all that matters.

In the present case, the owner of the car cannot claim any money from the buyer. The buyer paid in legal tender and the contract was valid.

It is worth noting that this principle doesn't apply to provision of services, particularly where minimum wage laws exist.

Post a comment
WATCH: The latest videos from the Star
by Neil Samuel @neilsamuel271
Lifestyle
19 January 2023 - 05:00
Read The E-Paper