• In 2022, he changed the strategy and made youths his target audience, just as he is one

• On most holidays, he would put up billboards, wishing residents happy Christmas and happy Easter 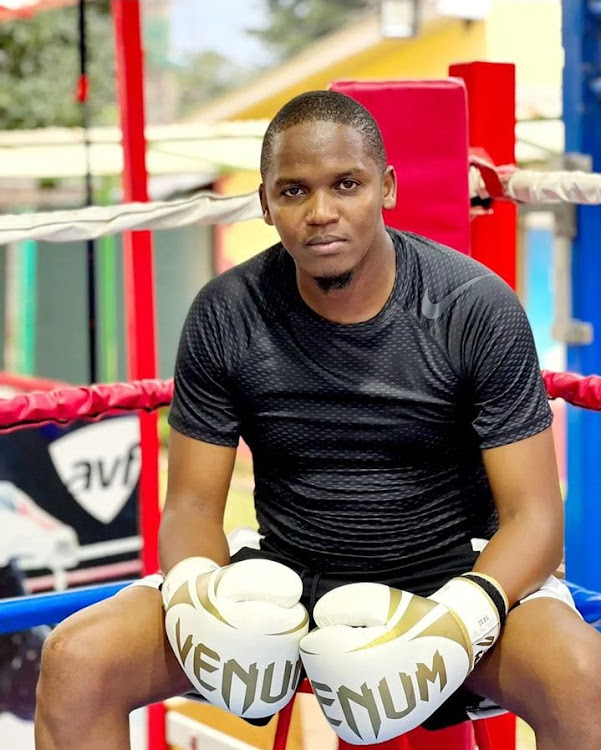 His social media pages convey a youthful look due to his dress code.

When he is not in Parliament, Senator Allan Chesang rocks two-piece matching outfits and fancy suits.

But beyond the good-looking outfits is a young man with a plan for Trans Nzoia county.

Trans Nzoia is among the counties that witnessed radical changes in the new administration after voting for a new senator and governor.

George Natembeya is the governor, while Allan Chesang is the senator.

Chesang is among newbies who joined the Senate during the August polls.

But he is not that new in the murky waters of politics, he just did not give up on his dreams.

Chesang vied to be a Kwanza lawmaker in 2017 but lost.

In 2022, he changed the strategy and made youths his target audience, just as he is one.

He also declared his interest more than a year before the elections.

On most holidays, he would put up billboards, wishing residents happy Christmas and happy Easter, among others.

This, he said, created memories of him in the minds of Trans Nzoia residents and set his aspirations clear.

“We started campaigns early and had a clear agenda for the people and I'm glad they bought it,” Chesang told the Star during an interview.

He beat his competitors after garnering more than 150,000 votes.

Now Chesang is the ICT committee chair after being unanimously elected by other senators.

He is also part of the Agriculture, Livestock and Fisheries committee.

His predecessor Mbito Michael was less heard of, giving Chesang an opportunity to shine in his career.

“It is a big responsibility but one that I am up to, and I am keen to set a good example so we can build citizen trust in the youth,” Chesang said.

Chesang now wants to continue the work he began even before being elected.

He championed for 100 per cent transition through the Allan Chesang Foundation.

“I am keen on making a difference in the lives of the people. I have done it in my individual capacity and I hope to use this bigger platform to do even more,” Chesang said.

A first-time governor, Natembeya will now work with youthful Chesang.

It will be interesting to see how the two will work together, given the difference in generation and leadership experience.

Natembeya is the former Rift Valley regional commissioner with vast experience in administration.

Chesang said he takes great pleasure in working with Natembeya, saying their collaboration sets the pace for a new kind of leadership.

“We will hold the county government accountable in a very strong way and ensure the government is highly responsive to the needs of the people,” he said. 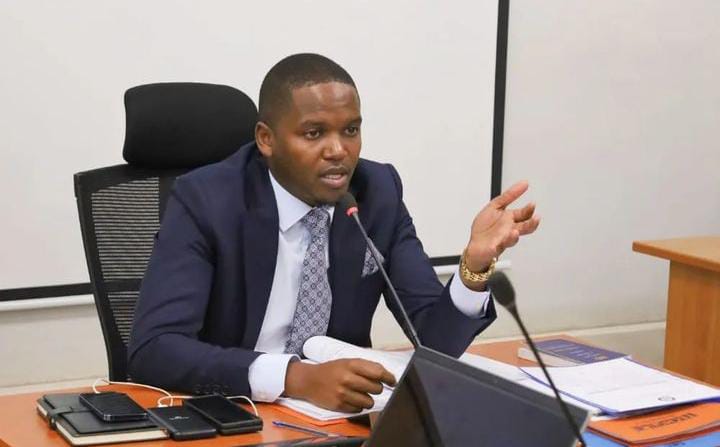 A few months before his exit, ex-Governor Patrick Khaemba expressed his disappointment for failing to accomplish his promises. Khaemba had promised to issue title deeds to residents.

"When I came into the office, I didn’t know the reality, I was so excited,” Khaemba said.

"One of the things I promised the people of Trans Nzoia is that by the time I leave office, I will have given them title deeds. What a shame, I have failed because title deeds are not under my jurisdiction.”

Just like Khaemba, Chesang also promised to front for implementation of policies to help squatters.

But what makes it different for Chesang to accomplish this pledge, which forms his key agenda?

“I will not treat this as an afterthought. Instead, it will be among my first pledges to be implemented, working together with my able governor Natembeya,” he said.

Trans Nzoia has more than 100,000 Kiboroa families, who remained landless after white settlers left the country.

“I will oversee the kick-starting of development, which has been too slow, and follow through on settling of squatters,” Chesang said.

Chesang is among youthful leaders whose political career has been kickstarted in Senate.

Others include Johnson Sakaja, Mutula Kilonzo and Cleophas Malala.

Both Sakaja and Kilonzo are currently governors after serving as senators in Nairobi and Makueni respectively.

Post a comment
WATCH: The latest videos from the Star
by LAURA SHATUMA
Lifestyle
14 January 2023 - 05:00
Read The E-Paper