Get over January woes with these simple tips

Its 31 days seem twice as long but can be overcome 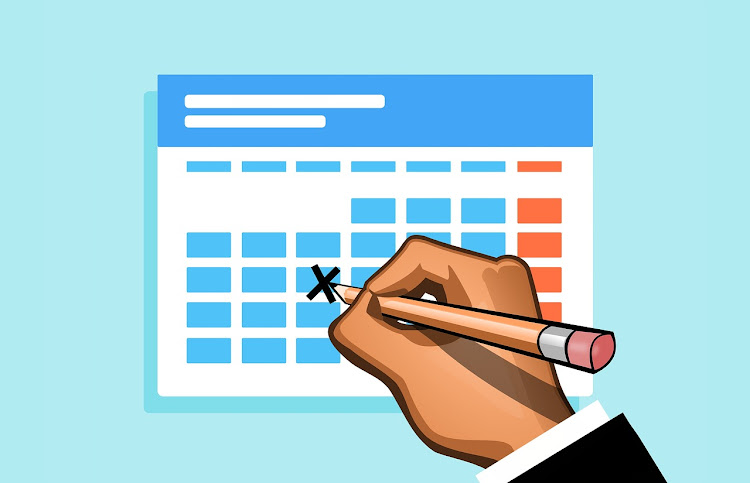 I am not a fan of January. As people spend the last weeks of the year rejoicing in merry festivities, I am usually filled with dread over the looming 600 days of January. I have always found January to be dreadfully long, boring and taxing on every aspect.

During my studies, I would always have insomnia in January, particularly worrying about tuition and the upcoming academic year. My January woes have stayed with me ever since. To date, when I don't particularly have anything to look forward to or dread, I still can’t stand the fact that January is one extremely long and moneyless month.

The month of January is only 31 days long but somehow manages to sprawl itself between five and six long weeks. With early pay days in December and increased holiday expenses, most people are flat broke by the beginning of January. The beginning of the year also accounts for many expenses in a home. From household expenses to tuition and school supplies.

We all know what January is about, yet we still lament the same old thing over and over. Once the children go back to school, our social media pages will be filled with the woes of parents over the tuition costs.

I am not playing into the whole resolution stereotype of working out in January. Rather, I am taking advantage of the many resources available during this time. A lot of online trainers use January as a way to jump-start their businesses as they rely on people's desperation to get rid of the holiday weight and come up with all sorts of plans, series and challenges to "help" people kickstart their fitness goals.

Most of these are free for January, and I have personally followed a few that helped me out of my January funk. My personal favourite is a free January yoga challenge on YouTube that actually makes me look forward to the month because it gives me a sense of purpose and accomplishment.

The Asians have a wonderful tradition of welcoming the Chinese (Lunar/Zodiac) leeways New Year by completely cleaning out their homes and organising. This is a literal take on ‘out with the old, in with the new’, where you get rid of the old things that no longer serve a purpose in your life but act as clutter in your home. By getting rid of things that are old and have no use, you create a space for abundance. A clean, clutter-free home or office to receive new blessings.

During my tertiary studies, I had to play smart to outwit my woes. I would have mounds of tuition to pay as well as living costs. The thing with university education, unlike high school or primary school, is that once the deadline for registration passes, you are locked out of the system for that academic year. I had to come up with all sorts of loopholes to win. The same can be done in other aspects of our lives. Although financial obligations may be too hard to settle at once, they can be juggled, balanced or even postponed for a time.

Time is a social construct. We assign meaning to it. For some skewed reason, we have labelled the first month of the year as Njaanuary; that is, the month of hunger. The Earth doesn't know its January, it's simply continuing on its journey around the sun. We have tied meaning to a period of time that has has no correlation to our actual lives.

Whether we have a good month or a bad one, January will still be 31 days long, and on the 32nd day of the year, February will be upon us. If ever you find yourself in a difficult situation, remind yourself "This, too, shall pass".

Post a comment
WATCH: The latest videos from the Star
by Nabila Hatimy Entertainment Writer
Lifestyle
14 January 2023 - 06:00
Read The E-Paper