How the law deals with deadbeat parents 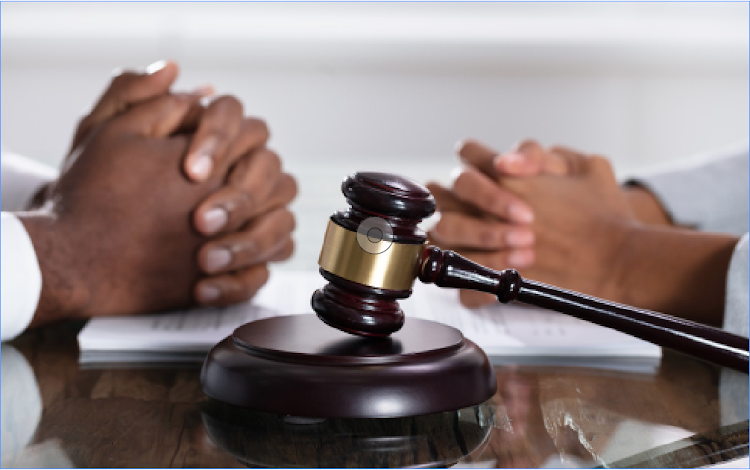 One interesting thing in contemporary Kenyan society is the fallacy many people live in concerning monogamy. A good number of men showcase this picture of a responsible, faithful, family man, whereas behind the scenes, they have hidden families.

It is not uncommon to see a man working hard to prove to the world that he has only one wife and the other woman or women are only trying to tarnish his reputation, up until a DNA test proves otherwise.

In absence of cogent statistics, it is difficult to ascertain how many, but what is agreeable is that single parenthood is so common. In one of his final public events, former President Uhuru Kenyatta expressed concern regarding this situation.

Whenever children are sired under such circumstances, the male parents often abscond their role to take care of them.

For the longest time, children born to parents who were not married to one another suffered a great disadvantage. Then then Children Act of 2001 (now repealed) provided that parental responsibility vested on both parents only if they were married to one another. If they were not, the child's father could only acquire parental responsibility upon application.

Legal scholars have criticised this as a retrogressive provision, which was probably passed by Members of Parliament who did not want to fend for the children they sired out of their marriages.

With the enactment of the 2022 Children Act, the provisions of the Act are now reflective of the Constitution.

The question that then arises is: What happens where a parent fails to cater for a child, despite the law requiring so? Any person acting in the interest of the child, (whether the parent, a guardian or even an organisation) can file a petition before a court seeking maintenance orders. The court will then assess the situation and make appropriate orders.

The orders may be that the maintenance be paid in lump sum (this is often the case where the parent is stubborn) or a sum paid periodically at an agreed interval.

If the parent defaults on the payments, they may be sued for their failure to do so, and may even be committed to civil jail for defiance of court orders.

It is worth noting that, whereas most cases on parental responsibility revolve around child maintenance, parental responsibility also involves meeting the emotional, spiritual and psychosocial needs of the child. It is, however, uncommon to find suits forcing parents to cater for these needs as it may be difficult compelling them to perform such roles.

Female parents may also be compelled to meet their parental obligations, though this is much less common.

Post a comment
WATCH: The latest videos from the Star
by Neil Samuel @neilsamuel271
Lifestyle
12 January 2023 - 05:00
Read The E-Paper