Black tax should be paid, even just a little bit

If you benefitted from it, then you should pay back or forward

• Our parents used to pay black tax on their meagre salaries

• But then again, the economy is not what it used to be during their time 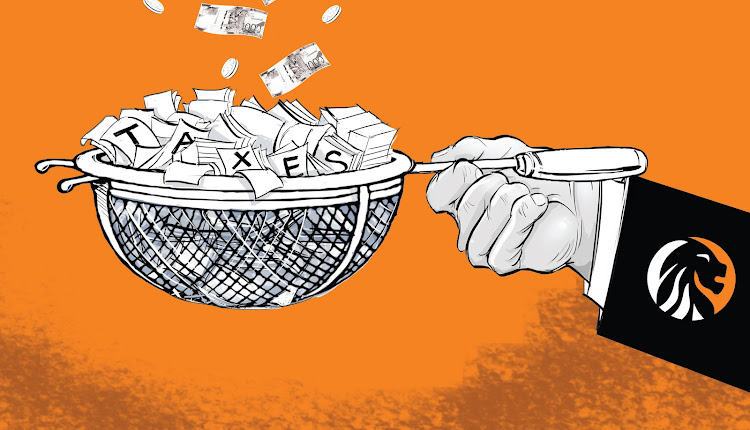 I cannot believe the speed at which this year is going.

The festive season is upon us already.

We basically blinked and the August elections (which we had been fretting over since 2021) were over.

If we blink again, it will probably be Christmas time, and we will be making plans to go home and visit family and whatnot.

That’s what I think about when I think of the festive season and Christmas especially.

Spending time with family, both immediate and extended.

Talking about what we’ve all been up to all year and since we last saw each other under the same roof.

When you come from Nairobi or the city and you head back home to shaggz, they think you’re a big guy in the government or something.

Suddenly, you are recruited to be the designated community problem solver.

The family and friends who need your intervention in various places will come to you, and I think, where I can be able to help, I will definitely try my best to help.

Whether it’s financially or any other way.

Both my folks are retired now, and I am so happy that they have because they need to put up their feet and relax.

They managed to put three troublesome children through school, while also taking on some of the extended family burdens.

All my life, I’ve seen my parents pay their share of the infamous black tax, taking in cousins and younger siblings and paying fees and medical bills when they had three kids already.

So, I’m glad they have retired and they can take that weight off their shoulders.

Now someone else has to take up that obligation.

I saw a meme the other day where someone was asking how our parents used to manage to do all that with salaries of Sh40,000.

“Were our parents drug dealers? Because I don’t understand how they managed to pay school fees for all their kids, plus cousins who they had taken in, plus they bought land and built homes upcountry… all with salaries of Sh40,000 or less,” the meme said.

When you think about it, the economy was more stable during our parents’ time, so they could do all that and still have change.

Can we do that now?

I repeat, if I can do even a little bit, then I will.

Black tax is as African as paying bride price or dowry.

You can feel the same way you feel about paying dowry for your wife or receiving a dowry for your daughter in the future or now. The feelings are mixed, and that’s another day’s story.

But if you benefitted from the goodwill (I’d like to believe) of family in the form of black tax, then you should pay it back through goodwill or pay it forward.

For how long, though? I guess as long as you can because you can’t put a time limit on goodwill.

Or you could also learn to say no and not feel guilty about it because saying no is self-preservation, too.

Post a comment
WATCH: The latest videos from the Star
by SELINA TEYIE
Lifestyle
22 November 2022 - 05:00
Read The E-Paper