Community projects: How to use donor money effectively

Include the community and work to avoid donor dependency

• Those running donor-funded projects should work towards financial self-sufficiency 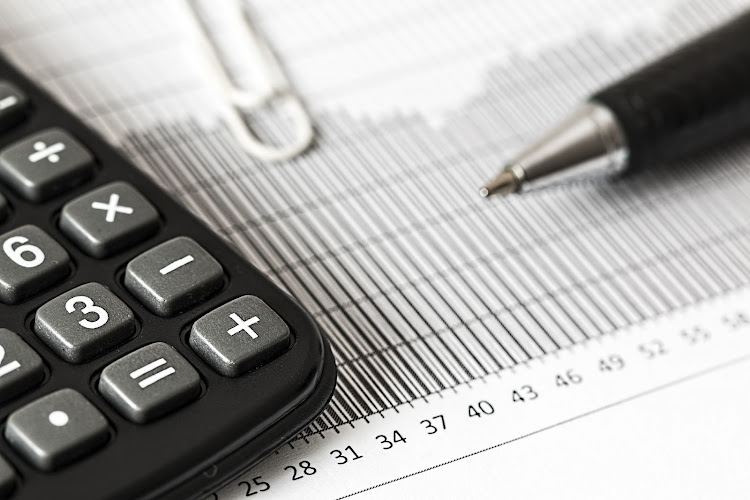 Lots of people have fantastic income-generating ideas aimed at uplifting low-income communities from poverty. But as always, there's one snag: lack of money.

The ideas are mostly aimed at improving the status of marginalised groups in society who have been left behind in economic development, such as the youth, women, nomadic grazing communities, refugees and teenage mothers. Most of the proposed activities targeted at these groups revolve around agriculture, fishing, arts and crafts, ecotourism and vocational training.

Marginalised groups lack property, which can be used as security to secure loans from commercial banks. It is, therefore, natural to seek external funding to help out communities whose incomes are very low. That's where donor funding comes in.

Donor funding from local and international NGOs seems the ideal solution because the money comes in the form of grants that do not have to be repaid. The reasoning behind seeking donors is that the initial grant would kickstart the intended project, which would subsequently start generating sales from the community's products or services, eventually becoming self-sustaining.

The realities on the ground produce mixed results from donor-funded projects. Take, for example, a community-based ecotourism project. The rationale of the project would be to attract tourists so that the community makes money from their landscape.

If the area does not have mobile phone networks, project managers would have no way of communicating with the outside world. There may also be very few people in the community with ICT skills to market their venture online. There may not be good roads to the site. The result is that too few tourists show up to sustain the project.

Other hurdles also interfere with the success of donor-funded community projects as noted by Danson Kimathi, an expert on the subject. Project managers listen more to donor wishes than to the views of communities. Meanwhile, government agencies don't pay much attention to donor-funded projects. Bureaucracy hinders government officials from sharing knowledge with such projects.

"Many project managers do not show much enthusiasm on the issue of resource fundraising to garner resources from extra channels, which has continued to create a state of financial dependency," Kimathi says.

"Most of the financing aspects were only followed because it was a requirement from the sponsors for a project to continue receiving support." In essence, project managers mostly rely on funds from the donors.

Kimathi recommends that those running donor-funded projects work towards financial self-sufficiency. They should also enhance the participation of community members so that they "own" the project. This will ensure the project continues running after the donor leaves.

Tameka Du-Pont, a South African environmentalist who has monitored community-based projects across southern Africa, agrees that lack of community ownership and lack of sustainable revenue has hurt such projects. Local community input and knowledge are better than textbook solutions from elsewhere.

"It is also important that development specialists ensure that the projects are viable, and the financial benefits exceed the costs of running the project," she says.

Post a comment
WATCH: The latest videos from the Star
by GODFREY KIMEGA Communication Professional
Lifestyle
16 November 2022 - 05:00
Read The E-Paper