However, others may tend to think a person checking up on them is annoying or being snoopy. 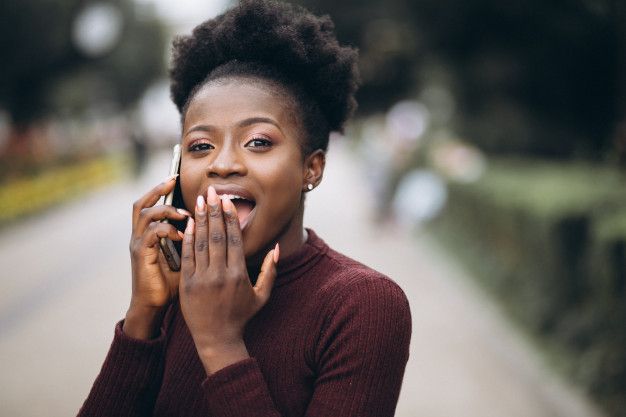 They might not fully say or show it, but people consistently underestimate how much others in their social circle might appreciate an unexpected phone call or text that just checks up on them.

Living in a post-pandemic era, where people are so used to their personal space, others may tend to think a person checking up on them is annoying or being snoopy.

In some cases, they tend to think, when people check up on them only want something. It is becoming quite difficult for people to create bonds that are long-lasting with all these insecurities.

According to a recently published study by the American Psychological Association on human psychology, the more surprising the connection, the greater the appreciation.

“There is much research showing that maintaining social connections is good for our mental and physical health. However, despite the importance and enjoyment of social connection, our research suggests that people significantly underestimate how much others will appreciate being reached out to.”

The research was published in the Journal of Personality and Social Psychology.

Researchers conducted a series of experiments involving more than 5,900 participants that explored how accurate people are at estimating how much others might appreciate an attempt to connect and what factors might play into that level of appreciation. 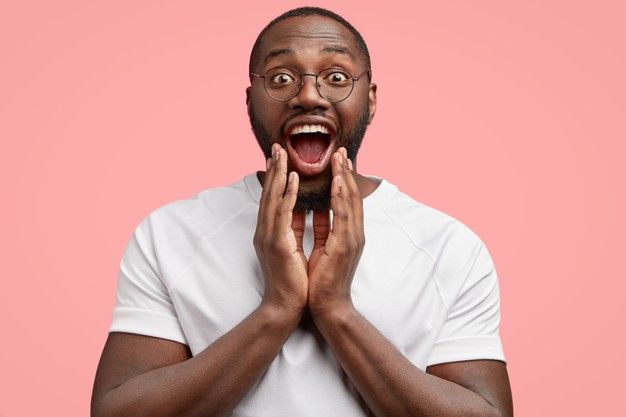 The researchers found that people who recalled reaching out through physical gestures recalled significantly less appreciation than those who recalled receiving a communication either by phone call or text.

Across all experiments, those who initiated the communication significantly underestimated the extent to which recipients would appreciate the act of reaching out.

The researchers also found one interesting variable that affected how much a person appreciated a reach out.

“We also found that people underestimated others' appreciation to a greater extent when the communication was more surprising, as opposed to part of a regular communication pattern, or the social ties between the two participants were weak.”

Liu said many people have lost touch with others in their lives, whether their friends from high school or college or co-workers they used to see at work or even before work went remote during the pandemic.

“I then tell myself that I would appreciate it so much if they reached out to me and that there is no reason to think they would not similarly appreciate my reaching out to them,” Liu said.

Go ahead and make that phone call, even though it will last for only 50 seconds, at least you made that initiative, and you will be greatly appreciated.

Let us not wait until something good or something bad happens for us to talk to our friends.

Soak your potatoes before deep frying

However, if you still deep fry them to a dark brown color, you are still at risk.
Sasa
1 month ago

Let your child play in mud it’s worth it – experts

Many parents would rather have their kids play indoors than get their little ones drowned in mud. Its wrong.
Sasa
1 month ago

The initiative is not only limited to men, but women can take part.
Sasa
1 month ago

OLUGBOSI: Progress on TB can be achieved in Africa

Four years ago, there was hope that TB might be receiving the attention it deserves.
Opinion
1 month ago
Post a comment
WATCH: The latest videos from the Star
by MARGARET WANJIRU Health & Lifestyle Journalist
Lifestyle
07 November 2022 - 16:26
Read The E-Paper