What constitutes fair termination of employment?

Ignorance and power imbalance lead to abuse of the procedure

• Sufficient notice and reasons for the termination should be given 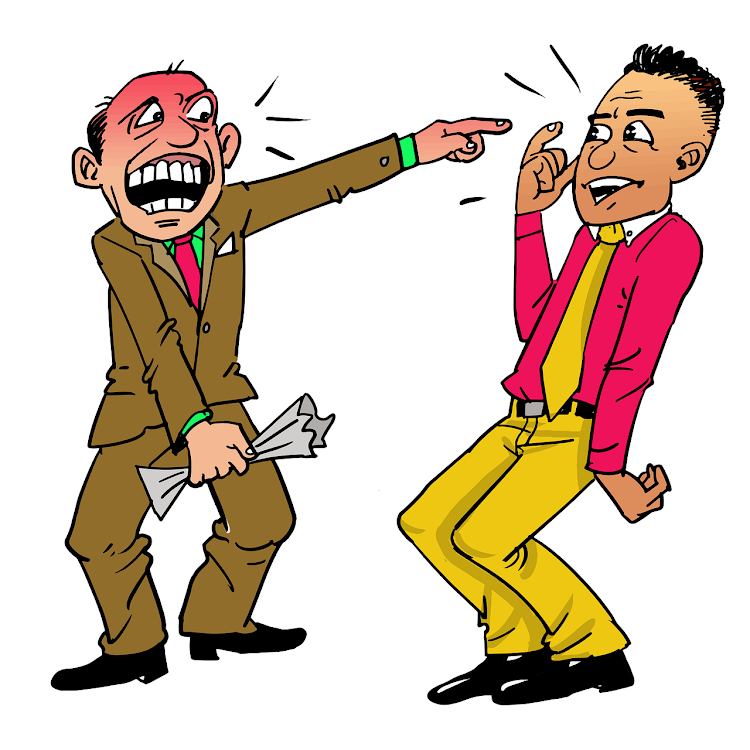 Under the Employment Act, one ought to be given notice that is commensurate to the period after which they receive their wages. That is to say, a person who receives income weekly should be given at least a week's notice, whereas one who receives income monthly should get a month's notice.

Workers who earn daily wages are not entitled to receive notice. In absence of notice, an employee may be compensated by receiving income they would have received if sufficient notice were given. An employee is also required to give notice of the equivalent period when they wish to leave the job.

Failure to give notice constitutes summary dismissal. This is where an employee is dismissed without sufficient notice as required by law. Summary dismissal is wrongful, but can be justified under certain circumstances. These include where one is absent without official leave, wilfully neglects to or performs work carelessly, renders self incapable to work due to intoxication, uses abusive or insulting language at the workplace or commits a criminal offence.

Where one is summarily dismissed, they may be given certain remedies, such as the wages they would have received if they were given notice, or reinstatement. If they were employed under a contract for service, they may be paid dues for work done as well as any loss arising from the summary dismissal.

Redundancy may be another reason why one's employment is terminated when the employer can no longer afford to have the employee, or ceases business. An employee is usually given notice of this, will be paid a month's wages, and may receive severance pay at a minimum rate of 15 days for every year worked. Severance pay may be waived where the employer was making NSSF payments for the employee. They are also entitled to wages in lieu of leave not taken.

A case for unfair termination may be presented before the employment and labour relations court, which has jurisdiction on the matter.

In practice, though, this procedure is selectively adhered to or entirely ignored in many workplaces. This is often contributed to by ignorance, which means employees do not know their rights. Or the power imbalances, leading to employers being more powerful than the employees.

Post a comment
WATCH: The latest videos from the Star
by Neil Samuel @neilsamuel271
Lifestyle
08 September 2022 - 05:00
Read The E-Paper