Don’t be shocked when girls outdo boys in class

Gender equity is levelling the playing field in academics 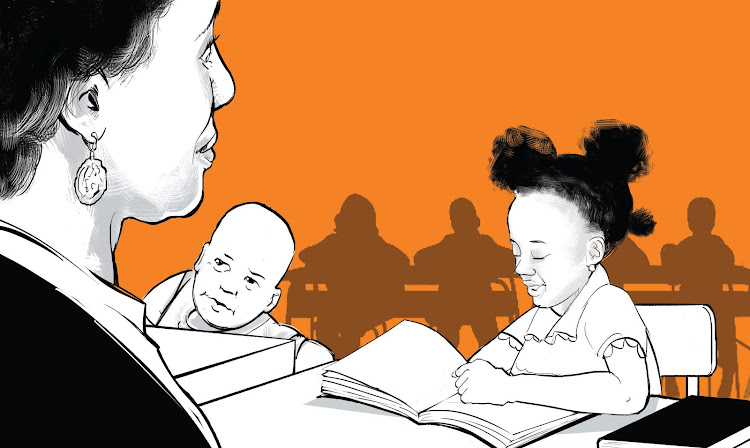 I was recently drawn to something that transpired some years back. In high school, there were these exams done by Form 4 students called mock exams.

Mock exams were generally difficult exams given to students to prepare them for their national examination later in the year. The rationale behind the difficulty was that if a student could do well in the mock exam, they were well-prepared for the national exam.

It was also normative to have a number of schools doing the same mock exam. This was in a bid to gauge how different schools would perform in comparison with their competitors. In my final year of high school, we did mock exams in tandem with two girl schools.

There's a sentiment that was echoed by many teachers. "Please ensure your school tops in this exam," they'd say. "It would be such a disgrace for you to be defeated by girls." So many teachers repeated this statement. You'd be surprised to know that even female teachers said this. And I'd wonder, what do they think of themselves? Do they think it's impossible or wrong for them to excel in something their male counterparts would not do well in?

The statement may have worked its purpose as our school led in most subjects. Perhaps planting that idea that it would be so humiliating to be defeated by girls inspired students to work extremely hard. They couldn't imagine how pricked their egos would be if girls defeated them.

But then here's the concern. All of us doing this exam were students in schools with equal facilities: laboratories, libraries, teaching staff, and so on. Moreover, our ability was equal. So, why would it be a big deal if the girls topped? The playing field was level and so were our abilities.

In institutions of higher learning, these sentiments are still echoed. Only, they are said in whispers because in some institutions, one could get into serious trouble for making such utterances. But the idea that men should not be defeated by women is still perpetuated. For instance, when female students dominate a space, we'll hear so much talk of, "What kind of men are these? How will they be leaders when the women are ahead in everything?"

Traditionally, girls did not have a fair chance in life as boys did. The boys were more privileged. Most girls stayed home because parents saw no need to educate them when they'd end up being married off to another home. Now, both sexes have equal opportunities, so it shouldn't really be a surprise when women seem to outshine men in something. They have equal abilities and opportunities, so either could lead.

The notion that it is a shame to be outshone by a woman/girl is founded on the patriarchal idea that men should be the head and need to lead in everything. We have fought over the years to achieve gender equality, and seeing women in the lead is a testimony that the efforts are bearing fruit. It, therefore, should not come as a surprise when we see women do well in spaces that were male-dominated. So, if you still think women should play second fiddle to their male counterparts, you're in for a lot of shock.

Most students misuse tenses, spellings and subject-verb agreement
News
1 year ago
Why subcounty high schools are failing
Post a comment
WATCH: The latest videos from the Star
by Neil Samuel @neilsamuel271
Lifestyle
07 September 2022 - 05:00
Read The E-Paper