Why females are attracted to bearded men - study

• When women viewed the images, they found the feminine faces less attractive than unmanipulated faces when all were clean-shaven. 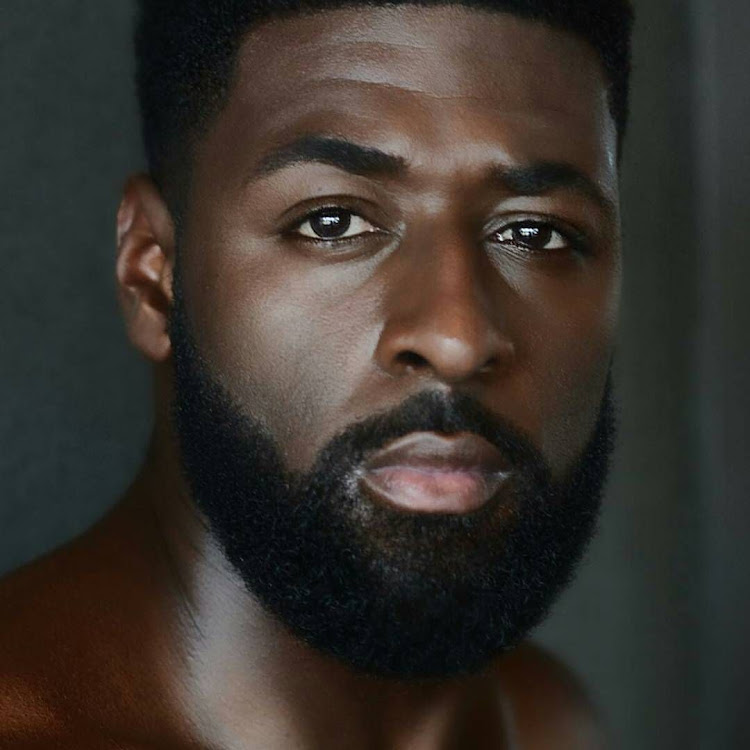 Growing a beard is easy but maintaining it is where all the work comes in.
Image: Pinterest

While it still remains a controversial topic for most of us, researchers have conducted a study explain why women are mostly attracted to men with beards.

The study, published in the Journal of Evolutionary Biology suggests that women tend to find beards attractive.

It says women associate beards with benefits such as enhanced fertility and survival and are thus more inclined to build long-term relationships with bearded men.

The study also points out that females consider bearded men as being awesome. 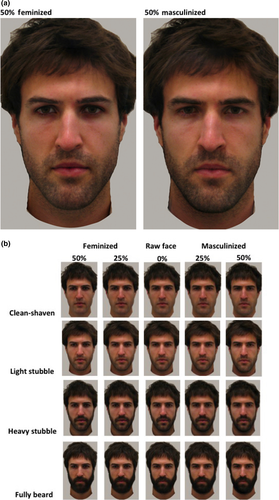 How the research was conducted

They also manipulated the brow ridge, cheekbones, jawline and other features so that the same man appeared more or less masculine.

When women viewed the images, they found the feminine faces less attractive than unmanipulated faces when all were clean-shaven.

Overall, the face with a small beard (stubble) was judged as most attractive and received higher ratings for short-term relationships compared to full beards which were more most preferred by women seeking long-term relationships.

"Sexual selection via female choice has shaped the evolution of male ornamentation in many species," the authors of the study said.

Men's grooming: Maintain your beard with these simple tips

Different rituals to include in your daily routine for that perfect beard.
Sasa
1 year ago

How to avoid stubborn razor bumps after shaving

Some 60% of men are at risk, as well as women who shave their groins
Sasa
1 year ago