Treat this election as a break-up, mourn and move on

If things did not go as you expected, it is a bitter pill to swallow, but life must go on 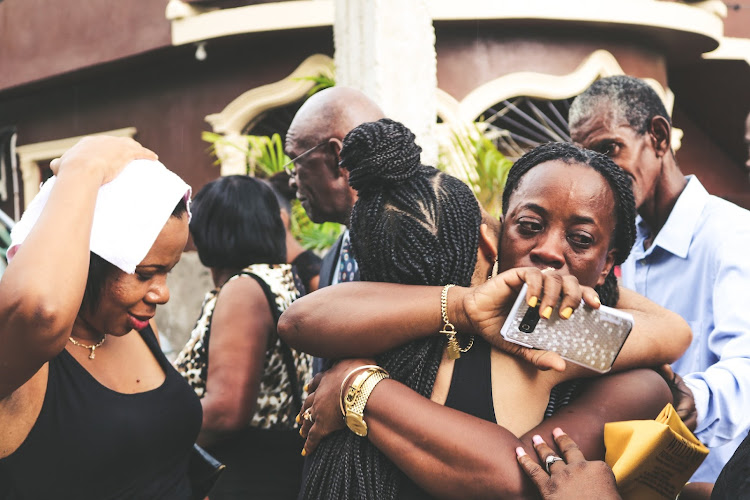 No one likes the brooding, clingy ex, who wants to talk about the break-up even though so much time has elapsed
Image: PEXELS / AVIZ

Have you ever been forced to break up with someone because everyone else sees there is something wrong with the other person except you? Yes, let us treat this election as one of those instances. Let us consider this election a break-up with a candidate that you wanted so badly but the universe whacked you in the face as a reality check.

I know Kenyans will go down swinging that ‘their’ man lost. They will pick fights for months to come, their anger will be re-ignited every time the new government makes a mistake and they will still remember how “they were wronged” by the next election. I knew when the much-awaited declaration came, the losing team would definitely cry foul.

That is why I have come up with this simple comparison of losing the election with a break-up. Break-ups are hard, even more so when you are the party that did not want to end the relationship. At some point, we must entertain the idea that the relationship was just not meant to be.

As in any break-up, it is best to go through the five stages of grief to gain better perspective that will help you heal and move on. The five stages during the mourning process are: denial, anger, bargaining, depression and finally acceptance.

For instance, if your preferred candidate lost the election, even if it is by a slim margin, it is expected that you would want to disagree with the result because you assume the rest of the country looks at your candidate through the same adoring lens as you do. You might even get angry and call out for evidence or a re-tallying. Then you will start to console yourself with the number of MPs you have and the amount of representation you have in Parliament.

Why you should let grief take its course

By the time the new President is being sworn in, it’s time to accept defeat, even if you are sad about the outcome. This is how we get through break-ups: by eventually conceding that even the perfect partner might just not be the right partner for you.

Might I add that no one really likes the brooding, clingy ex, who wants to talk about the break-up even though so much time has elapsed. Once the new President is sworn in, I hope those who hold on steadfast to their strong opinions about the elections will just accept the outcome as it is and not how they had envisioned it to be. If you keep bringing up the election six months after the fact, I can guarantee you will lose some friends.

To be frank, as much as we have preferred candidates, chances are our lives will be pretty much the same no matter who sleeps at State House. The only thing we can do now is watch the new government like a hawk, call them out if there is need and vote them out if we are unhappy.

I don’t know about you but I’m worn out from these elections. I sincerely hope that this time next week, we have something more constructive to focus on.

Lee Njiru: Kenyans must get used to Ruto, he's here to stay

He claimed that politics has no permanent enemies and the likes of Ruto, Raila, Mudavadi are all political cousins.
News
4 months ago

A runoff at this time will favour Ruto, and increase the current margin significantly.
Opinion
3 months ago
How to get over the pain of defeat in the elections
Post a comment
WATCH: The latest videos from the Star
by Nabila Hatimy Entertainment Writer
Lifestyle
20 August 2022 - 17:05
Read The E-Paper