• The project is part of the Gunners' sustainability matchday drive 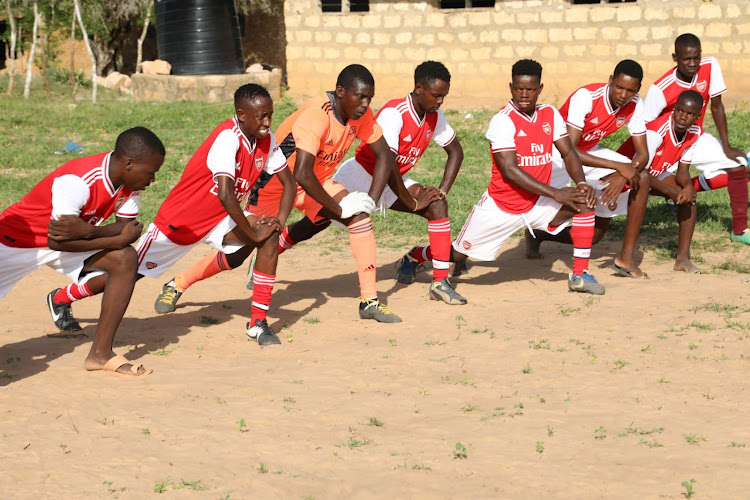 Bore Arsenal FC in Magarini subcounty of Kilifi county, which was sponsored by the Gunners as part of its support to their fans in Africa
Image: ALPHONCE GARI

The Arsenal football club from England has sponsored a tree planting project in Magarini, Kilifi, county to address the effects of climate change.

The project, which is part of the Gunners' sustainability matchday drive, seeks to create ‘the Arsenal Forest’.

Arsenal has partnered with Carbon Link, a nonprofit forest restoration organisation which specialises in helping communities in Kenya to plant tropical forest trees.

Carbon Link estimated that to offset the carbon consumption of a matchday programme, 12,500 trees must be planted, each absorbing 20kg of carbon over the next 10 years.

To begin with, the Gunners financed Carbon Link to plant on 12.5 acres in Bore Singwaya. That is equivalent to 21.3 Emirates football pitches.

The area is prone to floods and drought disasters due to the destruction of trees for charcoal production.

Ru Heartfelt from Carbon Link said the project, called 'Arsenal Forest in Africa', is being implemented by Bore Green Umbrella and Carbon Link for Arsenal FC.

He said they have been working with the Bore community-based organisation for 14 years to restore the forest cover by planting tropical forest trees.

So far, they have managed to plant more than 3 million trees, which is part of their move to fight against the effects of climate change.

Speaking to journalists at Bore village, which is in the remote part of Magarini, Heartfelt, who hails from Wales, said he has been helping the community by raising funds from abroad to do sustainable development projects.

“I have been a tree planter planting trees to absorb carbon for many years since it was so common back in the 90s," he said.

"I was planting trees in my country and then some research came out of America that it was the world’s tropical forests that are required for keeping the planet cool.

Part of his work, he said, was to persuade those in the developed countries on the need to support communities who are poor to protect their forest. 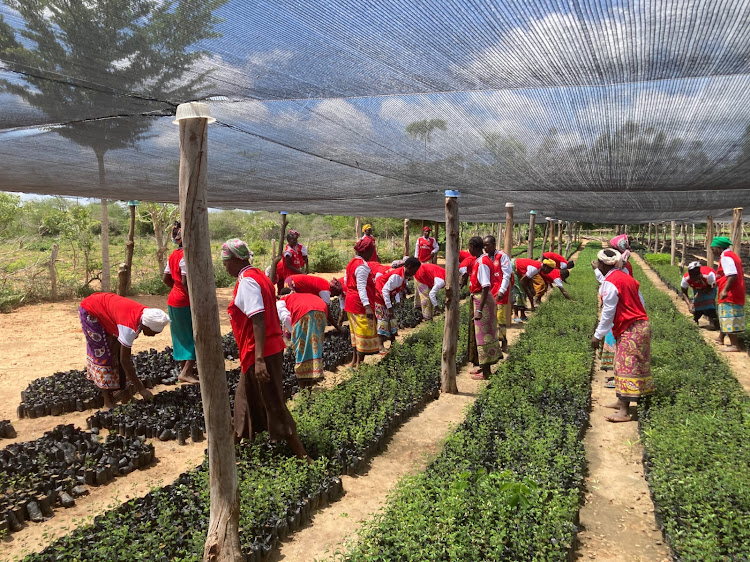 He said the Arsenal Forest for Africa really came by luck. One of the volunteers in the project was producing some of the Arsenal matchday programmes.

Through that connection, Arsenal approached them, requesting if they would like to plant trees to compensate for the resources used in the matchday programme that they publish for every home game at the Emirates Stadium in London.

Heartfelt said they put a proposal to the Gunners, which was accepted, and now they have begun planting 20,000 trees.

“Those trees will absorb an enormous size of carbon over the next 25 years, and they will also compensate for the paper that is used in the Arsenal matchday programme,” he said.

He said in the process, the project will provide a lot of work for local people planting trees, clearing the bush and watering the trees.

Heartfelt said Arsenal also supported a local team in Bore Singwaya, who together with many locals greatly supports the Gunners.

He said Arsenal bought them Arsenal kits, boots and shorts to help the team perform better in football games.

Since they started planting, he said the scale of planting has increased from 1,000 cashew nut trees every year to 1 million trees annually.

“That means we are having a much bigger regional impact within this part of the Coast province,” he said.

"Up to now, we have planted 3 .9 million trees. And we are supporting directly around 400 individuals in different ways."

He said they also deliver free seeds to around 3,000 farmers and, in future, up to 460 local schools.

Most of the trees they plant, he said, are drought-resistant, and in the case of the Arsenal Forest in Africa, they plant mostly Neem trees. 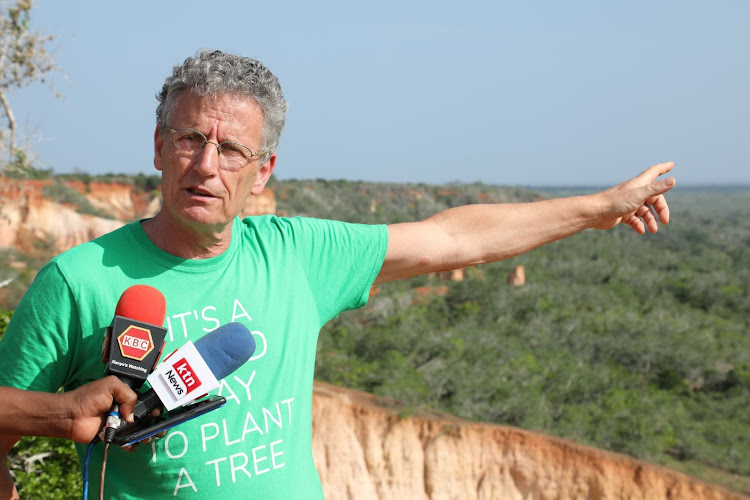 Alex Katana from Bore Community CBO said at first, they used to plant 200,000 trees and it rose to 1 million.

He said the project is not only focusing on planting but also to uplift the standards of living of people through job creation, building of classrooms and issuing of solar panels.

Katana said they established a tourism hotel in Bore, which is overlooking the Nyari depression, to help the community with employment.

“This project is very important to help address the effects of climate change because people get employment and stop charcoal production,” he said.

In their five-year plan, he said they target to restore all the areas destroyed, and are using written pledges for the community to sign and get money agreeing not to cut trees again,” he said.

Lenox Katana, a resident of Bore Singwaya, said they were happy to have the project as it is helping to restore the forest that was destroyed by charcoal burning.

“Our area is one of the areas affected by drought, and the forest has been destroyed by charcoal burning. Locals have now abandoned the trade after sensitisation and are concentrating on restoring the forest,” he said.

Idriss Maalim, the personal assistant of Magarini MP Michael Kingi, said they were happy for Arsenal to support in planting trees to help in conservation.

He said the Arsenal football club is also supporting sports, and the main aim is to promote conservation. 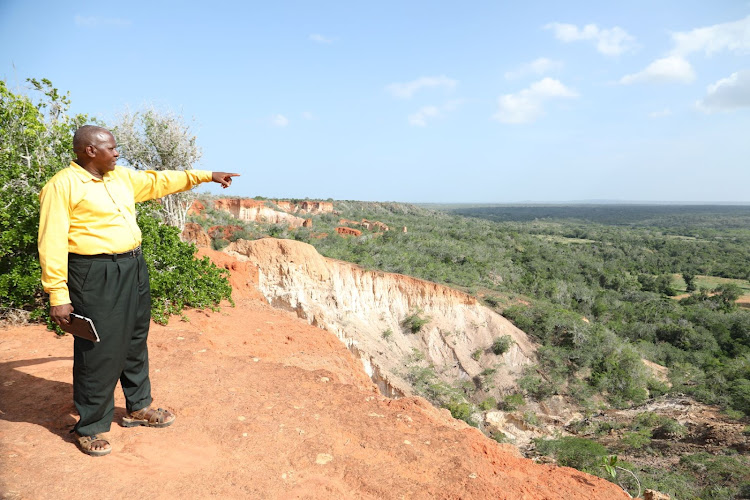