How cancel culture is taking over Kenya

Online group-think is dragging businesses, celebs through the mud

• Netizens gang up against alleged wrongdoer with insults and negative reviews 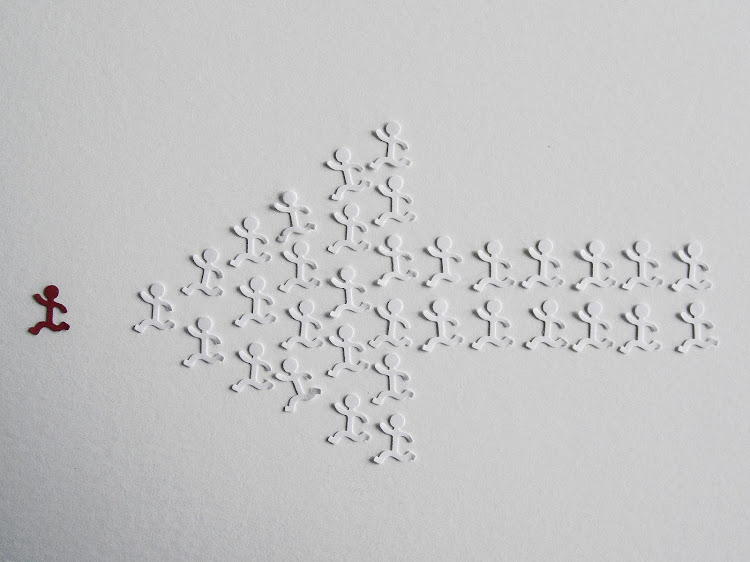 Are we quick to judge everything we see on social media? Does our desire for "likes" push us into the equivalent of mob behaviour, electronically lynching victims without getting their side of the story?

As the country heads into the August 2022 elections, one can see clear cases of online mob lynching, targetting personalities for stating their position on the trending issues. The lynching often involves insults geared at denigrating the individual's personality, family and political associates. The aim is to publicly shame the target being attacked.

Online mob behaviour has targeted businesses, too, with a viral clip of alleged racial discrimination leading to the closure of Nairobi's Alchemist Bar, though it is now set to reopen after the alleged victim denounced it. The clip led to widespread calls for the government to take action.

The Alchemist refuted the racial segregation claims.
News
6 months ago

A few days later, the Kilimanjaro chain of restaurants was almost drawn into a similar online storm, but CCTV footage raised questions as to the complainant's version of events. It helped that the restaurant already had a sizeable following on social media, which provided positive reviews, a key ingredient in online reputation management.

In both cases, social media users joined the bandwagon of condemnation based on information posted by someone they did not personally know. Despite past experiences of social media accusations later turning out to be inaccurate, online audiences are still prone to believe anything they come across.

Online mob behaviour can lead to a mass withdrawal of support against public figures or organisations deemed to have engaged in socially unacceptable behaviour. This practice of "cancelling" has given rise to a 'cancel culture.' Indeed, the Merriam-Webster dictionary describes cancel culture as "the practice or tendency of engaging in mass cancelling as a way of expressing disapproval and exerting social pressure".

Your online reputation can make or break you

Cancel culture is in itself a form of public shaming, something that all human societies have done since the beginning of time. “Public shaming is a long-standing public ritual that helped to uphold social bonds and make sure people within communities were equal and understood the norms, and to ensure no one got too high and mighty,” explains Amanda Koontz, Associate Professor of Sociology at the University of Central Florida.

Ancient forms of public shaming included being whipped, pelted with rotten food and, for serious offenders, expulsion from society. Some Kenyan tribes had a culture of forcing people caught engaging in taboo acts (such as witchcraft) to re-enact their nighttime activities in front of everybody.

As Koontz explains in her university's magazine, social media discourages discussion and encourages all-or-nothing stances. "The instant nature of social media means that very large, complicated social issues get condensed into one sentence, one minute, for TikTok [videos] or just a photo on Instagram," Koontz says. A lifetime of achievement can be ruined by one careless utterance captured on social media.

In the modern sense, cancelling culture can result in individuals losing their jobs. Among the most prominent examples of cancel culture in Kenya were radio presenters Shaffie Weru, Joseph Munoru and Neville Musya, who were fired in March 2021 after comments they made on air provoked a social media outcry. Elsewhere in the world, individuals subjected to cancel culture have had their academic awards withdrawn from universities they attended years before.

On the other hand, supporters of cancel culture say social media has created a level playing field, where both rich and poor, the powerful and the powerless can get their voices heard without censorship. 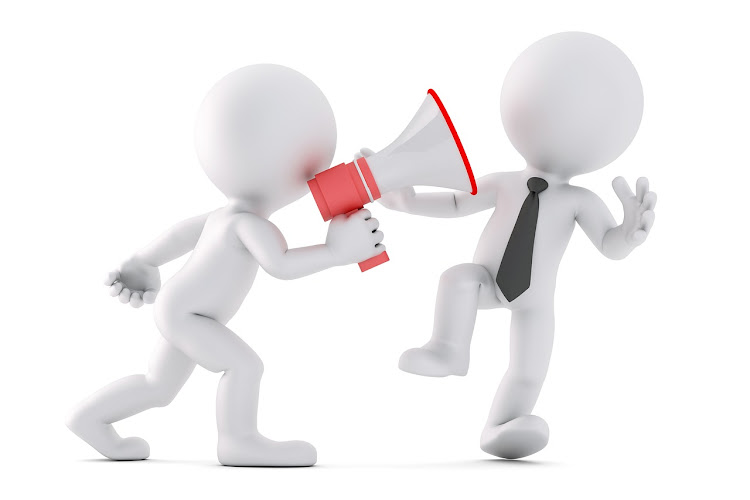 “There is no such thing as cancel culture,” says Charles Blow, a columnist for the New York Times. “You can say and do as you please, and others can choose never to deal with you, your company or your products ever again. The rich and powerful are just upset that the masses can now organise their dissent,” he explains.

Prof Shakuntala Banaji of the London School of Economics and Political Science concurs with the sentiments. “Many of the people accused of bullying and ‘cancelling’ others hail from historically marginalised and oppressed groups. This does not make them infallible, but it does suggest the legitimacy of underlying grievances,” she explains in a blog post.

There is a long-standing perception in Kenya that lighter-skinned races have social and economic advantages not enjoyed by their dark-skinned counterparts. There may already be racial tensions lying beneath the outwardly calm surface of Kenyan society. An incident such as was reported at the Alchemist became the lightning rod for much of the bottled-up feelings.

How friendly are white, Indian, Chinese-owned businesses to blacks?
Sasa
5 months ago

When people have formed an opinion about something, it can be very hard for them to change their minds

Social media also lends itself very well to the cancel culture. Social media thrives on likes and shares, the pursuit of which can be addictive. Commenting on a trending topic brings immediate rewards in terms of likes and new followers, which encourages everybody to share more of the same content, something former Forbes magazine contributor Jeanne Croteau describes as 'group-think'.

“When members of the group don't want to dissent for fear of rejection, the mob mentality will prevail. When people have formed an opinion about something, it can be very hard for them to change their minds," Croteau stated in Forbes.

As the official campaign season begins in the lead up to the August 9 elections, political campaigners are likely to intensify, producing social media content aimed at harming their opponents' reputations. Such postings are already circulating in the form of doctored images and videos, incorrectly translated speeches and remarks taken out of context. This calls for everyone to be on guard to avoid believing fake news or participating in its circulation.

One of the best ways of confirming the veracity of a social media posting is by doing a quick search to see what other people are saying about the subject. If you are convinced what you see is credible enough, go ahead and share it. Remember that even the blue-ticked accounts on social media also fall victim to sharing unverified information.

Journalists can change the world
Post a comment
WATCH: The latest videos from the Star
by GODFREY KIMEGA Communication Professional
Lifestyle
17 June 2022 - 05:00
Read The E-Paper