An increasing number of people are turning away from the news because it lowers their mood.

•An increasing number of people are turning away from the news because it lowers their mood. 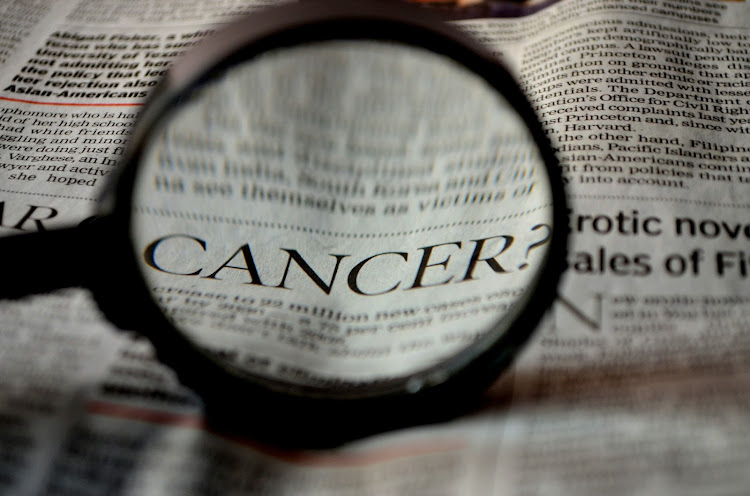 An increasing number of people are turning away from the news because it lowers their mood, new research suggests.

The Reuters Institute's digital news report suggests that almost four in 10 (38%) say they often or sometimes avoid the news - up from 29% in 2017.

It found the number of people avoiding news over the past five years doubled in the UK (46%) and Brazil (54%).

And 36% - particularly those under 35 - said the news affected their mood.

Issues such as the Covid-19 pandemic are thought to have contributed to the increase in people avoiding news bulletins, programmes and articles.

Less than half of the sample (47%) said they were very or extremely interested in news compared with 67% in 2015.

Nearly half of those who took part in the global survey - 43% - said they were put off by the repetitiveness of the news agenda, specifically too much politics and Covid-19 coverage.

One female respondent, 19 and from the UK, said: "Truthfully, I don't like to dwell too much on the mainstream news. I find sometimes it can be repetitive and negative."

Is misinformation an issue in news?

Trust was a factor, too - 29% of those surveyed said the news was untrustworthy or biased, while trust fell fell in half the countries surveyed and rose in just seven, compared with last year.

But trust in news is still higher than it was before the pandemic, which reinforced the importance of reliable media for many people.

On average, 42% said they trusted most news most of the time.

Some said they avoided the news because it led to arguments they would rather avoid (17%) or made them feel powerless (16%), while 5% said they avoid news altogether.

Perhaps it is just a sign of a troubled world that increasing numbers of people are turning away from news.

Covid, followed by war in Ukraine and all the related economic and social impacts has meant there has been no shortage of disturbing world events. There is scarcely an hour now when a newsroom can say things have gone quiet.

However, is it really that much worse than in decades past? Perhaps the problem is that yesterday's turmoil came in manageable doses.

Ten years ago, 59% of people would still read a physical newspaper each week. That's now dropped to 17%. A decade ago, 79% were still regular consumers of TV news bulletins, that's now down to 53%.

And when we went online, it was usually at home on a computer. In 2022, our first source of news in the morning is now overwhelmingly the mobile phone (35% in the UK versus 21% for the nearest rival TV, while print is down to just 4%).

As the phone has become our main route to news it has shifted many of us from fixed news meals to grazing, scrolling and watching an endless stream of alerts and notifications pop. News has become omnipresent and, for an increasing number, a depressing intrusion.

The news industry has for many years struggled as the shift to online sent revenues tumbling. One answer has been to try to reach more people on as many platforms as possible. TikTok has become the new frontier with views of videos on certain topics (such as the Johnny Depp and Amber Heard libel trial) reaching in to the billions.

In the UK, we news addicts are now outnumbered by "news avoiders". A product that 20 years ago people sought out - and, in very large numbers, paid for - has become, for many at times, a depressing intrusion into daily life.

When millions begin to say they are going out of their way to avoid your product, it might be time to take notice.

Is the war in Ukraine a factor in news consumption?

The conflict in Ukraine came after the main survey was completed, but the Reuters Institute then surveyed five countries after the Russian invasion, including Poland and Germany, which are close to the fighting.

It found that selective news avoidance had increased further, likely due to the difficult and depressing coverage.

The report's lead author, Nic Newman, said: "These findings are particularly challenging for the news industry.

"Subjects that journalists consider most important, such as political crises, international conflicts and global pandemics, seem to be precisely the ones that are turning some people away." 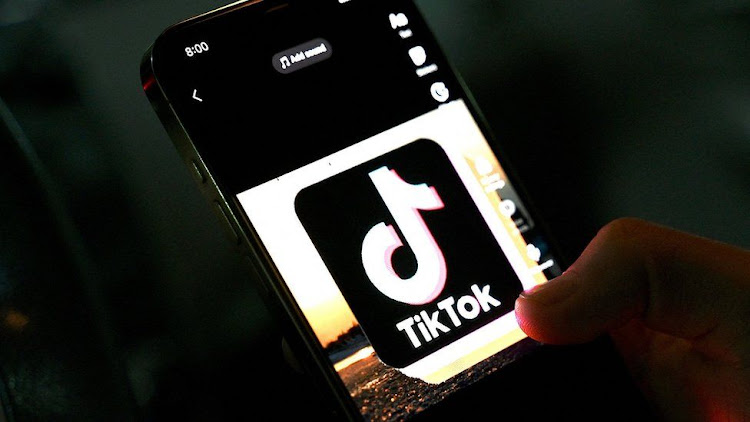 How are young people getting their news?

The survey found that younger audiences have a weaker connection with news brands, and are increasingly accessing the news via platforms such as TikTok.

Less than a quarter (23%) get their news directly from a website or app, down nine points since 2018.

Those aged 18 to 24 prefer to access news via social media, search engines and mobile aggregators.

The report found that many young people are moving away from Facebook towards more visual platforms like Instagram and TikTok, where entertainment and social influencers play a bigger role.