Is it possible to remember a selfless episode after meditation?

The process starts with the activation of a memory trace in which core parts of the experience are stored.

•The process starts with the activation of a memory trace in which core parts of the experience are stored.

•So how can they remember an episode if they weren't aware of themselves during the original experience? 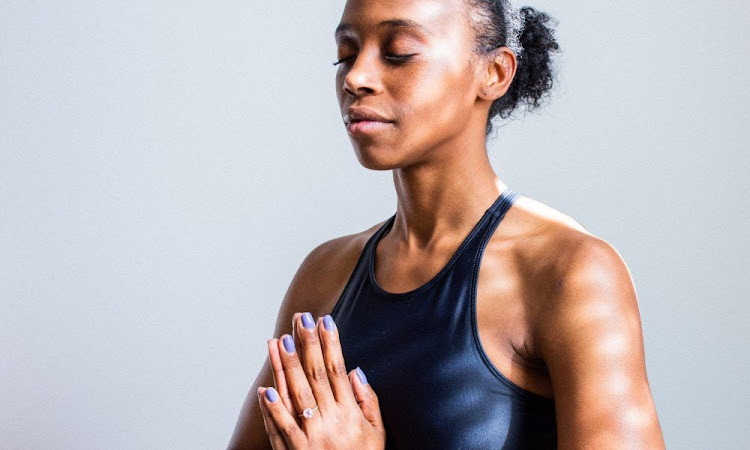 In our everyday consciousness, the self is always present.

When you reach for a car key, you implicitly feel that you are the agent and that it is your own arm that makes the movement.

When you look at something, you experience yourself at the center of the visual perspective.

But the question is, it really possible to retrieve a memory of a past episode if you were not self-conscious at that moment and you were experiencing a selfless episode? Then later store it in  your memory, and later recall it.

Psychoactive substances or meditation can trigger an experience that which the 'self' dissolves and is no longer present.

In a new study outlined in the journal Erkenntn, the philosophers Dr. Raphael Millière from Columbia University New York and Professor Albert Newen from Ruhr-Universität Bochum have analyzed whether accounts of memories of such experiences should be taken seriously.

They conclude that selfless memories are possible. Their reasoning is;

"Without such experiences, we can't imagine what it means when the self dissolves," says Albert Newen.

"Aren't memories better interpreted as a reconstruction in retrospect, which misjudges the original experience?" 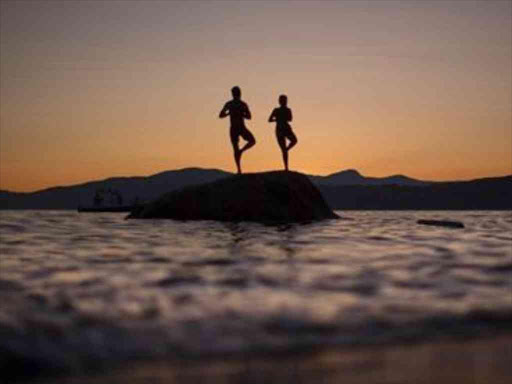 A couple stand on a rock facing the sunset along the shores of English Bay in Vancouver, British Columbia July 23, 2013. /REUTERS

Indications of the existence of selfless experiences

Individuals with neurological impairments, for example as a result of strokes, are known to have impaired facets of this self-perception.

"Accordingly, we should acknowledge that experiences do exist that lack any facet of the self."

But even so, it remains doubtful whether people can remember them, as Newen explains:

"If a person describes a memory of a selfless experience, they are in a state of self-consciousness while remembering."

So how can they remember an episode if they weren't aware of themselves during the original experience?

Explanation based on the Bochum model of memory

The Bochum model of memory is based on the assumption that people construct a scenario when they remember.

The process starts with the activation of a memory trace in which core parts of the experience are stored.

The memory trace is then enriched with background knowledge, resulting in the construction of a vivid memory of an experienced event.

They register that it is themselves who are involved in the scene and that the memory is their own.

Researchers speak of self-involvement and mines of memory.

They argue that self-involvement and mineness must, however, be separate aspects.

This is because some patients describe having been involved in an episode ("I remember the scene where I did something") without feeling the memory as belonging to themselves.

Here, the mineness of the memory is lacking and can be missing from the original memory and only emerge during the construction process.

Consequently, a memory of selfless experiences and the accounts of such experiences should be taken seriously.

Remember, healthy food that someone else makes will always be more expensive than food you cook at home.
Sasa
2 months ago

Will people be patient enough to watch 10-minute long videos?
Sasa
2 months ago

Apple to introduce accessibility features for the disabled

The features will offer new ways for people with disabilities to navigate, connect, and so much more.
Sasa
2 months ago

It could also signal a potential future where vision loss due to macular degeneration can be reversed.
Sasa
2 months ago

It will be rolled out for both iOS and Android beta version.
Sasa
2 months ago

It was also associated with being overweight and obese. Do you have a regular meal time?
Sasa
2 months ago
“WATCH: The latest videos from the Star”
by MARGARET WANJIRU Health & Lifestyle Journalist
Lifestyle
18 May 2022 - 16:27