It could also signal a potential future where vision loss due to macular degeneration can be reversed.

•It could also signal a potential future where vision loss due to macular degeneration can be reversed.

•For the first time been able to wake up light-sensing cells in a donor’s eyes, five hours after death. 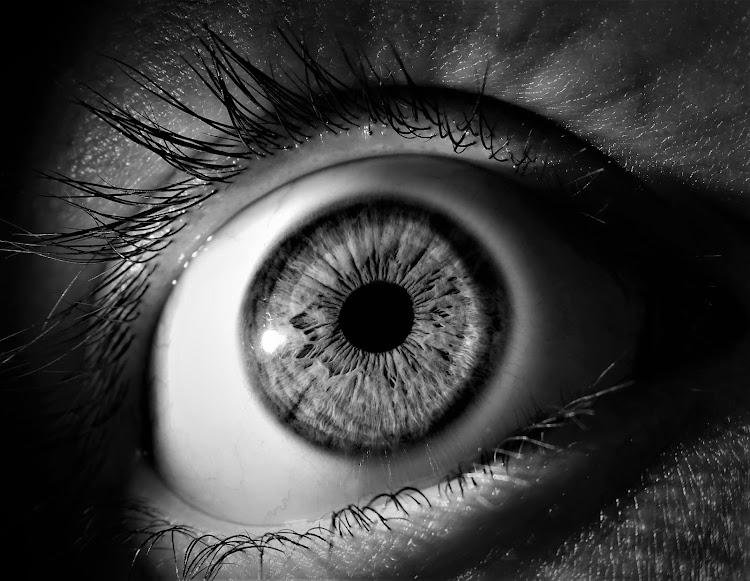 Scientists have for the first time been able to wake up light-sensing cells in a donor’s eyes, five hours after death.

The procedure has been known to be irreversible when a neuron loses its connection to neighboring cells.

Initially, the research team was able to revive light-sensing neurons (photoreceptors) in the eye. But the cells were not in communication with other cells in the retina.

The retina is the tissue behind the eyes that collects light and sends imaging to the brain.

It is then that they discovered that lack of oxygen was to blame.

The researchers from the John A. Moran Eye Center at the University of Utah and Scripps Research collaborators describe how they used the retina as a model of the central nervous system to investigate how neurons die and new methods to revive them.

And so, Dr. Frans Vinberg, an assistant professor of ophthalmology and visual sciences, found a way to restore oxygenation back into the organ donor eyes, with exciting findings.

“We were essentially able to get the cells to ‘wake up' and talk to each other after death,” says study co-corresponding author Anne Hanneken, MD, associate professor of Molecular Medicine at Scripps Research.

“We’re hoping that this new ability to revive the central human retina and study it directly in the laboratory will lead to a much better understanding of human vision and better care for the millions of patients with retinal diseases.”

Age-related macular degeneration is a major cause of blindness worldwide and in Kenya.

These new methods could open up the scope of human vision research.

It could also signal a potential future where vision loss due to macular degeneration and other neurodegenerative conditions might be reversed.

“Until now, it hasn’t been possible to get the cells in all of the different layers of the central retina to communicate with each other the way they normally do in a living retina,"

Their finding which was published in the Journal Nature will bring a better understanding of eye diseases and give many options on how to treat them.

Back to school leaves hotels on the low

Police hunt for suspect in murder of college student

It will be rolled out for both iOS and Android beta version.
Sasa
8 months ago