•"We know that when people become increasingly addicted to something, impulse control goes out of the window," 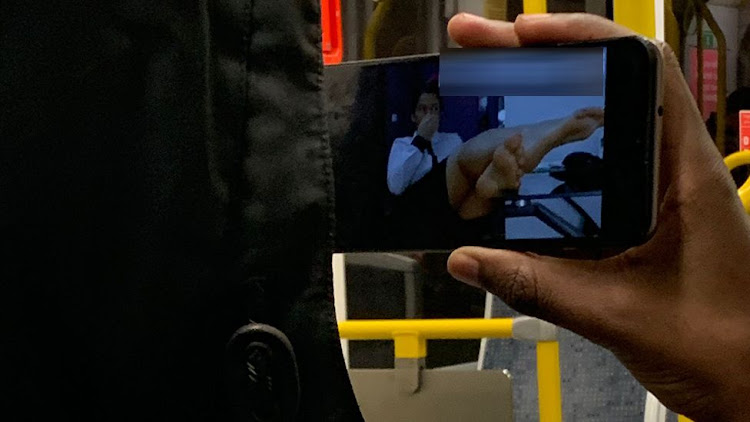 Bronwen Reed was sitting in a library, expecting to study like any student does. Instead, she was confronted with the sight of a man watching pornography on a library computer.

"I was taken aback and shocked. I didn't really know what to do about it," she tells Radio 1 Newsbeat.

The 21-year-old from Manchester thought it was "a one off situation" but a few weeks later, she experienced the same thing in the same library with the same man.

Recently, a Conservative MP resigned after admitting watching pornography on his phone in the House of Commons.

To find out why some people watch in public rather than in private, we've been speaking to Dr Paula Hall, a psychotherapist who specialises in working with sex and pornography addiction at the Laurel Centre.

One possible reason Dr Hall identifies, which she sees a lot of in her work is an addiction to pornography.

"We know that when people become increasingly addicted to something, impulse control goes out of the window," she tells Newsbeat.

Whether it's an addiction to alcohol, gambling or gaming "impulse control just becomes increasingly diminished". 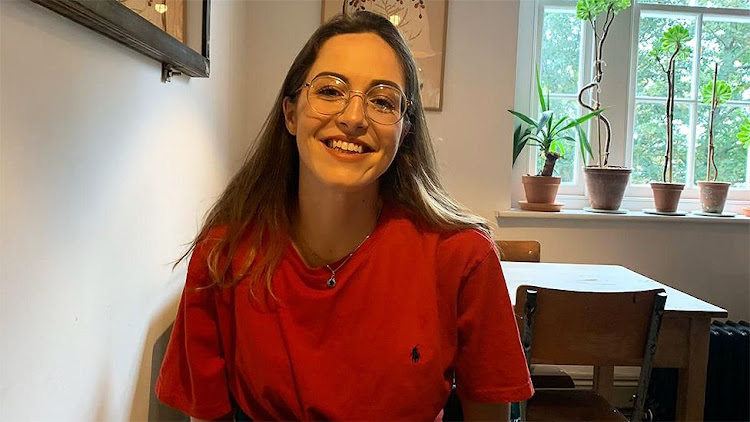 "It just isn't appropriate at all in a in a public library. Particularly where families and children can be," Bronwen says

She explains the "desire and need to look at pornography" is greater than what's required to say: "'no, later when I get home'".

When somebody develops an addiction, the "thinking part of the brain often begins to go offline".

Self-awareness and the mainstream

For Callum Singleton, it was on a bus journey home in Glasgow where he saw "a guy scrolling through pornography".

The 19-year-old's initial reaction was "disgust and confusion" because he didn't understand why someone would do that in public.

"It seems to be a prevalent issue… it's just part of their everyday lives. It shouldn't be obviously," Callum says.

Dr Hall feels people watching publicly might also have a "lack of self-awareness".

"One minute, they're scrolling through eBay or Facebook, and the next, they follow a link, and they've ended up on pornography." 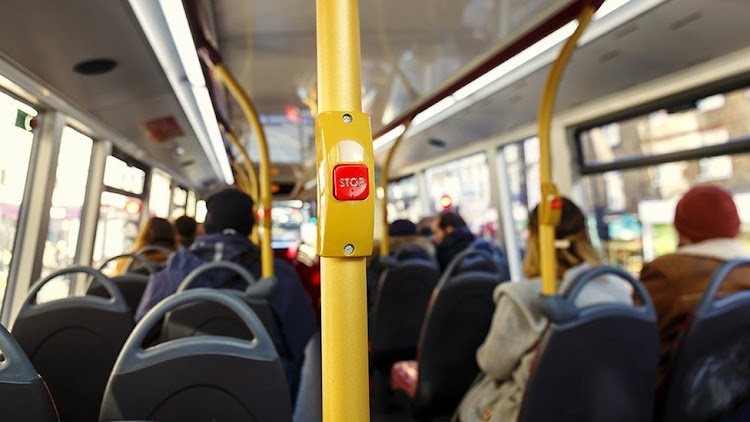 She adds the "normalisation" of pornography in mainstream culture could also influence people.

"Pornography is so widespread now" compared to many years ago and the lines between what is and isn't in that category has "become blurred".

"When some people are viewing pornography, they may just think that everybody else around them probably is as well. It has become more normalised."

Dr Hall says for a "small percentage of men", viewing pornography in a public place is "actually about power".

"There's something a bit misogynistic about, 'I have the right to watch'", she says, adding that they may think it's not their problem if it makes "someone else feel uncomfortable".

"Pretty much all behaviours, the age at which we start something is really important in terms of how automatic it becomes to us."

And it's much harder to "break the habit if you don't even recognise it as being a habit".

"If they've been used to looking at it from that kind of age, it's going to seem almost automatic."

Bronwen calls it "really concerning" as public spaces should be for everyone.

"The main thing is that everyone should feel comfortable and safe on public transport in public places, which doesn't happen all the time."

"It can be really triggering for some people and can feel really uncomfortable."

Dr Hall adds: "The lack of self-awareness is a significant contributing factor to this, and possibly not being aware of how offended others might be."

"They may have forgotten that for other people it might be seen as being offensive."

One in six of us experience a common mental health problem like anxiety and depression in any given week.
Sasa
1 week ago

A number of studies in recent years have demonstrated that our own body might be able to fight the disease.
Health
1 week ago

Plantains are very popular in Uganda and West Africa region.
Sasa
2 weeks ago
“WATCH: The latest videos from the Star”
by BBC NEWS None
Lifestyle
Sensitive
10 May 2022 - 12:06