Obesity is one of the key risk factors for many noncommunicable diseases (NCDs).

• Kenya is also facing the triple burden of malnutrition where there is a coexistence of undernutrition, overnutrition and obesity and hunger.

• Obesity is one of the key risk factors for many noncommunicable diseases (NCDs). 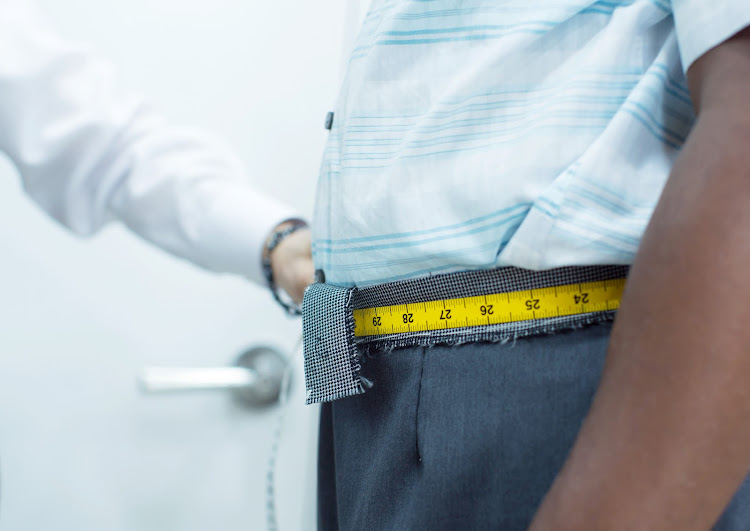 Obesity is associated with a higher risk of morbidity, disability and death.

It affects almost 60 per cent of adults and nearly one in three children (29 per cent boys and 27 per cent of girls) in Europe.

The figures may have a ripple effect in the African region as the trend is being replicated in Kenya with the rising cases of unhealthy eating.

They include commercial infant foods and processed foods high in saturated and trans fats, sugar and salt.

These, Omwega said, are cheap, easily available and easy to feed to young children but they are not nutritious.

He said malnutrition represents an often invisible impediment to the achievement of the Sustainable Development Goals which aim to end all forms of hunger and malnutrition by 2030.

“It results not just from a lack of sufficient and adequate nutritious and safe food, but from other intertwined factors linked to health care, education, water, women’s empowerment, access to food and resources  and sanitation and hygiene,” Omwenga said.

Carrying too much body fat increases the risk of many diseases, including 13 types of cancer, type-2 diabetes, heart problems and lung conditions.

The WHO European Regional Obesity Report 2022, also says obesity is the main cause of disability.

Kenya is also facing the triple burden of malnutrition where there is a coexistence of undernutrition, overnutrition, obesity and hunger.

The Ministry of Health is in particular concerned about the growing burden of obesity among women of reproductive age in urban areas.

It emerged that 33 per cent of women in the country are overweight and obese with the rate of obesity among urban women standing at 43 per cent compared to 26 per cent among their rural counterparts.

Veronica Kirogo, the ministry's head of nutrition and dietetics, said counties in the central region have the highest obesity burden with Kirinyaga leading with 54  per cent.

Other counties with a high burden include Nyeri, Mombasa and Kiambu.

According to the BBC, 'buy one, get one free (BOGOF) promotions in the autumn in England, will start to be phased out after research showed they encouraged people to buy 20 per cent more food than they needed.

There is also a plan to ban TV adverts for food high in sugar, salt and fat before 9 pm across the UK.

The grief is universal, but the care women receive during pregnancy loss can depend on where they live.
Sasa
8 months ago

Eid is one of the biggest celebrations in the Muslim calendar.
Sasa
8 months ago

Do you look at your dog and wonder how long it might live? Many factors chip in.
Sasa
8 months ago