The owner will now be able to make a much more informed and finessed decision.

•The owner will now be able to make a much more informed and finessed decision.

•A new in-depth study hopes to help by assessing the life expectancy of British canine pets. 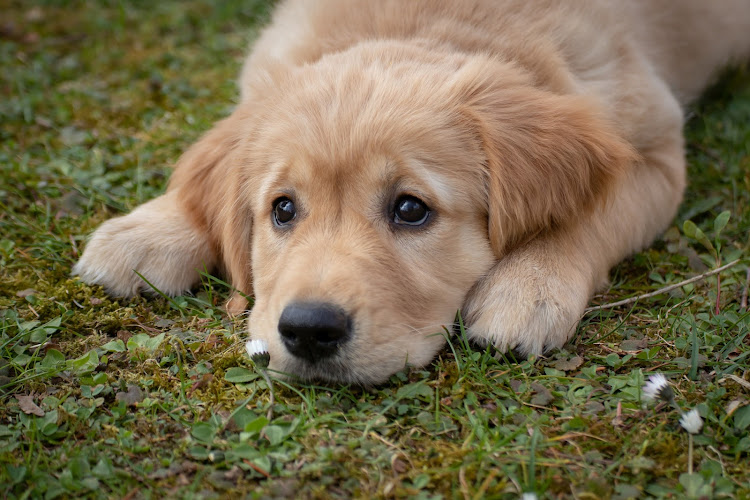 Do you look at your dog and wonder how long it might live?

Do you ponder how many more years you'll get to go for walks or to cuddle on the sofa?

A new in-depth study hopes to help by assessing the life expectancy of British canine pets.

It shows a newborn Jack Russell Terrier can be expected to live longest at 12.7 years on average, with Border Collies (12.1 years) and Springer Spaniels (11.9 years) not far behind.

In contrast, some of those in-vogue dogs popular with social media influencers could break your heart sooner than you think.

Four flat-faced breeds were found to have the shortest life expectancy at age zero - with French Bulldogs only expected to live 4.5 years, followed by English Bulldogs at 7.4 years, Pugs at 7.7 years, and American Bulldogs at 7.8 years.

These pets are associated with several life-limiting disorders, such as breathing problems, spinal disease, and difficulty in giving birth - all of which will limit the breeds' overall longevity. 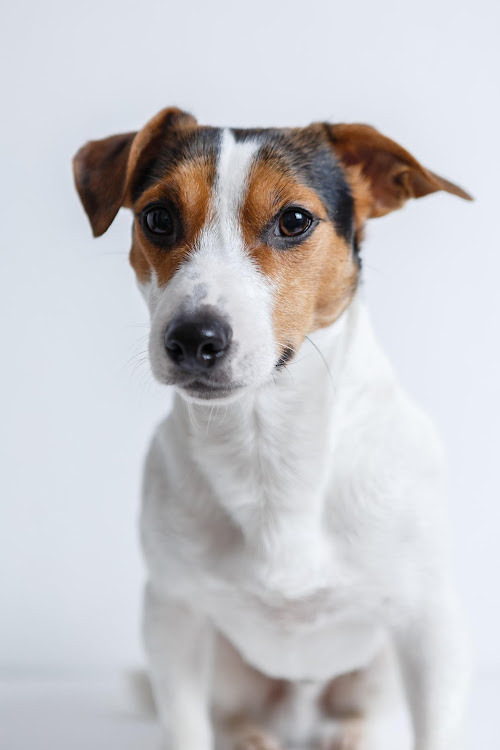 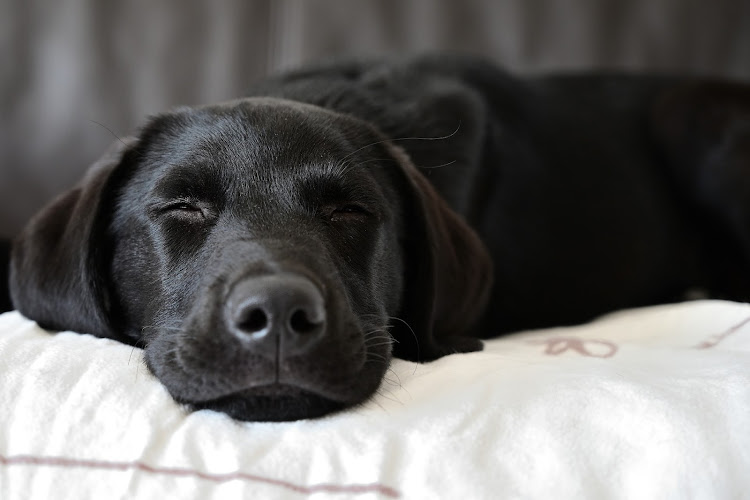 Age lists like the one above (for 18 selected breeds and crossbred animals) have been produced before but this one is the most sophisticated yet because it's based on an analysis of a giant database of veterinary records called VetCompass.

It's allowed Dr Kendy Tzu-yun Teng and colleagues to compile what are called "life tables". Simply put, these are charts that organise a population into age bands, with each band showing the probability of death before the next age grouping.

Many factors affect how long your dog will live, making average lifespans only partially useful.

Take for example the Chihuahua. Life expectancy from age zero is 7.9 years. You might think therefore that there isn't much point in rescuing a six-year-old Chihuahua at a dogs home because the average age at death for the breed suggests you'll only get to spend less than two years with it.

But veterinary records show quite a lot of Chihuahuas will die at a young age, pulling down that average life expectancy. And this means a Chihuahua that's reached six will likely live a lot longer than eight. We know some Chihuahuas will get to 15 or 16.

"Sometimes a statistic that is a single value, giving you the middle of a curve - it's correct, technically, but there's much more nuance in the data and distributions than that. And the Chihuahua is the perfect example of where that nuance is important. Just knowing the middle of the distribution of ages can lead you astray," the RVC veterinary epidemiologist told BBC News.

This approach will be very useful for people who are thinking about adopting a mature animal or who need to decide whether to pursue expensive medical treatment for their ageing pet.

The owner will now be able to make a much more informed and finessed decision. With insurance for pets ever more common, actuaries will be keen readers of the new tables.

Dr Justine Shotton, president of the British Veterinary Association, commented: "These life tables offer an important insight into the life expectancy of popular dog breeds in the UK and will be a useful tool for vets and pet owners in assessing dog welfare.

"A concerning finding is the lower life expectancy for flat-faced breeds. While the study doesn't prove a direct link between these breeds' potential welfare issues and shorter length of life, the findings serve as a fresh reminder for prospective dog owners to choose a breed based on health, not looks."

Dr O'Neill echoed Dr Shotton's view on flat-faced breeds, but added that the very low life expectancy seen in the tables for the French Bulldog in particular is likely biased to some degree by its rapid rise in popularity. Because numbers have shot up in the French Bulldog population, it's hard to realistically gauge their longevity just yet.

"Over time, as we collect more data, their lifespan probably won't be as low as four and a half years. But I doubt it's going to go above what the Pug and English Bulldog have arrived at."

Dr Tzu-yun Teng is affiliated to the National Taiwan University. Hers and Dr O'Neill's study is published in the journal Scientific Reports.

The machine uses advanced technologies to track tumors anywhere in the body.
News
1 month ago

There are temporary and permanent causes linked to snoring.
Sasa
3 months ago

How to clean your cat's teeth

Aside from fresher breath, proper dental care will keep your cat happy and healthy.
Sasa
3 months ago
“WATCH: The latest videos from the Star”
by BBC NEWS None
Lifestyle
03 May 2022 - 02:00