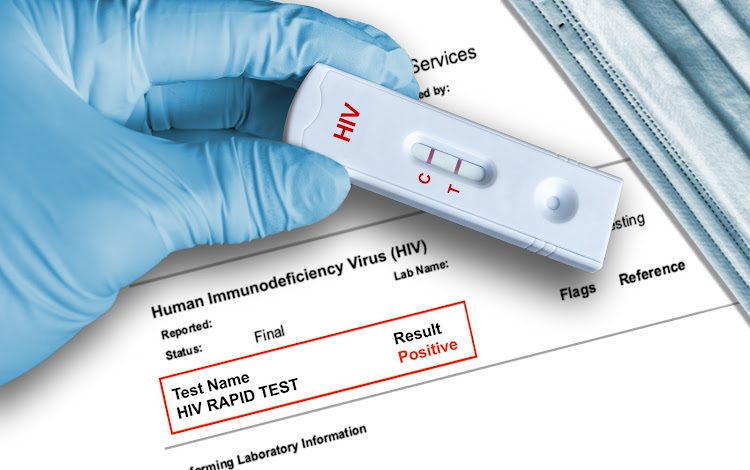 In this survey, those in the lowest quintile reported a higher prevalence of HIV but reported the most insufficient use of HIV self-test

Richer Kenyans now prefer to test for HIV from the comfort of their homes, rather than go to clinics, according to a Ministry of Health analysis.

Home self-test kits bought from pharmacies are as accurate as those used in health facilities.

Users privately swab their saliva and wait 20 minutes for the kit to display a negative, positive or invalid result.

The new analysis shows most Kenyans who buy and use these kits are in the highest (fifth) wealth band.

They constitute 31.5 per cent of all Kenyans who use the self-test kits.

They are followed by those in the fourth quintile at 23.1 per cent, and 20.9 per cent in the middle quintile.

Poor Kenyans in the lowest wealth band constitute only nine per cent of those who have ever self-tested, followed by 15.1 per cent in the second wealth quintile.

The single-use kits cost Sh250 to Sh700 in private pharmacies.

The analysis was done by Kenya’s National Aids & STI Control Programme, the National Public Health Laboratory and the US Centers for Disease Control and Prevention in Nairobi.

“Higher wealth quintiles were associated with higher HIV self-test prevalence possibly because of the higher purchasing power among those respondents,” the analysis, published in the BMC Public Health, says.

“In this survey, those in the lowest quintile reported a higher prevalence of HIV but reported the most insufficient use of HIV self-test,” the authors said.

They noted that demand for the self-test kits is price-sensitive and this creates inequalities to access.

“A mix of methods, including free distribution of HIV self-tests, secondary distribution, use of vouchers, text message reminders, and internet-based approaches, may help promote access and use in targeted populations,” they suggest.

The analysis used data from a 2018 Kenya Population-based HIV Impact Assessment survey, which included a question on HIV self-test.

Of all Kenyans who had ever tested for HIV, only four per cent said they used a self-test kit.

Most of the people who ever self-tested for HIV came from urban areas.

Nyanza had the highest proportion of self-testers (6.4 per cent), followed by Nairobi (4.8 per cent)  and Coast 4.2 per cent.

“This geographic variation largely mirrors HIV prevalence in the country and the corresponding efforts to increase access to HIV prevention and treatment services in Kenya,” the authors say. Self-testers were more likely to have at least secondary education and many sexual partners.

There are around 1.5 million people living with HIV in Kenya, around 400,000 of whom are unaware that they have the virus, according to Nascop.

Kenya introduced HIV-self testing in 2017 so that more people know their status, and for those positive to access life-saving treatment.

For decades, they have been reluctant to visit VCTs to know their status
Opinion
9 months ago

HIV infections among gays are from Coast — scientists