How TikTok is shaping politics ahead of polls

Present and past positions of politicians are shared to show doublespeak

• Leading politicians are being put on the spot for their remarks on rivals, elections

• Some clips describe the injustices faced by Kenyans, others call for peace and unity 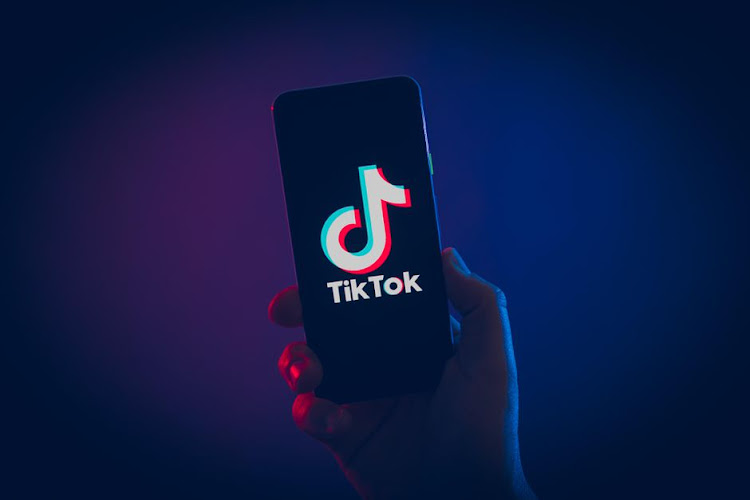 TikTok, arguably the fastest-growing app in the history of social media, has had many people glued to their screens, especially during the pandemic.

Political videos have found their way onto the app. The app allows political discourse to take place on its platform and enables content creators to share their political views.

In Kenya, past remarks by politicians have popped up in some videos one after the other, and millions of users have been sharing political content on the app ahead of the August 9 polls.

In a dive into the platform, we found several videos featuring major political players, like retired President Mwai Kibaki, Deputy President William Ruto, among other politicians.

Issues users bring up include the injustices faced by Kenyans, political doublespeak and how politicians change their rhetoric.

In one video, titled, 'The real Ruto', Ruto talks about the aftermath of the Kiambaa victims in a past interview.

Ruto said that in the Rift Valley, there is a 5,000-acre land inhabited by people from Kiambaa.

Kiambaa came to the limelight after more than 35 people were burnt to death while seeking refuge in the Kenya Assemblies of God church at the height of the 2007-08 post-election violence.

“Politics has very high stakes here, like the way it is now. People are bound to fight,” he says. 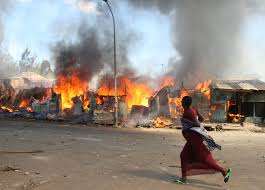 In an interview with The Guardian, a witness to the massacre said the attackers were armed with pangas, bows and arrows. Hundreds of young men attacked even the women and children at the church.

And last week during his tour of the US, the DP was criticised by Kenyans on TikTok after he changed tune and said there were plans to rig the 2022 elections.

A video with more than 20,000 likes surfaced on TikTok, where he laughed off claims that votes would be stolen in favour of his rival ODM leader Raila Odinga.

"Do I really look like someone whose votes will be stolen?" he asked. The DP was speaking in Kakamega during a camping rally in January.

He was responding to claims made by Murang'a Woman Representative Sabina Chege during the Azimio la Umoja campaign trail.

"The killings must stop, otherwise it will escalate," he says during the burial of post-election violence victims.

The 1997 ethnic violence left 123 dead, according to the Kenya Human Rights Commission. Among these, 12 were killed by torture.

Other leaders have issued threats and hate speech through the app.

In an undated video named ‘Insults and Threats’, some Rift Valley leaders lay out their frustrations even as religious leaders and some politicians call for peace and urge politicians to tone down their rhetoric to prevent a repeat of the 2007-08 election violence.

Kericho Senator Aaron Cheruiyot likens the current political situation between President Uhuru Kenyatta and Ruto to beating a cat that can charge.

"We are tired of being pushed around," he said.

In the same video, Nandi Senator Samson Cherargei talks of individuals he accuses of insulting the Deputy President.

“Don't assume the deputy doesn't have his people,” he warns.

Kapseret MP Oscar Sudi, who was recently acquitted of hate speech and insulting Mama Ngina, dares police to arrest him.

“Send officers, we have many stations here in Eldoret. They can pick me now, too,” he said, adding that he is hurt with how the DP is being treated.

Some videos expose how some politicians easily change rhetoric, especially during the election period.

In one video, Nairobi Senator Johson Sakaja had dismissed the bottom-up initiative by DP Ruto.

“The father will agree with me that according to the Bible, it is wrong to lie to the poor,” Sakaja says.

But now, he has since embraced the movement after ANC's Musalia Mudavadi did so.

"I trust the leadership of Musalia Mudavadi and if he has seen it fit to team up with whatever leader, I will go with him. Because he is a leader who has shown that he cares about his country," Sakaja said recently. 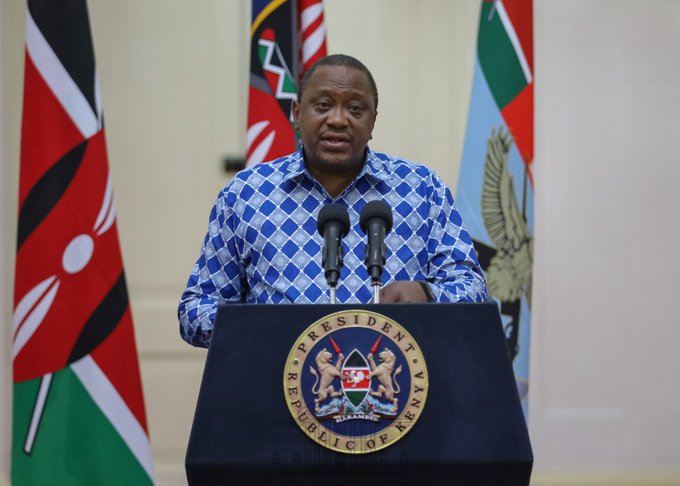 But last year, he ditched Jubilee Party and joined UDA, the very party he was shooting down.

"The biggest issue that is on the ballot is the democracy of our nation and whether we truly have the opportunity to make free choices devoid of blackmail, threats and intimidation," he said in the TikTok video.

Some netizens have used the platform to urge Kenyans to remain peaceful by posting videos by certain leaders who spread the unity gospel.

In one video, the former late President Daniel Moi urges leaders to be principled and desist from inciting and confusing the public.

"Power rests with the public. I want to urge the public looking for democracy to be principled, too," he said before exiting politics.

A TikToker urged Kenyans to pay attention to politics and avoid ignorance.

"If you allow people in our government to commit a crime without questioning their actions, we're just as guilty as they are," he said.

He adds that Kenyans should pay attention to a politician's policies, not the politicians themselves.

Writer and philosopher George Santayana said those who do not learn from history are doomed to repeat it. Many philosophers through time have emphasised the quote, especially during the election period. 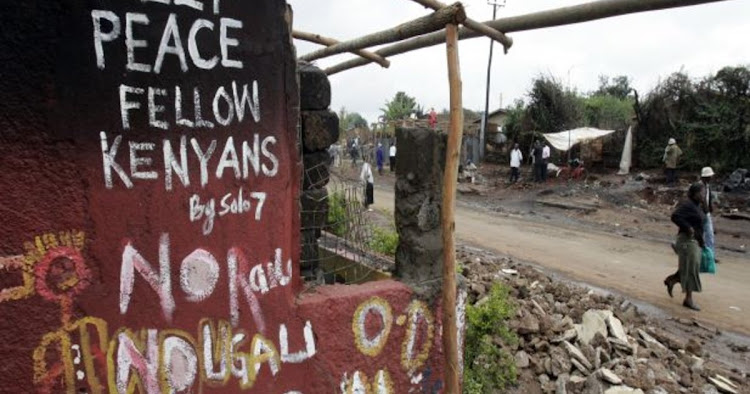 NCIC boss urges Kenyans to be tolerant ahead of August polls

He advised Kenyans to elect leaders with integrity in the August polls.
News
7 months ago

Osotsi urges leaders to unite Kenyans ahead of polls

The lawmaker said in the past there was a failure to manage the transition after every election
Counties
7 months ago
Post a comment
WATCH: The latest videos from the Star
by SHARON MWENDE
Lifestyle
09 April 2022 - 07:30
Read The E-Paper