You can look 30 years younger with this new technique - Research

They claim that human skin cells can be rejuvenated back by 30 years.

• The technology they used is built on the techniques used to create Dolly the cloned sheep more than 25 years ago.

• The researchers speculate that key areas of the genome involved in shaping cell identity might escape the reprogramming process. 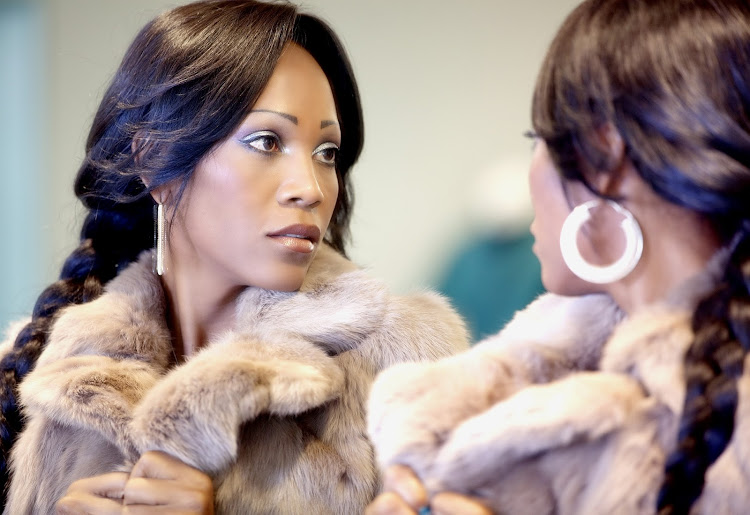 a woman looks in the mirror
Image: pixabay

A new scientific method conducted by researchers at the University of Cambridge has revealed that human skin cells can be rejuvenated back by 30 years.

The technology they used is built on the techniques used to create Dolly the cloned sheep more than 25 years ago.

The head of the team, Prof Wolf Reik, of the Babraham Institute in Cambridge, told BBC News that he hoped that the technique could eventually be used to keep people healthier for longer as they grow older.

"We have been dreaming about this kind of thing. Many common diseases get worse with age and to think about helping people in this way is super exciting," he said.

Their eventual aim is to develop treatments for age-related diseases like diabetes, heart disease, and neurological disorders.

The researchers used an IPS method that involves adding chemicals to adult cells for around 50 days and used the technique on 53-year old skin cells, only this time for 12 days. 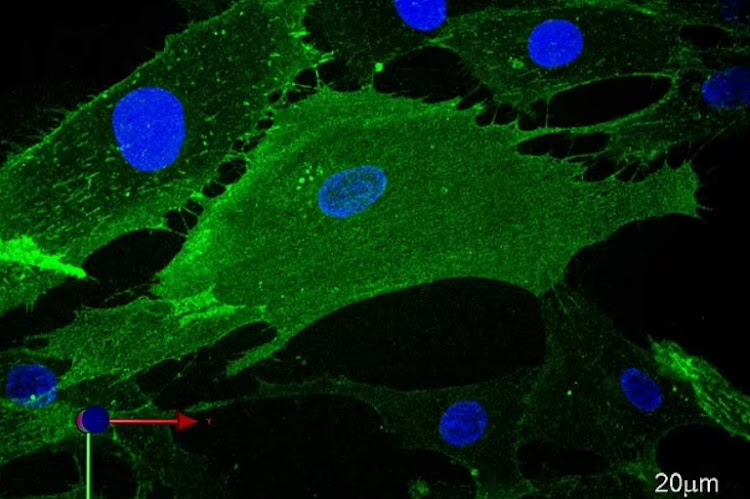 They were shocked that the cells had not turned into embryonic stem cells - but had rejuvenated into skin cells that looked and functioned as if they came from a 23-year old.

The technique cannot immediately be translated to the clinic because the IPS method increases the risk of cancer. But Prof Reik was confident that now it was known that it is possible to rejuvenate cells, and his team could find an alternative, safer method.

Prof Reik told the BBC that some of the first applications could be to develop medicines to rejuvenate skin in older people in parts of the body where they have been cut or burned - as a way to speed up healing.

The mechanism behind the successful transient reprogramming is not yet fully understood and is the next piece of the puzzle to explore.

The researchers speculate that key areas of the genome involved in shaping cell identity might escape the reprogramming process.

The new research was conducted at the University of Cambridge's Babraham Institute, and published in the journal eLife.

It has pioneered the use of front groups to advance its cause, probably more than any other controversial industry.
Opinion
5 months ago

Say the inhumane acts are happening in darkness as government has barred the media and international players.
News
5 months ago

The porridge has a combination of edible African cricket, finger millet and amaranth.
News
5 months ago
Post a comment
WATCH: The latest videos from the Star
by MARGARET WANJIRU Health & Lifestyle Journalist
Lifestyle
08 April 2022 - 15:09
Read The E-Paper