•Former Italian midfielder Pirlo spoke of football as the battle of the mind, not body 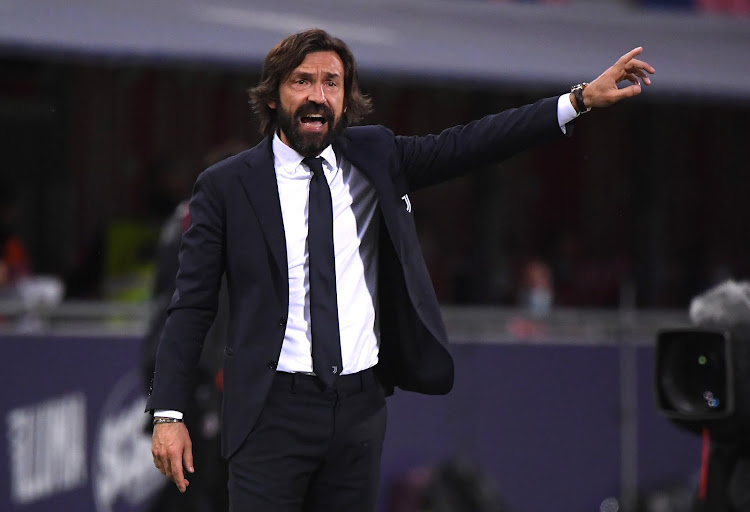 For all their elegance on the pitch, many footballers are not blessed with the gift of the garb. They can be forgiven for this so long as they do their talking in the stadium, with the ball at their feet.

However, there are a few others who have in the past made comments that show just how much of an art and entertainment football is. As we near the New Year, here are some of the quotes that remain etched in the minds of many football fans.

1. "Football is played with your head. The feet are just the tools." - Andrea Pirlo

Considering he was one of Italy's greatest midfield magicians in recent history, Pirlo's words do really carry some weight. For over a decade, the former AC Milan and Juventus man entertained football audiences with the way he would effortlessly ping crosses from one end of the field to another.

Not only that but also his defence-splitting passes, freekick prowess and use of space were a sight to behold. That all these tricks were preconceived in the mind before execution using his feet is testament to Pirlo's high IQ as far as football is concerned.

That he was nicknamed Mr Arsenal is enough evidence of how Gunners' fans admire Tony Adams for his loyalty to the club. The former skipper was a one-club man who gave it all for the team every time he stepped out in the red and white of Gunners' strip.

His passion on the field was symptomatic of a man in love with the name (Arsenal) on the front and subsequently, many fans always mention him as a perfect example of a captain.

3. "That boy must have been born offside." - Sir Alex Ferguson

Sir Alex Ferguson is a legend whose achievements at Manchester United can never be erased. For the most part a charming personality, he could also come across as snappy when unimpressed with certain things. One of the distasteful things was the tendency of AC Milan's Fillipo Inzaghi to stray offside.

The Italian giants have had various run-ins with Ferguson's boys and Inzaghi seemed to get on the Scot's nerve especially in the pre-VAR era, when certain calls could be missed.

Part of excelling as a footballer is confidence, and Swedish striker Ibrahimovic seems to boast bundles of it. When he was a 17-year-old striker at Swedish side Malmo, Ibrahimovic was offered the chance to join Arsenal, a team that was by then brimming with talent in the form of Thierry Henry, Sylvain Wiltord, Patrick Vieira and Robert Pires.

However, he was first asked to undergo trials to prove himself, to which Ibrahimovic replied he doesn't do auditions. It was a big gamble from the teenager and one that seemed regrettable.

That he has enjoyed a five-star playing career at Ajax, AC Milan, Barcelona, Paris St Germain and Juventus, however, is enough evidence of the Swede's self-belief and a lesson to other upcoming footballers.