Why you should replace bread with arrowroots for breakfast

Breastfeeding women are advised to take arrowroots, for nutrients and milk production

• Arrowroot is good for diabetics and people with high blood pressure, as its essential minerals are also known to fight cognitive disorders 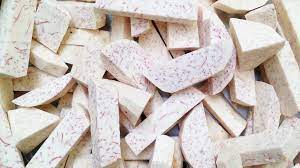 With the increasingly high cost of living and lifestyle diseases, you might just want to turn to traditional superfoods which can be planted in your backyard or gotten from the local market, to save your money and health.

Arrowroots in Kenya go for between Sh100 to Sh200 depending on the location or size.

This underground stem, popular in the rural areas for breakfast and sometimes cooked with other foods, is not only good with sweet and savoury foods but also may have medicinal properties as well.

According to a Nanyuki based nutritionist Wincate Wangari, bread has a higher glycemic index whereas the dietary fibre is high in arrowroot and the glycemic index is low.

“Arrowroots can be developed as a snack for diabetics or people with high blood pressure as it is safer than eating bread,” she said.

The tuber which also has higher proteins than other tubers, contains folate, an essential vitamin for development during pregnancy and DNA formation which reduces deformation.

“When a pregnant woman lacks folate, chances of the baby not developing well are higher. Breastfeeding women are also advised to take arrowroots, for nutrients and milk production,”

“The women can take it as ground flour porridge or eat it as a plant, after boiling it,” Wangari said. 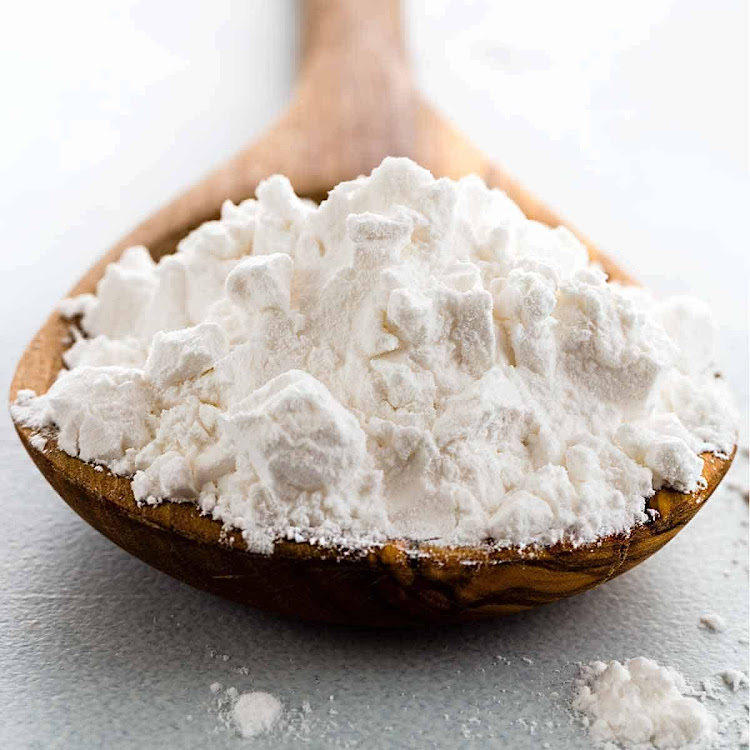 Its gluten-free nature, arrowroots can be used in place of corn-starch to thicken the sauces and soups, however, it's recommended for one to use twice as much as he or she could have used for corn-starch for the soups to thicken well.

“The tuber is good for weaning a baby as it may help indigestion. Adding the powder to rice water or mashing it with veggies in the baby’s food can be nutritious but before starting the arrowroot based diet on your infant, do consult your paediatrician,” Wangari says.

Adults that have celiac, a digestive disorder can benefit from the gluten-free tuber which doesn’t inflame the small intestines.

“Arrowroots are known to improve gut health. Its resistant fibre and starch help to regulate bowel movements, as well as treat diarrhoea in both adults and infants, Arrowroot’s resistant starch, can help in weight loss and stimulate the immune system,” she adds. 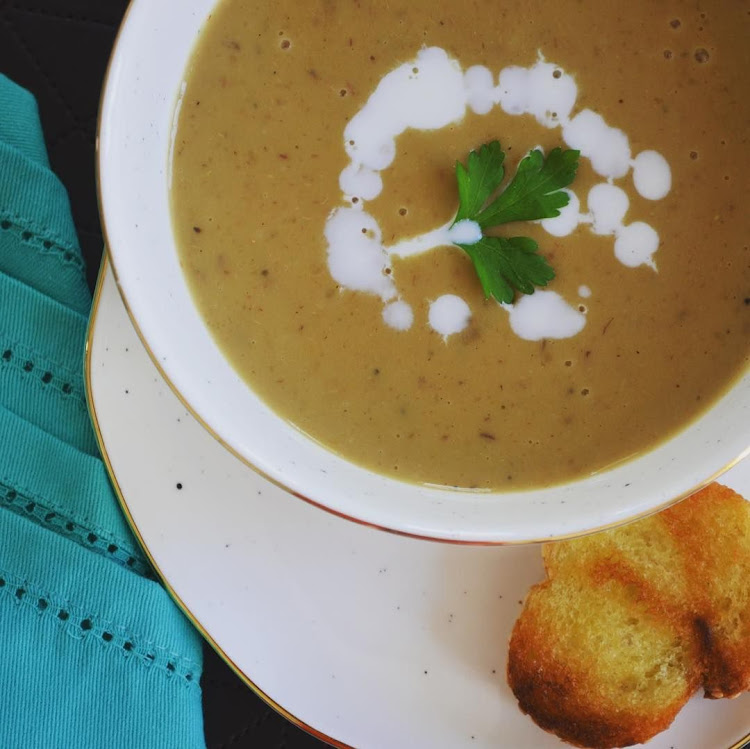 Nduma, as many Kenyans call it has potassium. Potassium is an essential part of calls and body fluids that assist in heartbeat and blood pressure in the body.

The essential minerals present in arrowroot may prove to be very good for fighting weakness, fatigue, and cognitive disorders.

It also encourages oxygenation of your body’s organ systems and extremities, which can boost your energy levels and help you stay fuller for longer.