The art of traditional healers is fast disappearing 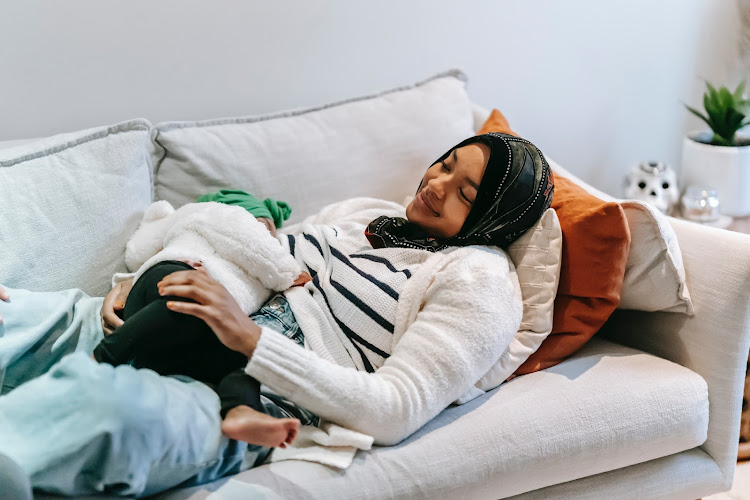 Every culture has its own method of nurturing mother and baby post-birth. What I came to find out during my many hours of research before my own birth is how similar the cultural expectations are. Whether it is in China, Mexico, Nigeria, India or Kenya, we all practise similar methods of post-natal healing. Most of these practices are based around the 40-day principle.

In Swahili culture, arubaini or 40 days is the time where the new mother is nursed back to health by her mother or any maternal relative. The woman is expected to stay at her mother’s during that period, healing from the ‘icky stuff’ that her husband should not see. The new mother is expected to be on complete bed rest, with her main objective being breastfeeding and healing. Most importantly, the new mother and the baby should not go outside for 40 days!

During this time, a professional traditional masseuse is called upon to tend to the mother’s ailing body. The experienced older women in society argue that the birth of a child is traumatic to the body and that the body ought to be massaged back to its original state. These massages, for lack of a better word, are unlike any massage in a spa. The objective is to open up joints and push back descended muscles into place after nine months of pregnancy expansion and the pain of childbirth.

The masseuse also helps the new mother heal the tear and expansion of the birth canal using traditional methods, such as steaming and washing the area with hot, salty water. They also have the knowledge and experience of massaging newborn babies. They often wash the child in warm water and massage them with coconut oil, expertly adjusting the baby’s joints and limbs.

With the new age of parenting comes a new chapter of post-natal healing and a sorrowful goodbye to the traditional methods. Men are no longer wanting to part from their newborn babies and wives. The grandmothers are too busy with their own lives to take care of their children and grandchildren for 40 days. The traditional masseuses are often old, indigenous women from the villages who learned the art from their own ancestors. As a result, access to these women, who mainly reside in the village or towns far from major cities, has become incredibly rare.

As new parents, my husband and I embraced the new method of parenting, which meant that only he and I would be in the house to care for our newborn as well as my own healing process. Older female relatives found this a timely opportunity to throw advice and pointers my way on the cultural methods of post-natal healing. “Don’t walk barefoot!” “Don’t sit for too long, always lie down!” “Cover yourself; the breeze is dangerous to a new mother!” I was given more warnings and instructions whenever I spoke to any female relative on the phone or whenever they visited.

While the advice and tips were much appreciated, I could not help but realise that my generation is stuck between fading traditional values and a more practical parenting style.

After my ‘modernist approach’ to the 40 days that I imposed on myself, I returned to my mother’s house for a taste of tradition. A traditional masseuse was called to return my ailing back and hips to their former glory. The masseuse, a middle-aged woman from an indigenous tribe in Tana River, said she learnt the art of massaging women who gave birth from her grandmother. Blessed with four daughters who have no interest in learning the skill from her, she spends most of our sessions lamenting the inevitable loss of traditional practices.