Test of dating lover a long distance away

Technology and digital communication have facilitated their survival 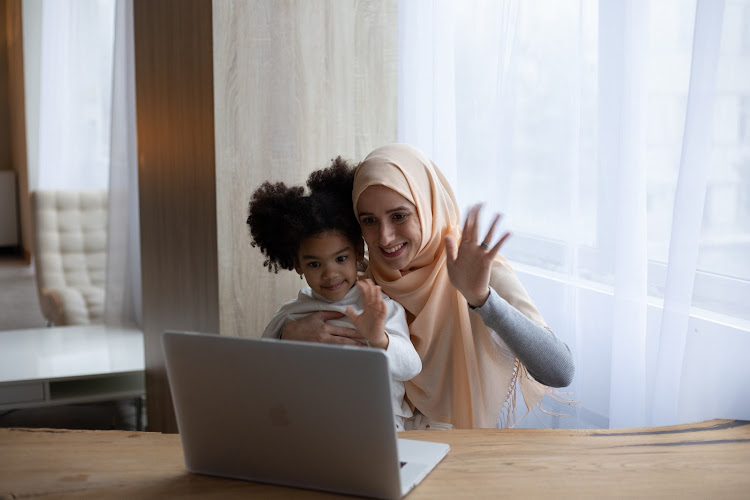 Last week I found myself drawn to a new Netflix release, a film that would not normally fall on my watch list but somehow enthralled me with its trailer. Meenakshi Sundareshwar is a South Indian film about a young couple forced to have a long-distance relationship soon after their wedding. What captivated me about the film is how it drew so many parallels to my own life and that of many others.

Long-distance relationships have been in existence since man started migrating to other locales for better opportunities. More often than not, a man would leave his family behind to go work in a city or other country to provide for his family back home. As times changed and gender roles became blurrier, more women would also leave their families behind to go work (or study) overseas. Countries like the Philippines are recording a shortage of mothers in homesteads as more and more Filipino women migrate to the Middle East for work.

If long-distance relationships are as old as time, then how come they still do not answer the age-old question: can they stand the test of time? The subject of such unions has never reached a fitting conclusion. Some people say couples living separately do not survive in the end. Others vow that distance makes the heart grow fonder and the relationship stronger. While others argue that absence provides an opportunity for cheating.

Back in my naive days, I used to be one of the biggest critics of long-distance relationships. I believed relationships that were ‘over the phone’ would eventually succumb to the harsh realities of the real world. That dating someone who is away kept people from living their lives freely. And that ultimately, one or both parties would find the effort put in the relationship too much work and grow tired of it all.

Ten and something years later, I find myself in a long-distance marriage. Recently, with a newborn. If my critical younger self could see me now, she would understand that perhaps the different views are all right. There are those that make it and those that do not. The only difference is the effort the couple puts into their relationship. I learnt from early on in our physical separation that this kind of union is hard work! It requires trust, dedication, nurturing and above all, selflessness.

My favourite uncle worked in other countries from his youth until the time he died in his fifties. Meanwhile, his wife held the fort in Mombasa with their four children, including infant deaths of two other children. In the short time I knew my uncle, I never saw him quarrel with anyone, let alone his wife. Having a long-distance relationship that survived the decades of the 70s, 80s, 90s and early 2000s, my uncle’s marriage is the prime example of a success story.

Unlike my uncle and his peers, my generation has something that makes long-distance relationships so much easier. Technology and digitisation of communication channels have made communication instantaneous and cheaper with a global reach. Sometimes I communicate with my husband while he is 30,000 feet in the air! Even our two-month-old has learnt to recognise daddy’s face on the screen. With video calls, instant messaging, multi-media messaging, instant online money transfers and overnight direct flights, we can honestly say we function like any other relationship.

And just like any relationship, a long-distance one doesn’t come without its challenges. However, if you work on the problems together and communicate effectively, then any challenge is manageable. My husband likes to remind me that the separation is only for a short time and it might look like an obstacle now but is a stepping-stone in our path to the main goal.

Together apart: Giving space in relationships

While sharing is healthy, some boundaries are still necessary

While proximity breeds contempt for some, separation torments others