Is air frying food healthy? Here is what you need to know

Many people are wondering if air fryers are truly a healthy option.

• Sticking to a temperature of 180 degrees and below while air frying could reduce the risk of creating acrylamides.

• People need to understand the technology behind the devices they use before they buy them. 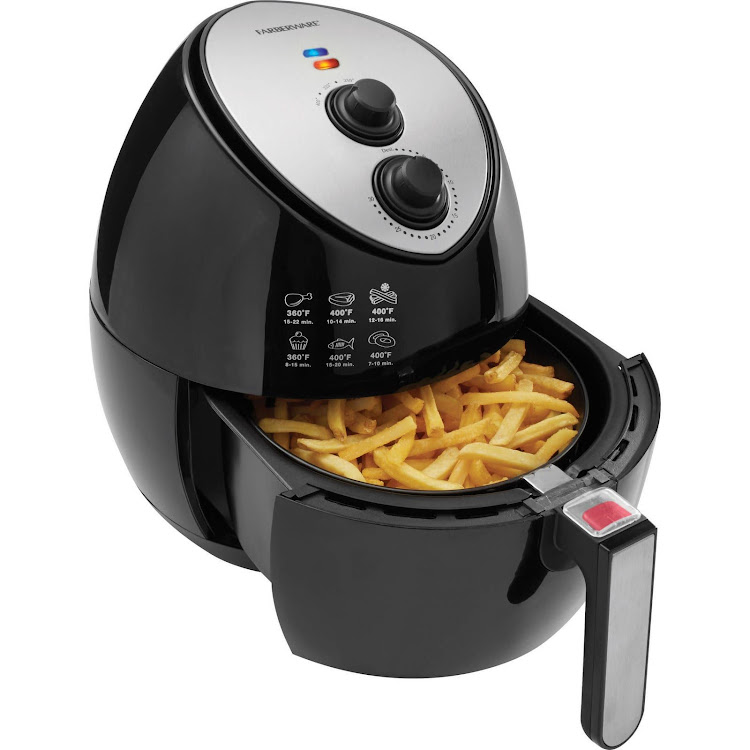 Almost everyone is jumping on the air frying bandwagon this year.

This Kitchen equipment which has been around since 2010 is gaining popularity by Kenyans who are looking to eat healthily and have guilt-free meals.

However, with its growing popularity, many people are wondering if air fryers are truly a healthy option.

Alice Achieng Ojwang a registered nutritionist and dietician, and a lecturer at the Technical University of Kenya is not convinced and wouldn’t go ahead and invest in one.

“Manufacturers promise us tasty food, with minimal fat, some claiming up to 90 per cent less fat because you don’t have to use any oil. I believe nothing is 100 per cent healthy,” she told the Star on Wednesday.

"People need to understand the technology behind the device they use before they buy it."

Scientists say that there is a similarity between oven baking and air frying because, in both, hot air is used.

How does it work?

Once you put the food you want to fry in the slide-out basket of the square or egg-shaped device.

A fan pushes heated air around the food. Just like the way a convection oven operates.

The circulating air of up to 400 degrees, depending on the brand, cooks the outside of the food first.

This then creates the crisp on the outside keeping the inside soft. Just like deep-fried foods.

Chicken, vegetables, fries, fish, cheese and doughnuts are some of the foods that can be air fried. 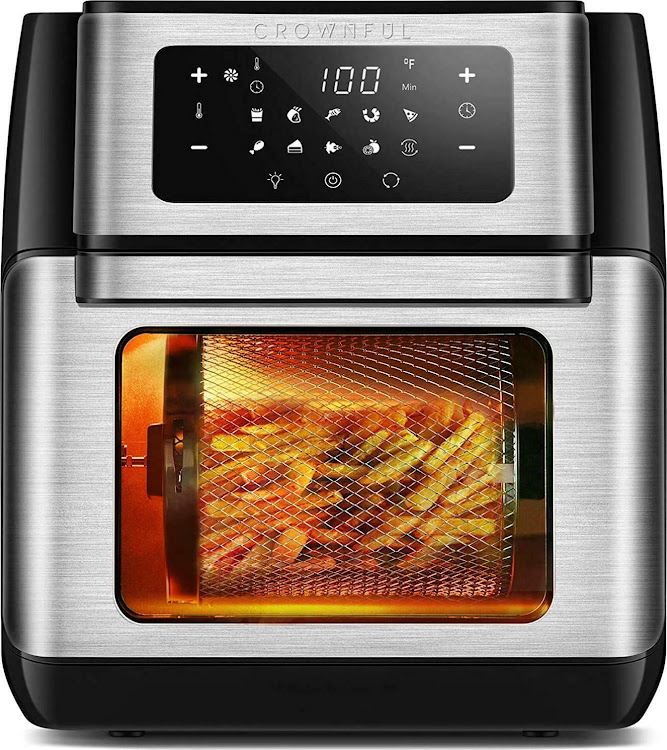 Researchers say that air frying is healthier than frying in oil because it cuts on saturated fats and trans fats. This is because very little oil or no oil is used.

Frying food in oil can cause dangerous compounds to develop, such as acrylamide.

This compound forms in certain foods during high-heat cooking methods, such as deep-frying.

Acrylamide levels in food vary widely depending on the manufacturer, cooking time and method, and temperature of the cooking process.

Here they recommend the use of air frying in moderation as well as observing three key things; Soaking the raw potato slices in water for 15-30 minutes and cloth drying them before frying, as well as not storing them in the refrigerator as this helps reduce acrylamide formation during cooking.

However, a study, titled "Effects of Consumer Food Preparation on Acrylamide Formation," explained that this chemical pops out when carbohydrate-rich meals are cooked at high temperatures like frying.

Therefore, sticking to a temperature of 180 degrees and below while air frying, could reduce the risk of creating acrylamides.

According to the International Agency for Research on Cancer, acrylamide may have links to the development of some cancers, including endometrial, ovarian, pancreatic, breast, and oesophagal cancer.