Social media never captures the anguish one goes through away from the camera lenses. 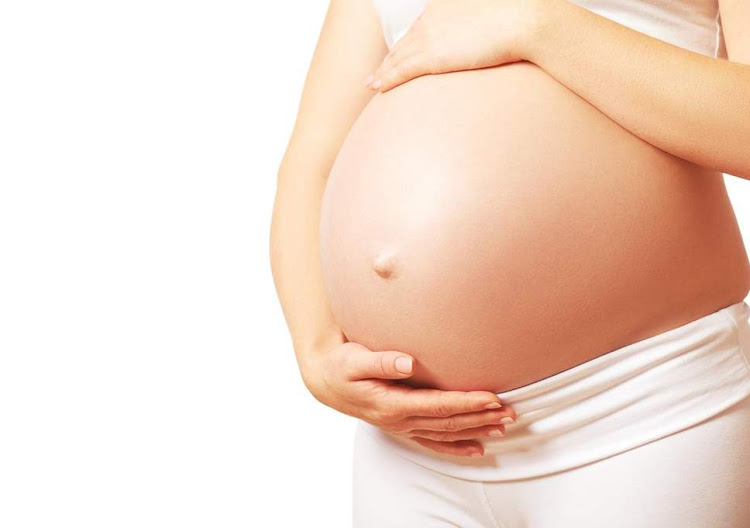 Fridays are a good day to be in the legal profession. Every so often, most of the work is done by midday. They call it the legal break. Which is how I got time to catch up with Yvonne, a long-time friend, on a Friday afternoon.

At some point during our conversation, someone sent her a message that made her phone light, showing her screen lock image. “That was my baby-bump shoot,” she offers, grinning widely. “God knows how depressed I was that day, but I had to smile through the shoot.”

According to her, baby-bump photos are the new culture. They (the shoots) make pregnancy appear to be something fashionable, especially when the one involved is considered too young to be a mother; as was her case.

“When I shared the pictures, everyone seemed awed. Perhaps they thought the journey had been so exciting, when it really wasn’t. Everyone is happy on social media.” But as she rightfully counters the fallacy, social media never captures the anguish one goes through away from the camera lenses.

She had a long-standing crush on someone who never really seemed interested in her.

“He would tell me he’ll call me and sometimes I’d stay up until 2am with no call in sight. He showed me outright disrespect, and treated me like I never mattered,” she says. “I thought I could change him. I tried all I could, even taking him for dates in expensive restaurants but none of that worked.”

She would soon discover a secret remedy. One night, they got intimate. And for once, he paid attention to her. She felt loved. For once, she was worthy in his sight. As you may have guessed, she put her ‘secret remedy’ into use, every so often. Then the pressure came. He began making demands to have unprotected sex with her. Over her dead body! She adamantly refused.

He became distant. And it hurt her. The injury was more painful when she’d see him hanging around other campus beauties. Afraid that she might lose him to someone else, she decided to give in to his demands. She would just gobble down postiner and all would be well, she thought. Little did she know.

“I always find the Swahili phrase ‘Siku za mwizi ni arobaini’ flawed,” she says in jest. “Some thieves get caught on their first day.” Within days, the signs started to show. And the test result was positive.

When she told him, he was exasperated. “It was you I wanted, not a baby!” he ranted. She tried hiding it, but soon it would be noticeable. Her parents pursued the matter, and sought the man responsible. When diplomacy didn’t work, they filed a legal suit.

That was when he accepted responsibility, and his family agreed to make financial contributions towards the child’s care. But he was never going to settle with her. That, he clearly stated, in no uncertain terms. “At that point, I seemed to come back to my senses. I couldn’t understand how I got myself here. But it was too late.”

She had to defer her course to focus on motherhood. By the time she got back to school, much had happened, and her cohort had moved to a different level. That notwithstanding, she has been able to pick herself up.

Their story is not isolated. This era is replete with such stories of students who in their escapades at school, end up siring children they never intend to have. Things get worse when they didn’t like one another. Spending a lifetime as co-parents becomes unfathomable.

She slips a humorous analogy into our conversation and says: “If you take a bus headed to Mombasa, unless any impediment occurs, at the end of your seven hours, you’ll have arrived. So, it never really makes sense to finally reach Mombasa then now you’re disgruntled, yet you willfully and in your full knowledge boarded a Mombasa-bound bus.”

Asked if she could have done anything differently, she says she doesn’t really regret her life choices. “My daughter has been a source of joy. I may have met her early, but that means I’ll get to love her more. But it’s a path I wouldn’t want to tread more than once.”

From our conversation, I can tell she is an ardent lover of the Swahili language. She quotes another famous adage that says, “Kofi hazilii, ila kwa viganja viwili” a clarion call to men to be cautious in their actions, and not saddle the burden upon their female counterparts.

The baby-bump topic ends in her saying something about how she respects that not everyone wants to conform to the societal benchmark of getting married then siring children.

But she urges her peers to be intentional on how, when and with whom they want to have children (if at all). And be responsible men and women, who will take care of the children they get.