Whatever your pattern, you need to get quality sleep

If you are an early morning riser, you are in good company, with global icons such as Barack and Michelle Obama, Oprah Winfrey and Apple CEO Tim Cook.

If you prefer waking up at mid-morning, you, too, are in good company. Musician Pharell Williams – made famous by the song “Happy” – gets out of bed close to 10am. He does not need an alarm clock to wake him up. Comedian Trevor Noah wakes up in the evening. Nothing eccentric there; it could be nobody watches live comedy during the day.

Iconic World War II British Prime Minister Winston Churchill would take a two-hour nap early in the evening. His nemesis Adolf Hitler would wake up at 10am after getting into bed at 4am. These are just a few examples of historical figures whose sleeping habits defied the conventional wisdom that early to bed, early to rise makes someone healthy, wealthy and wise.

Some people succeed in their careers by starting work before everybody else is up. They get to work as early as 5am.

Other people have a hard time waking up early. They hit the snooze button on their alarms as though an additional five minutes in bed will make a difference (it only results in the culprit getting late to work). Given a choice, late risers would gladly start work after 10am.

NO DIFFERENCE IN PRODUCTIVITY

Looking at the sleeping habits of famous and notorious people, it is clear that if you have a choice, the exact time you get out of bed does not really matter. Waking up early does not make one more productive because early risers usually sleep early.

Night owls wake up late because they stay awake long after the early risers are snoring. Microsoft founder Bill Gates, for example, goes to sleep at midnight. Elon Musk, another technology entrepreneur, reportedly goes to sleep at 1am.

US President Joe Biden is said to be "more of an early-to-bed type", according to a CNN report. Biden's predecessor Donald Trump used to get into bed at midnight and wake up at 5am.

"I would say he sleeps four to five hours a night," US Navy doctor Ronny Jackson described Trump's sleeping routine back in 2018.

The Covid-19 pandemic made work from home a mainstream trend, giving employees the freedom to wake up and go to sleep according to their preferred sleeping patterns. Early morning risers can start work at the crack of dawn without wasting hours sitting in traffic jams. Night owls can work on their assignments late into the night confident that, next day, they can wake up later in the morning.

Data from online statistical firm Statista shows over half the people asked about the benefits of working from home mentioned flexible schedules as most important to them. The flexibility allows employees to adjust their work to personal sleeping preferences.

Being a night owl or a morning bird extends beyond the bedroom; it is part of an individual’s character. In a paper titled Morning and evening types: Exploring their personality styles, author Juan Francisco Diaz-Morales describes people who wake up very early as persons who trust their experience and observations over intuition and feelings; they have an attention to detail and a preference for logic. They are respectful of authority, care about social conventions and are rarely politically radical. Night owls, on the other hand, prefer the symbolic over the concrete, are creative and risk-taking, and tend to be non-conformist and independent.

An Italian researcher, Dario Maestripieri, found that the night owl pattern is more prevalent in men than in women. Both men and women night owls are more likely to be single than in long-term relationships compared to early morning types.

Whether you are a morning bird or a night owl, fit your work into a schedule that works for your circadian rhythm. This is your body's internal clock that makes you sleepy at your usual bedtime and which also wakes you up at around the same time each morning.

Depending on the nature of your work, it is not always possible to follow the dictates of your circadian rhythm. If your employer's schedule is not friendly to your body clock, you have no choice but to train yourself by sleeping and waking up at appropriate times, bearing in mind you need six to eight hours of sleep.

Avoid electronic screens (television, computers and mobile phones) an hour before bedtime. The light from electronic devices disturbs your circadian rhythm by stimulating the brain, making it hard for you to fall asleep. Switch off notifications on your phone so you don’t get startled by noise while trying to sleep. You are likely to have a very drowsy day if your phone wakes you up two or three times while sleeping. 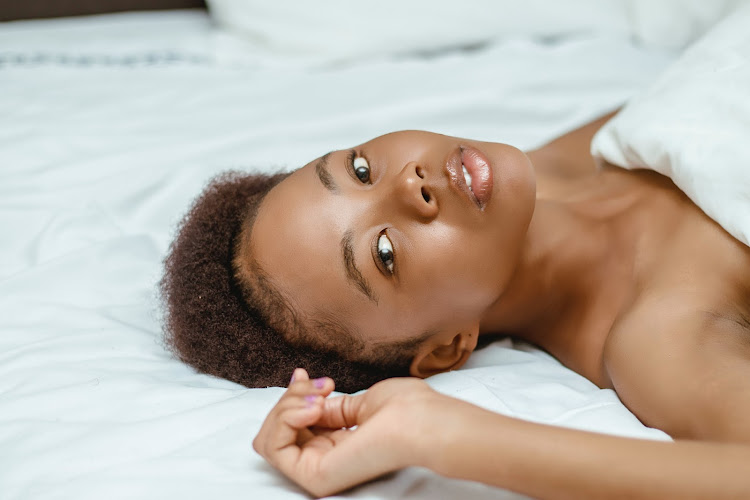