Female leaders should be professional, not share personal opinions publicly 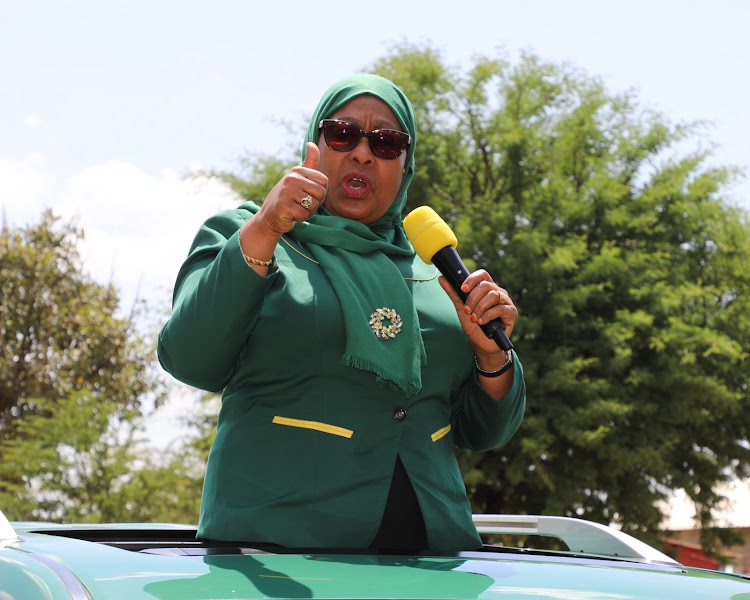 Just five months ago, I wrote a column gushing on Samia Suluhu’s presidency and what her new position means to young Muslim girls. While she might have gotten the position by default after the death of Tanzania’s former president John Magufuli, Mama Samia’s rise to power was welcomed by most as a much-needed change in leadership that sparked hope for a brighter future.

For the past few months, President Suluhu did just that: prove to all the naysayers that women can make good leaders. However, last week the President slipped up big time. I call it a slip as it is something she can recover from and not something that will completely destroy her.

President Suluhu was hosting a ceremony to celebrate the national men’s victory in a regional championship when she spoke in a confusing manner about the women’s football team. While she advocated better funding and pay for the female athletes, she derided them by using sexist remarks about their physique.

Suluhu mocked the flat chests of female athletes and muscular facial features that make them unattractive for marriage. “When you want to marry, you want to marry a woman with qualities you need, our female athletes no longer have these qualities.” She proceeded to make a case for creating good retirement packages for the women by stating, “They please us as a nation when they bring back trophies to the country, but once their playing time is over, how will their legs be and what kind of life will they have?”

Suluhu’s comments managed to bring my fears to life. I have always feared that female leadership could be unstable by the mere fact that we are women. As women, we acknowledge that we are a flawed species. Whether you blame that on hormones or higher levels of emotions, we do have our shortcomings. We are too casual with our emotions and biased opinions. This is often used as the basis of the argument for women generally being unfit to be world leaders.

Suluhu managed to let us all down by exposing this particular shortcoming on an international scale. She spoke like an aunt gabbing over the pot to her friends. For a time, she was carried away by her casual way of speaking. She had forgotten that however small the event, she was a President speaking on behalf of her people. She failed to maintain the professionalism from which her rank demands.

Simply put, on that day President Suluhu failed women; not just the female athletes from Tanzania, she failed all of us. I cringed as I watched the video of her speech with a mixture of embarrassment and disappointment. The President made fun of her fellow women in front of a crowd of men who probably do that on a daily basis. She made female athletes the subject of low-handed jokes to their male colleagues. By doing so, Suluhu has inadvertently authorised the male athletes to say the same, or worse, about women in sports.

While the speech did generate an uproar from the women’s groups in Tanzania as well as most women across East Africa, the reaction was somewhat watered down by the confusing double entendre speech. Suluhu used the ‘gradual physical demise’ of women athletes as a selling point to negotiate better pay for female athletes.

Luckily for the President, it seems as though the incident will pass without causing any substantial damage to her image. However, Suluhu has raised eyebrows from the very group that was cheering her on. From now on, she will be treading thin ice when she makes any remarks regarding women. Women will watch her closely to see if she keeps alienating her own gender to gain favour with the opposite sex.

Suluhu needs to be reminded that we still live in a patriarchal society that will seek to tear her down when she shows any weakness. Without the support of her base, she will lose backing before the next election.