Why Kenyans have a poor saving culture

How can you save when you barely make ends meet from earnings? 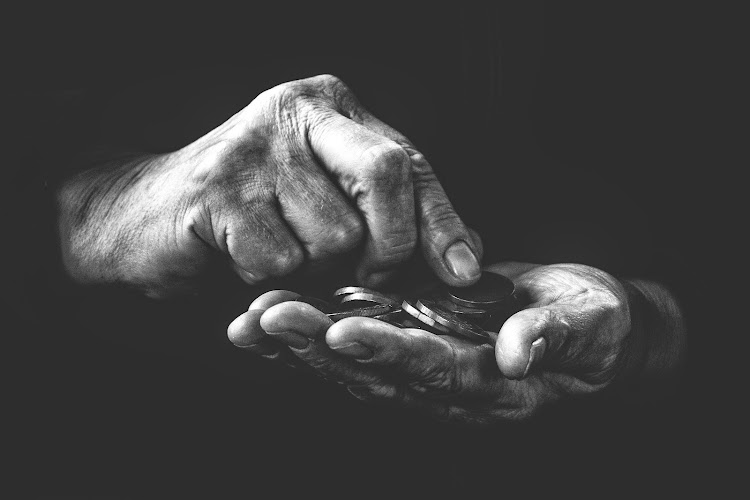 This past weekend, there was an article in the Star that spoke to me. The article titled, “Kenyans’ saving culture poorest in East Africa” analysed a survey by EFG Hermes.

The article spoke to me because just last month, I achieved a targeted savings goal that I had set for myself, but before I could savour the moment, it was all gone. I mean all. I had not spent it; most of it was went towards contributing towards unforeseen circumstances. Some of it went towards personal matters. Now I find myself at ground zero, starting afresh.

To say the situation is discouraging would be to whitewash it. This situation is downright devastating because I know I might not be able to reach the same target before the year ends.

The fact of the matter is that Kenyans do not carry the innate aspiration to save. Kenyans are survivors. We barely make ends meet on what we make; we are forced to seek other sources of income just to afford the basics from month-end to month-end.

An average Kenyan spends about 1/3 of his income on rent (specific to urban settlements) and the rest is divided into utilities, house help salaries, transport, Internet costs, phone bills, groceries, tuition and personal loans. Before you know it, the person is running at a deficit. With mobile loans being so accessible to every device holder, the temptation to cash in on a loan is so easy, especially on a dry midmonth day.

The article relayed that the reason behind Kenya’s poor saving culture is due to a high spending culture. The survey attributed the younger generation’s bad spending to global trends. As a member of the younger generation, I would like to counter-argue that this is, in fact, a simplified cause. Many factors cause Kenyans not to prioritise savings.

For starters, the saving culture is not ingrained in children from a very young age. I remember having a piggy bank as a young child. Most kids do at that age. The problem, however, is that no one tells us what happens next once you save the money. Most of us would break our piggy banks and take our loot safely to the cashiers of Nakumatt during the holidays. This past Eid, my nieces and nephews made quite a substantial amount, but did they do anything significant with it? No! They blew it all at the mall on toys and junk.

From that age, we learn that when we save money, we can spend it on things we would not be able to afford otherwise. The fact remains that we are not taught, neither do we teach our children, the proper ways to save and invest money from an early age.

The second reason is cultural. As an African country with family-oriented values, we are wired into always putting the family first. We are burdened with the responsibilities of ageing parents, struggling siblings as well as other members of the extended family who we are somehow indebted to. This is what I often refer to as black tax. I have written extensively on this topic and I maintain my stance that the black tax is and will always be the enemy of progress.

Finally, although we live in a democracy that is pretty much advanced compared to its neighbours, Kenya is not immune to mismanagement and poor planning. Just last month, we all received a text message from our respective banks that exercise duty was increased to 20 per cent by the government; therefore, the banks will be altering their rates accordingly. The ever-rising inflation cost does not allow room for any significant savings.

Ten ways to increase your wealth in 2021
Post a comment
WATCH: The latest videos from the Star
by Nabila Hatimy Entertainment Writer
Lifestyle
31 July 2021 - 06:00
Read The E-Paper