A STRANGER IN NEED

Kidnappings: Be careful who you lend your phone 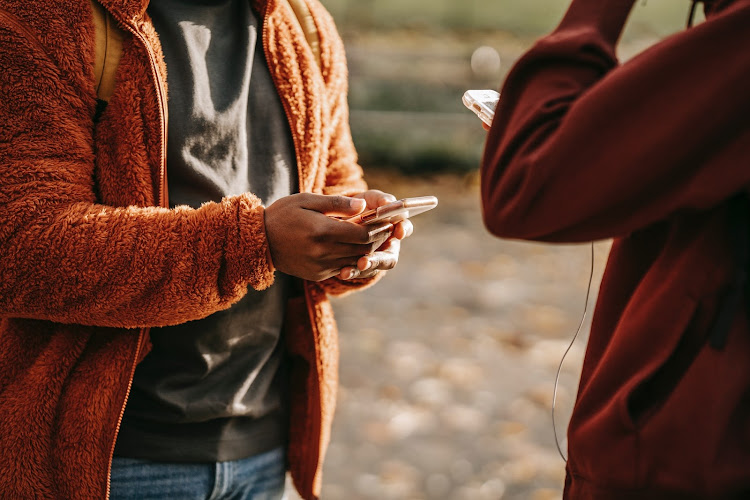 There is a poetic phrase that says: “Not every dog you feed is hungry. Some just need the energy to bite you.”

I recently received a distress call from a friend. He was in police custody at the time of making the call. The officer present asked me to make my way to the station for a ‘small chat’. Being the paranoid person I am, I couldn’t help but wonder what I may have done that warranted a summon from the Directorate of Criminal Investigation. Nonetheless, I obliged. Upon arrival, my friend was brought from the police cell. He had been charged with aiding kidnap and was to be arraigned before court on Monday morning. As a student of law, who isn’t yet a lawyer, there was little I could do to help him.

How he got caught up in a web of kidnappers was through an act of kindness. He was standing at a bus stop when a stranger approached him. The stranger said that he had lost his phone and needed to call a friend who was to pick him at that bus stop. So, my friend gave the stranger his phone to make a call. Unknown to him, the stranger was a kidnapper and was communicating with his accomplices.

The kidnappers proceeded with their mission of the day but would later be arrested. When police officers seized them, they traced all their communication networks and my friend was found to have been among the people that talked to them moments before the kidnap incident took place. As at now, he is still proving that he had nothing to do with the crime. Be careful who you show acts of kindness.