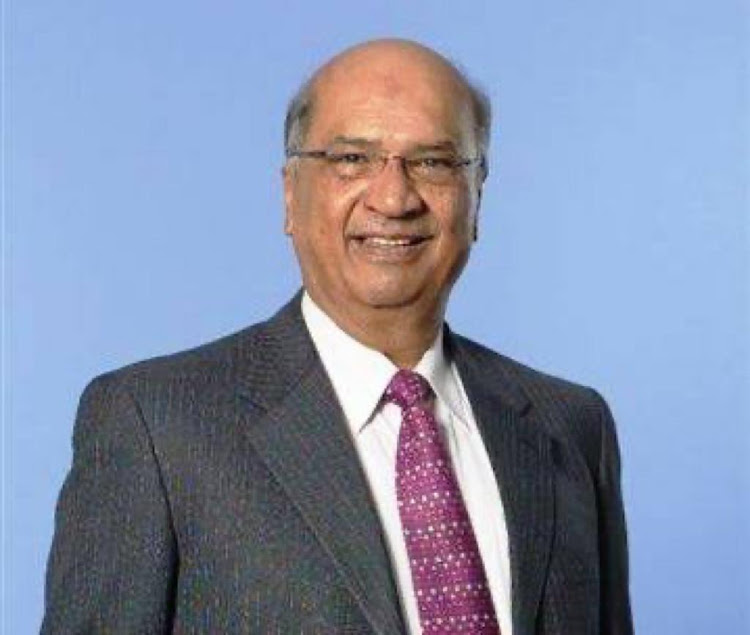 “Many businesses here won’t last more than one generation, unlike those in developed countries that last hundreds of years," said billionaire businessman Naushad Merali, who died in Nairobi on July 3.

Merali attributed this phenomenon to secretive management styles. He advised entrepreneurs to “bring your kids into the business; open your books, share your secrets.” He made the remarks at an Entrepreneurs Club event held in August 2012.

It’s a commonly discussed phenomenon in Kenya, where family-owned businesses hardly survive the departure of the owner. Among the main reasons for this is a failure by entrepreneurs to introduce their children into the business from an early age.

Often, the children get into the family business when the founder is no longer available due to old age, illness or death. By then, the children might be middle-aged adults with no experience running a company.

Family squabbles around inheritance could also paralyse the business. In Kenya, this has happened to companies that were giants in their field of business. On the other hand, businesses where the children were involved from an early age are likely to have a smooth transition in management.

Most Kenyan parents want their young ones to look for jobs because society has negative beliefs regarding business. Going into business is associated with crooks and school dropouts. Some parents say they want to spare their children the stresses of running a business. Instead, they want their offspring to enjoy the stable income that comes with salaried employment.

How to get and stay rich safely
by GODFREY KIMEGA Communication Professional
Lifestyle
12 July 2021 - 05:00