How to recover from huge setbacks in life

• Celebrity setbacks are a sign of wider problems in society, but anyone can overcome 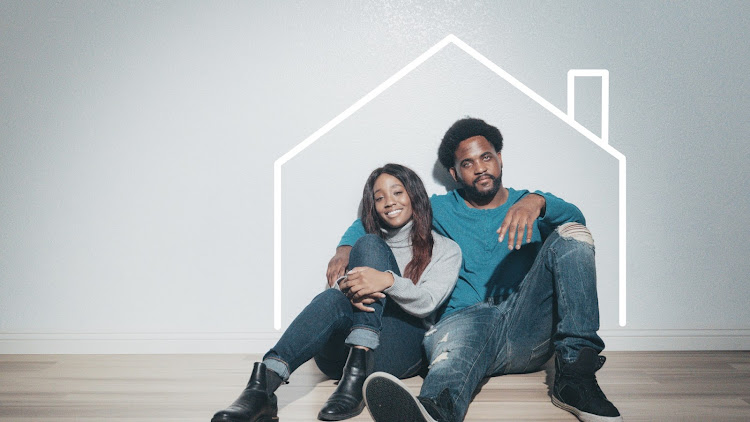 “Nobody's journey is seamless or smooth. We all stumble. We all have setbacks. It's just life's way of saying, time to change course,” said Oprah Winfrey, billionaire TV talk show host.

Recent revelations of the troubles in the lives of some Kenyan celebrities once again highlight that setbacks can happen to anybody regardless of social status. The stories of personal tragedy also show getting out of setbacks is a long, difficult journey.

What exactly is a setback, though? The Collins English Dictionary describes a setback as an event that delays or reverses some of the progress you have made. Personal setbacks are events that can stop or even reverse one’s personal development.

Job losses, the collapse of a business, an illness in the family and drug abuse can land any individual into a personal setback. The individual can end up in such deep trouble that outside help is needed, without which the person may never recover to their former glory.

There are numerous cases of Kenyan celebrities whose lives took a turn for the worse, but personal setbacks happen to everybody. A comedian getting locked out of his house for defaulting on rent will make news, but there are thousands of other Kenyans going through similar experiences every month.

TV actor Omosh (real name Joseph Kinuthia) is back in the news months after fans raised money to help him rebuild his life shattered by alcoholism. In an interview last month on TV47, Omosh disclosed that he had exhausted the donations from fans. The statement caused a public furore, with Omosh attacked for not appreciating fans’ generosity.

Omosh responded to critics, saying his remarks had been taken out of context and that the donations really did make a huge impact in his life. “Mashida haziishangi (Life’s troubles never end),” Omosh said in a video clip on social media.

Lots of Kenyans are experiencing hard times with the economy still suffering the shocks of the Covid-19 pandemic. The transport and hotel sectors are yet to recover because of worldwide travel restrictions imposed to control the spread of Covid-19. To the people working in hospitality, transport and events, Covid-19 is a huge setback in their lives.

Companies postponed or cancelled their expansion plans. Workers were laid off. Many still in employment worry about the future. Business closures are a huge setback to the owners and employees of those establishments.

Lifestyles changed as families relocated to less costly environments. People out of work resorted to doing businesses they never thought they would be doing. Chefs became construction workers. Teachers became fruit vendors. Pilots transitioned into shop managers just to get by.

“Life is a series of experiences, each one of which makes us bigger, even though sometimes it is hard to realise this. For the world was built to develop character, and we must learn that the setbacks and grieves which we endure help us in our marching onward,” Henry Ford, the famous motor vehicle industrialist, said.

Another struggling celebrity is putting to good use the goodwill he received from fans. Lolani Kalu, a television journalist, suffered a personal setback in 2018 when he was laid off. He lost millions in a house construction deal in Nairobi and retreated to his rural home in Kilifi county.

In September 2020, social media pictures showed the 57-year-old Lolani Kalu in hard times and unable to practise his craft. Lolani’s plight aroused sympathy from fans across the country, who sent money to help him get back on his feet.

Last month, Lolani said he used the money to set up a production studio in which he has started recording songs. He bought a camera which he plans to use for live shows, and he's building up an audience in his YouTube channel so he can earn from it.

Disease, disaster (such as fire, floods, earthquake or war) or some other unforeseen event can result in a crippling setback. Business decisions, too, can cripple someone financially when an investment fails to generate profits. A sudden change in government policy can destroy a business and result in huge losses to the owners. Mistakes can throw someone into a psychological and financial hole that’s very difficult to get out of without determination.

Regardless of whether your setback is major or minor, you need to get back on your feet. Some tips:

1. Acceptance: Honestly acknowledging your present circumstances is the first of many steps out of it. Evaluate how you got into the situation, how your own actions contributed to it and how to avoid a repeat in future. While everybody is affected by external circumstances beyond our control, it is our reactions that make matters better or worse. For example, nobody predicted the economic effects of Covid-19 and the job losses that came with it. However, losing money in a pyramid scheme is a choice.

2. Take care of yourself: Your mental and physical well-being are important to get out of the mess. Eat well, exercise, avoid drugs and alcohol and develop good relationships with family and friends. Rediscover your spiritual roots to get a better understanding of God's purpose in your life. Avoid the people and activities that led you into the crisis.

3. Write down a plan: How do you get out of the setback? What do you need? What help should you get from other people? Writing down a plan helps settle your mind. A plan is like a light at the end of a dark tunnel; the light shows you the way out. You don't know what you will find outside the tunnel but it's better than sitting in the dark.

4. Take it a day at a time: With a plan in place, there’s no need to worry about the future. Each day, do something to implement your plan. Visit that person you need to talk to. Make that phone call. Send that email. Start working towards that certificate or degree. Nothing is going to happen unless you start now.