The high cost of corrupt employees

About 450 people a month go to jail for employment offences 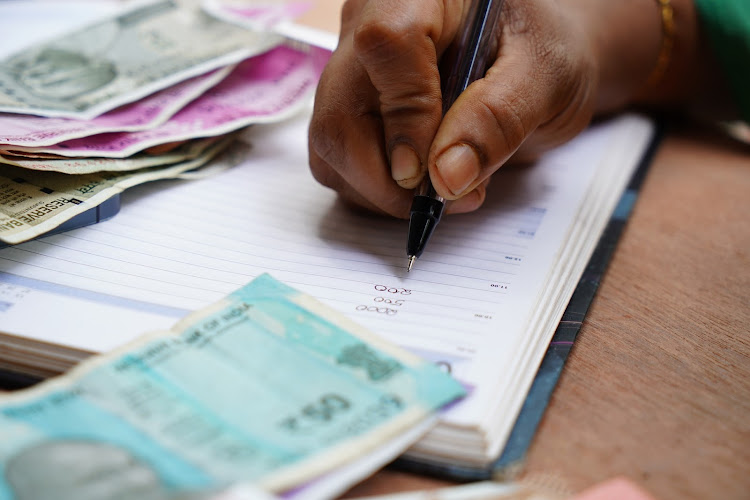 An employee adds up the value of bank notes
Image: PIXABAY

People think of government whenever the word “corruption” is mentioned, but the private sector is equally affected by the vice, with businesses in Kenya collectively losing millions of shillings a year to crooked employees.

From the cashier who pockets part of the day’s sales proceeds, the driver who siphons his employer's fuel and the barmaid who brings her stock of alcohol to sell at the employer's establishment, corruption in Kenya has become a national pastime.

Some employees go to extraordinary lengths to line their pockets regardless of the cost to their employer. Take the case of a caretaker who interfered with an institution’s electricity supply, creating a power outage so the generator could run for hours. When the scam was uncovered, the institution had racked up Sh500,000 in fuel bills for the generator. Kickbacks from the fuel supplier to the caretaker amounted to less than Sh10,000. The man cost the institution half a million shillings for a 2 per cent kickback.

Prevention of fraud is about closing off the loopholes that tempt some employees to steal. Human nature is such that people will take things from the employer if there is no risk of getting caught. Business owners and managers should closely supervise employees and hold them to account for decisions made at work.

Bhang use spreads more than the cops can handle
by GODFREY KIMEGA Communication Professional
Lifestyle
17 May 2021 - 05:00