Defiled and impregnated by a brother, rejected by family

For a year, Blandina Kahunda was taken to the forest for 'charcoal' missions only to be tied up and raped

• Her family tried to bury the scandal but justice prevailed. She has forgiven them all 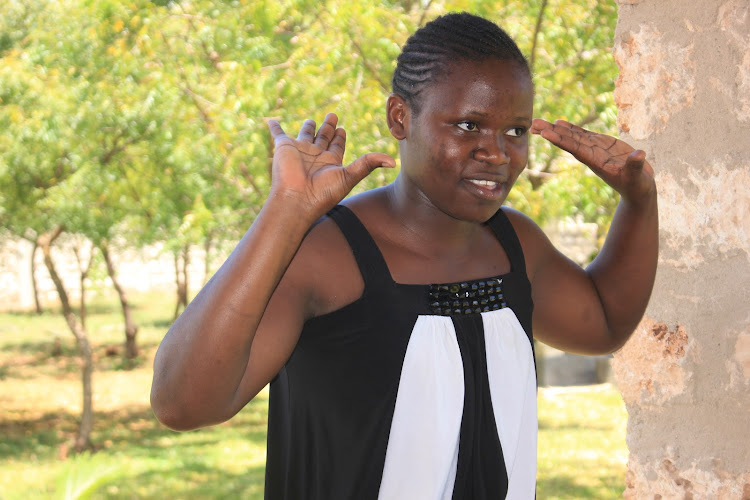 Many girls suffer in silence at the hands of relatives who sexually abuse them under the guise of taking them out of poverty.

One such case is the ordeal of Blandina Kahunda, now a Form 3 student in Kilifi.

Kahunda, 21, is now residing in a rescue centre after her family declared her an outcast.

In the Giriama dialect, hunda means dowry. The name Kahunda is given to female babies whom the parents expect will get married for them to get dowry.

Kahunda was defiled and impregnated by her stepbrother while she was 14 years old and in Class 6.

She regrets why she never shared with anyone what she was going through in the hands of her stepbrother until she got pregnant.

“My brother forcibly defiled me for over one year but I never told anyone. I kept quiet because he threatened to kill me if I told anyone and he was also the one supporting me in my education and other basic needs."

Kahunda was born into a polygamous family. Her mother is the second wife of her father. She is the firstborn girl and the seventh of eight children, six boys and two girls.

Her mother was a housewife who depended on menial jobs to feed her children. Her father, a blacksmith, did little to support the children.

“My mother was the provider. Our father could make good sales out of the jembes, knives and pangas he makes, but our welfare was not his priority,” Kahunda said.

My brother forcibly defiled me for over one year but I never told anyone. I kept quiet because he threatened to kill me if I told anyone and he was also the one supporting me in my education and other basic needs

At the tender age of 11, together with her younger sister, Kahunda was forced to start selling local vegetables in the villages to support their mother’s income. By then she was in Class 3.

Her stepbrother, a charcoal transporter, took advantage of the situation and offered to help her.

“One day I had been sent home from school due to school fees. He came to my mum and told her he would pay for my fees and all other items needed at school but I should not stay home," she said.

"He gave me the money and I went to school. One day he sent me to take empty charcoal sacks to my uncle to fill. After a few days, he asked me to accompany him to see the progress.”

When they reached the homestead where the charcoal was, it started raining heavily.

“I joined other girls at the homestead and when the rain subsided, he commanded that we go back home. I pleaded with him to allow me to have a chat with the girls but he became even mad. He asked me to get to his motorbike and he took a different direction,” Kahunda said.

“He kept riding at a very high speed while making calls. He stopped somewhere in the forest and demanded to know the boys I have sex with. At this moment I was shocked. I did not have any boy in my life. I tried to explain but he tied my hands, undressed me and defiled me. This was the beginning of my ordeal in the hands of my brother,” she said.

After crying in pain, her brother took her home. She braved the pain and kept it to herself.

At some point, her mother noticed she was not okay but she denied it.

Her brother even gave her family planning pills, which he forced her to take.

The trend went like that until one day a relative almost caught them.

“He took me to his usual charcoal checking missions and took me to the forest. It was getting dark and I was fed up with his behaviour. He was undressing me when I slipped and ran away," Kahunda said.

"He caught up with me and as he was dragging me to the forest, a man in a motorbike passed by. He stopped at a distance and came back. He told the rider that I was misbehaving and he was taking me home. The relative asked him not to use force. He took me home and reported to my mother that I was moving around with boys.”

By then she was five months pregnant but she had not noticed it. Her brother bought her a big school uniform to hide the bulging tummy.

“My teacher sent a friend to come for me but I did not go to school. The following day other students were sent to take me to school and that they should not go back to school without me,” she said.

"I told the teacher what I was going through and the matter was reported to the chief. My family was summoned and they wanted to settle the matter as a family but the police took up the matter.”

Everyone turned against her and asked her to name the person responsible for the pregnancy. The family claimed he was framing the brother.

Kahunda said there were plans by some of her sisters-in-law to have her terminate the pregnancy after an arrangement with a nurse but she declined.

“The nurse contacted me and told me I should accept to undergo the abortion since it was not a painful process,” she said.

One of her sisters organised with another man to marry her since she was being mistreated at home.

“I was married and after a few days, the chief sent for me and I was taken to a children's home."

This was the St Bakhita Girls' Rescue Centre.

"I was taken to another school where I schooled until I did my KCPE. After the exam, my brothers came for me and promised to take me to school but they did not. I could not stay at the rescue centre because I was 18 years old." 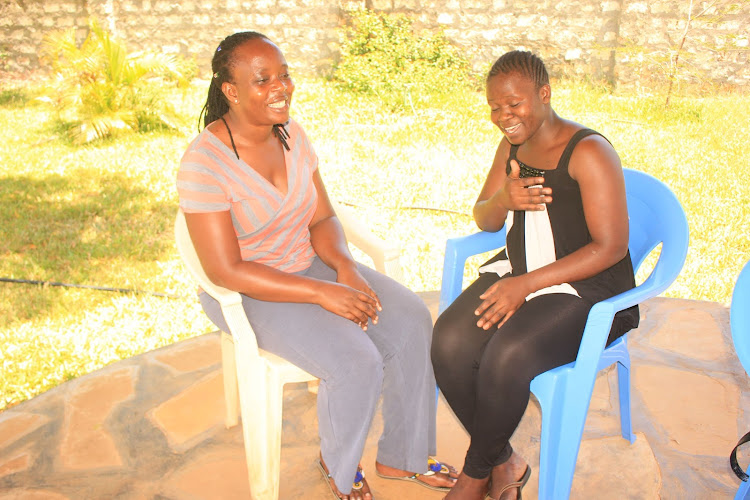 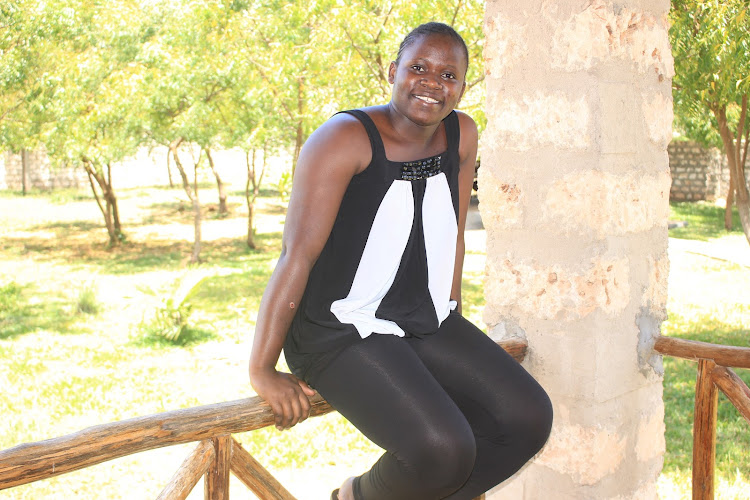 Kahunda's brother was found guilty and was convicted to 10 years in prison in 2018.

Her five-year-old son also lives in a children’s home in Kilifi.

When Kikambala Rescue Centre manager Linah Tsuma went to follow up on Kahunda at St Bakhita's, she discovered that her family had taken her home after her KCPE examination but she was not going to school.

Kahunda had been referred from Kikambala to St Bakhita's.

Kilifi child protection programmes officer William Mganga managed to secure a scholarship for her to go to school.

“We could not abandon her since this could subject her to more psychological torture due to the unfriendly environment at home and decided to admit her back at the Kikambala rescue centre,” she said.

A well-wisher volunteered to take her to high school.

Tsuma said Kahunda is instrumental to the organisation and in most cases, she is used to talking to SGBV survivors who are not willing to open up even after undergoing several counselling sessions.

“We always give Kahunda time to talk to the victims and it will not take long before they open up to us because they feel they are not alone,” Tsuma said.

She described Kahunda as a humble and obedient girl who loves and respects people, including other GBV survivors.

Though she is traumatised by her experience, she says she has forgiven everyone, including her brother.