Feminism not dislike of men

Some supporters of the movement believe men are the problem 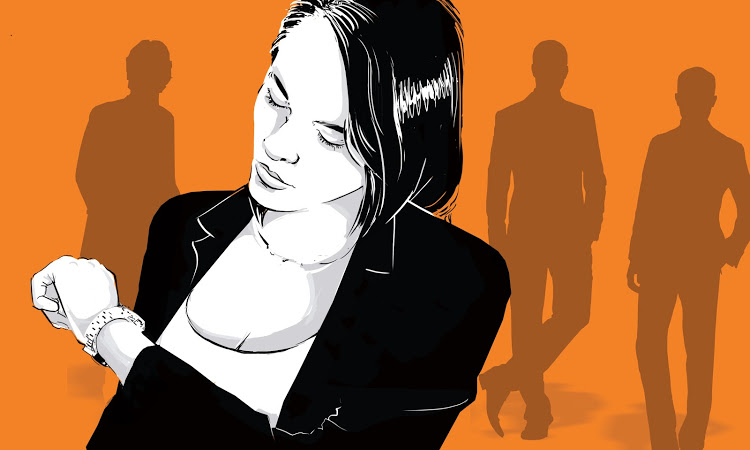 Today, the world is celebrating International Women’s Day. A day that is marked to celebrate women’s achievements and to raise awareness about equality and gender parity.

At the heart of lobbying for gender parity is the feminist movement, a movement that is immensely misunderstood in Kenya. At the mention of the word ‘feminist’, the picture that comes to mind is that of the women who call in during radio talk shows to tell us how their men are what they consider to be trash.

There are various theories about the origin of feminism, which makes it difficult to establish which is true. However, the common denominator in all of them is that it was a movement aimed at progressing the rights of women and ensuring equality of the sexes.

There’s no better person to know where the shoe pinches than the wearer. Perhaps, that explains why the movement was and still is predominantly championed for by women.

Can the compassionate, real African women stand up for society as a whole?
Opinion
1 year ago

It’s true that some supporters of the feminist movement hold the view that men are the problem. To them, but for the existence of men, there would not be an inequality problem.

I’d advise anyone to look at them as the rotten mango in the basket. The essence of having different sexes is to complement each other, and equality can only be achieved when we have the input of women and men alike.

Some men have also found it difficult to identify as feminists because of the prefix ‘fem’ which is derived from the word ‘female’.

That said, more and more men are championing for equality. And that is the way to go. The idea behind feminism is to have equality of sexes, and we should not allow few misguided individuals to masquerade their misandry (contempt for men) as feminism. It corrupts the whole idea.