• Some take advantage of unprofessional hiring process to disappear without a trace, especially after some misdeed 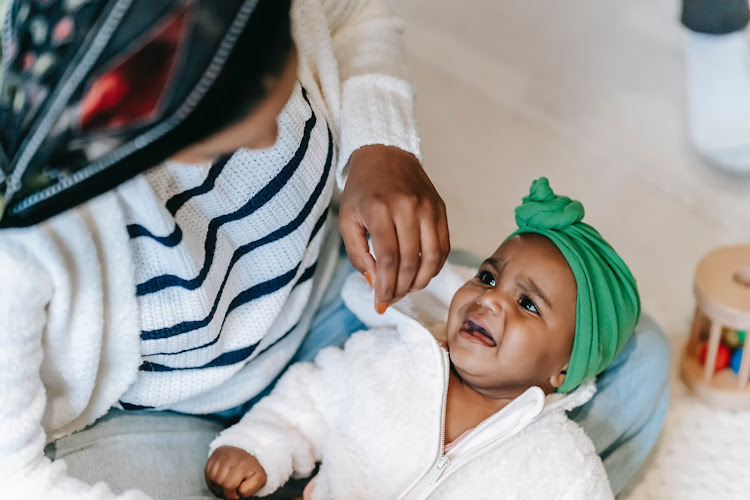 For every woman, the joy of safely giving birth overrides the long hours of labour pain she undergoes to bring life to this world.

And it is every new mother’s wish to be by her baby’s side in every minute and second of their life to pamper and watch them grow.

But as time goes by, the reality of having to leave the baby with someone else slowly creeps in, especially for working mothers who only have three months or less for maternity leave.

By six months, most babies are fed other foods as mothers are busy
Sasa
1 year ago

Due to the baby-unfriendly nature of most of Kenya’s working places, most mothers opt for domestic workers to help them.

But in many cases, this has not been the best option.

In December 2019, Verity Kisaghi had just resumed work after finishing her three months maternity leave, when she came face to face with what she had just watched on TV.

In November, a few weeks to the end of her leave, while searching for a house help, Kisaghi was linked to Susan, and was assured she is a good woman who would perfectly look after her baby.

After some dialogue, everything, including payment plan, was settled, and it was agreed that Susan would travel to Mombasa from Meru.

“She was a nice lady and sounded mature. I trusted her too fast, such that I even sent her bus fare so she could travel to Mombasa,” the Mombasa resident said.

Kisaghi cannot explain why she trusted the lady so fast, or if it was because she was desperate for a house help since her leave days were slowly fading away.

At first, the house help was very efficient with the baby and Kisaghi counted herself among the lucky ones.

But as time went by, things took a U-turn, where she noticed a change in her behaviour and character, which she however brushed off.

“I would find the baby crying and the milk he was supposed to be fed intact, showing he had not been fed. The house help claimed the baby refused to feed, which was a lie,” Kisaghi said.

At times the baby would be crying out of discomfort due to his full diaper, but the house help would care less. 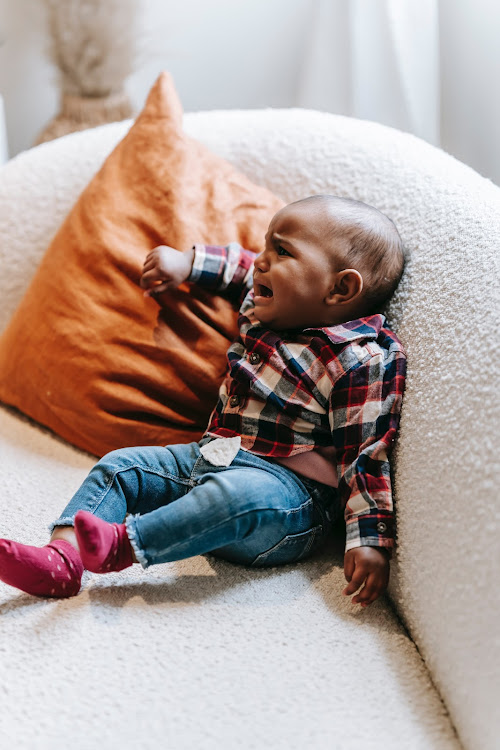 Kisaghi’s world came crashing down around her one day when she received a call from the caretaker, informing her her three-month-old baby had been crying for hours.

Her numerous calls to the house help went answered. She resorted to calling one of her neighbours to ask her to check on the baby and house help.

The neighbour was met with a lonely house, with the boy lying on the sofa, weak and drained, having lost all his energy to crying the entire day.

Kisaghi said she could not remember anything else aside from taking a boda boda to her house as her mind had gone blank.

“The baby had been given a sleeping pill and left home alone, hungry and wet,” she said.

“The house help disappeared to God knows where, only to resurface when I got home. Thank God I was with my other neighbours. I would have killed that woman with my own hands.”

Kisaghi, however, blames herself for ignoring the red flags, which were very clear.

“One time, my friends had visited me and while they were talking about a club they had opened, the house help had the guts to say how a certain club was full of old men,” she said.

This did not go down well with her friends, but Kisaghi brushed it off as mere talk.

Then a week later during her off day, the house help shamelessly came back home a few minutes before midnight.

Even though Kisaghi was reluctant to open the door for her, she did so after she apologised and pleaded with her.

“My instincts had told me get rid of her immediately, but I changed my mind and gave her a second chance. I wish I had followed my instincts and sent her away immediately,” she said.

Kisaghi said the incident changed her perspective on house helps. She said no matter how good one is to a house help, the possibilities of them turning against the employer are high and, therefore, she has learnt not to treat them with high regards. 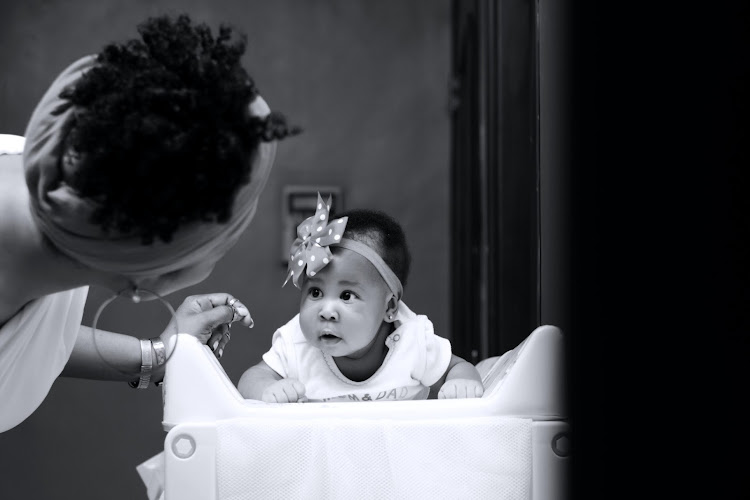 Baby looks up after being found alone
Image: PEXELS

Sandra Mwaura and her husband were preparing for work when the smell of leaking gas filled their house.

At first, Mwaura thought the smell was from their neighbour’s house. However, stepping out of their room, they discovered it was coming from their own kitchen.

“My husband rushed to switch off the gas cylinder while I looked around for the house girl. Initially, I thought she was in the bathroom washing clothes, but she was not,” she said.

Mwaura looked around for the girl but she could not find her anywhere and thought maybe she had rushed to a nearby shop.

All this while, the couple had grabbed their two children and sought refuge at the staircase as they waited for the house to be safe.

It later dawned on them that the house help had actually left without notice when they checked her room only to find all her belongings missing.

How and why she left are questions that still linger on Mwaura’s mind, considering they never fought or crossed each other’s path.

“The girl left a sufuria of tea cooking on the cooker. She left the iron box on just close to the children’s bed. It was as if she wanted to kill us,” she said.

To make things worse, the girl had even soaked all clothes belonging to children with bleach.

Confused by what had just happened, the couple had to make a hasty decision on who should remain with the children.

“Due to the nature of my job, I had to go and I left my husband behind. However, I was shaken such that my supervisor sent me home and I could not concentrate on anything,” she said.

Mwaura added, “What would have happened to my children if all this happened when we were not home? I hate to think my babies would have died due to fire either from the gas or the iron box.”

Due to fear of the events recurring, Mwaura quit her full-time job to focus on her children’s well-being.

She is instead operating an online beauty shop, giving herself an opportunity to give her children all the attention they deserve.

Cases of monstrous house helps have been on the rise in recent years.

In November 2018, Kenyans were shocked by a video of a house help savagely beating a one-year-old baby.

Two years later, Cecily Muriuki was slapped with a three-year imprisonment for child assault and causing bodily harm to the child.

In other instances, house helps have turned against the employer’s children and sexually abused them.

In 2017, a Muranga court sentenced a house help to 10 years in prison for defiling a nine-year-old boy she had been employed to look after.

Evelyne Waruiru was accused of committing an indecent act with the boy and also faced an extra charge of displaying pornographic material to the minor.

In 2019, a middle-aged woman was sentenced to life imprisonment after she was found guilty of sexually abusing a six-year-old boy and further infecting him with STIs.

The Rongo court said the house help sexually abused the minor, yet she knew her health status and that she was on drugs.

While most people would prefer to sweep the evil deeds under the carpet, it is most advisable for employers of house helps to report serious cases to police so as to protect the next desperate mother.

One of the reasons they are not reported might be because the hiring process was not procedural, maybe because of the desperation situation one was in.

According to the United Nations Kenya Local Expatriate Spouses Association guidelines, one should only hire domestic workers with verifiable references.

The association was launched in 2004 to provide professional relief to families of UN staff relocating to Kenya for official duties.

Even though the recommendations aim to benefit the expats’ families, they can benefit all potential employers.

The guidelines recommend for a prospective employer to obtain a photocopy ID of the house help for future reference. The employer is also advised to be aware of the employee’s physical address and telephone contact.

The employer should also take a clear photo of the employee and make sure to contact the former employer for clarification.

However, these recommendations are often disregarded, especially in middle class households, possibly due to the employer’s desperation to get the next house help or due to the legal implications that accompany such inquiries.